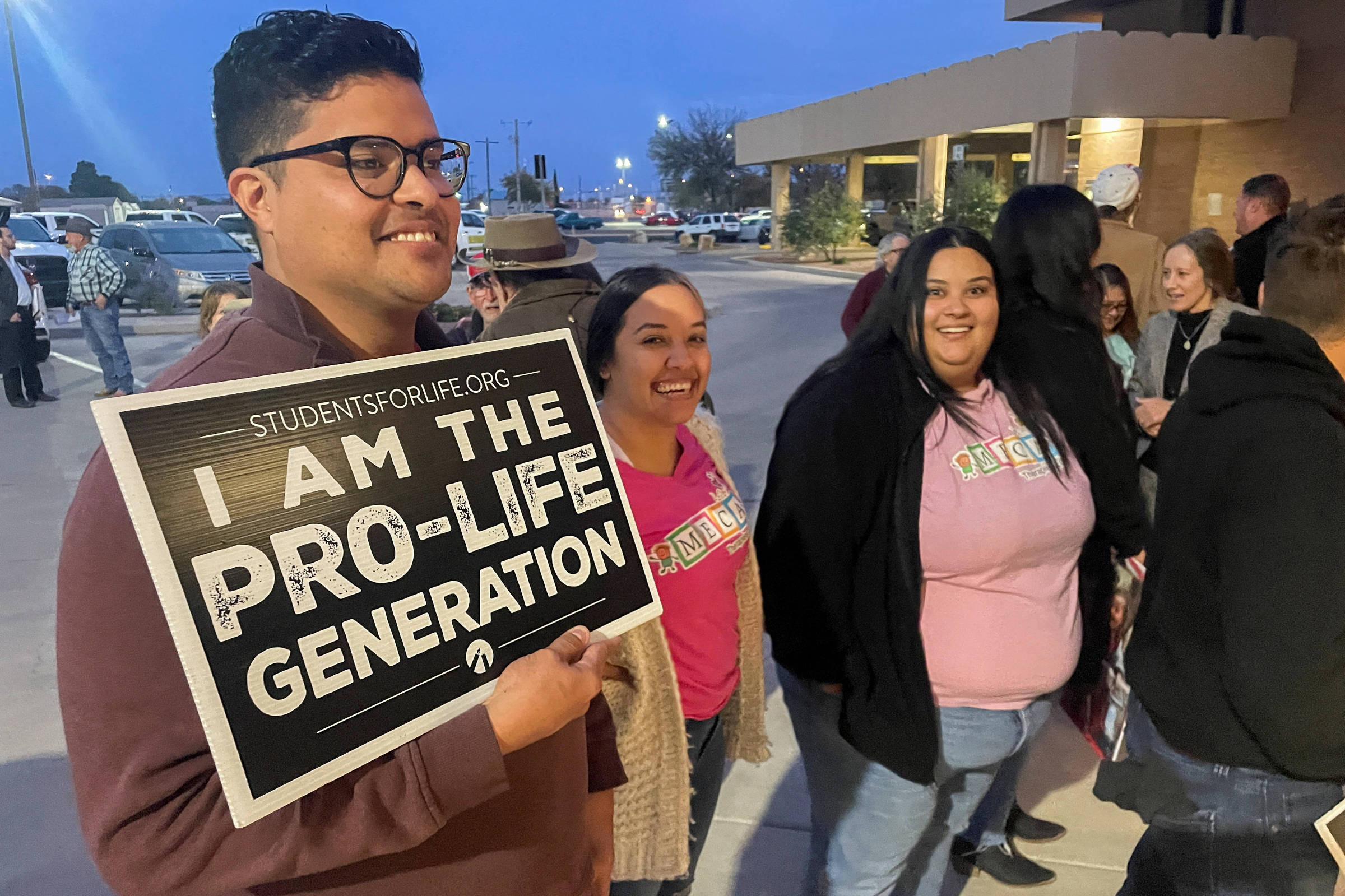 The city of Hobbs, New Mexico, defied state law that guarantees abortion by passing an ordinance banning the procedure on Tuesday. The resolution, passed unanimously by a seven-man council, effectively prohibits clinics that offer pregnancy termination services from operating in the locality.

Detail: Hobbs does not even have a clinic of the type. However, there are fears that the city, on the border with Texas, will be sought out by specialized companies to treat patients in the neighboring state – which, indeed, is home to one of the most restrictive anti-abortion laws in the United States.

The Hobbs City Council voted to pass the ordinance after hearing from advocates on both sides of the issue. The approximately 150 people who attended the session, mostly against abortion, received the decision in a festive atmosphere, screaming, crying and hugging each other. The representative of a Lea County activist group, which includes Hobbs, said she hoped the ordinance would trigger a turnaround across New Mexico.

This is the first time a city in a state ruled by Democrats has banned abortion. New Mexico Governor Michelle Lujan Grisham said in a statement that the ordinance was devised by “out-of-state extremists” and represents a clear affront to the reproductive rights and autonomy of women in the region.

“Service providers of this type have every right to open clinics, and all women must have access to termination of pregnancy, no matter where they live in New Mexico,” the governor wrote, adding that the right to abortion is “protected in every corner of our state”.

The same fear that guided the decision in Hobbs plagues the town of Clovis, two hours away. Last week, its board delayed passing a similar decree on the grounds that the resolution seemed too rushed. Local pastors say city politicians are under pressure from state GOP leaders fearful of a backlash in the anti-abortion agenda with the midterms, midterm elections that renew the House and part of the Senate and start this Tuesday.

Abortion is one of the issues that most mobilizes voters according to opinion polls. The agenda took a major step backwards when, in June, the US Supreme Court overturned the understanding that the termination of pregnancy was a constitutional right — it is now banned in 13 states and restricted in five.

Shortly before the elections, however, the tide began to show signs of turning, to the point that some Republicans began to soften their positions on the issue. The mobilization around the issue may even give President Joe Biden an unexpected breath in the Senate, as the agenda encouraged female voters to register to vote.

Hobbs and Clovis are also considered a test to understand how anti-abortion activists will act in Democratic-controlled states where termination of pregnancy is still permitted. Movements like the Right to Life, which has led more than 50 cities to adopt anti-abortion measures in Texas and other conservative states, hope to replicate its success in New Mexico and other Democratic-controlled regions.

Facebook
Twitter
Pinterest
WhatsApp
Previous article
The Princess of Norway resigned from her royal duties – She wants to live her love life with the shaman Durek
Next article
Corona virus: 61,139 cases, 134 deaths and 89 intubated in one week