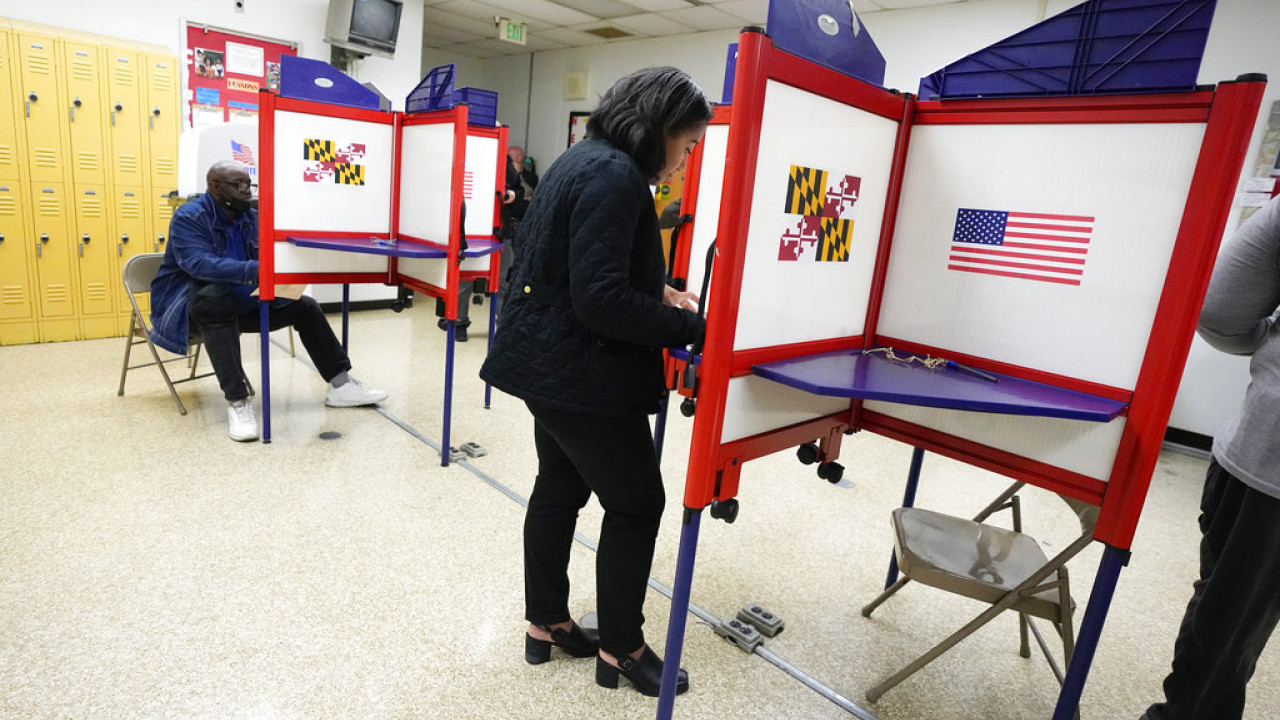 US: ‘No specific or credible threat’ to disrupt midterm elections, official says

Election security has emerged as a key issue in the US after Russian meddling in the 2016 US presidential election, US agencies ruled.

US officials see no credible threat to electronic ballots or voting machines in the country during the conduct of the US midterm electionsa senior federal cybersecurity official told reporters today.

“We do not see any concrete or credible threat to disrupt the election infrastructure,” the official told reporters during a scheduled briefing at the start of election day.

The official, who spoke on condition of anonymity, noted that this does not mean minor problems will not arise. U.S. officials in Mercer County, New Jersey, for example, said on the county’s Facebook page that there were “problems with electronic polls” there and that poll workers were on hand to help voters.

“We see problems every election day,” the US official said. “Such incidents will not affect a person’s ability to vote or know that their vote was accurately counted.”

Election security has emerged as a key issue in the US after Russian meddling in the 2016 US presidential election, US agencies ruled.

The Cyber ​​Security and Infrastructure Security Agency (CISA) has established a public-private partnership election day operations center across the country to monitor the by-elections, it said in a statement yesterday.

“In recent years, election officials have had to contend with increasing disinformation from foreign adversaries, which can cause confusion about the election infrastructure and undermine voter confidence in the process,” Kim Wyman, senior election adviser, said last week. security.

“Now, when something goes wrong – and with 8,800 constituencies across the country, something is going to go wrong somewhere – the harmless can look gullible.”

Facebook
Twitter
Pinterest
WhatsApp
Previous article
Super… Stallone: ​​Which Marvel hero would the famous actor like to play
Next article
Does the World Cup guarantee time off from work? Ask questions about national team match days