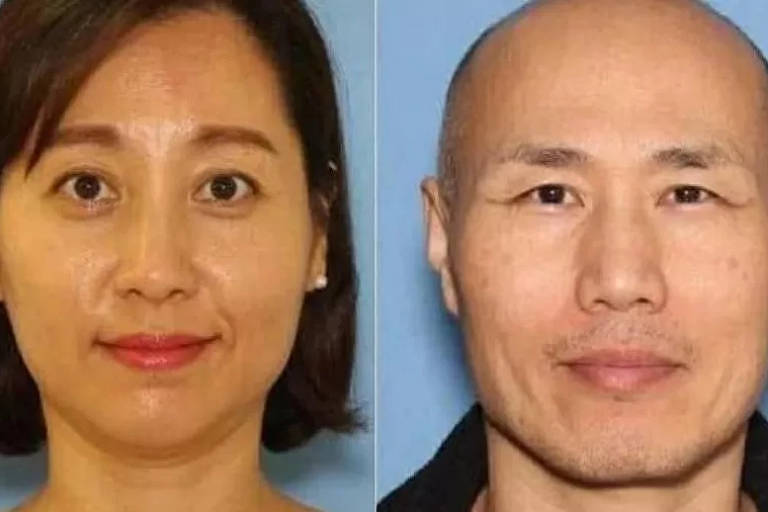 A woman was stabbed and buried alive by her ex-husband in the United States, but managed to survive after escaping the grave. The unusual case took place in the city of Lacey, Washington, in October. The suspect is in custody and last week pleaded not guilty.

According to the American broadcaster Fox News, Chae An, 53, would have attacked his ex-wife, Young An, 42, amid a dispute over the division of assets proposed in the couple’s divorce settlement. At the time, he allegedly stabbed his ex-wife, used a ribbon to tie her up and buried her alive in a hole 50 centimeters deep in a forest 11 kilometers from the victim’s house.

When striking, he would also have tried to break the victim’s Apple Watch with a hammer, but the device still worked. The incident took place on the 16th.

Still inside the house, Young managed to call the police through his watch, although he had a tape over his mouth. Contact was made when the ex-husband left the room, to hide his van and leave no clues that he was there – the two have lived in different places since she filed for divorce.

In the conversation, the policewoman asks what is happening, but it is not possible to understand what Young says. The agent, realizing something was wrong, then reads the woman’s address, asks if it is correct and if she was in trouble. At this point, Young can be heard saying “yes”.

The police officer sent a rescue team and promised to stay on the line until agents arrived at the scene.

Neighborhood cameras, however, show that Chae managed to get the woman into his van before agents showed up and took her into a forest. There, he allegedly stabbed his ex-wife in the chest and threw her into a shallow grave with dirt and fallen branches.

Hours later, at nightfall and with Chae inside his van, Young crawled out of the hole, ran through the woods for half an hour, and asked a man he found on the street for help. The police were again called, and this time the agents managed to find the woman.

“She was drugged and buried. She could hear her ex-husband walking around the hole and felt the earth being placed on top of her,” reads the police report filed with the court. “When Young saw the police, she ran, screaming for help. She said her husband was trying to kill her.”

Six hours later, agents found Chae near the grave. At the scene, police also found fragments of the Apple Watch in the duct tape used to arrest the woman. He was charged with first-degree attempted murder, first-degree kidnapping, and first-degree assault. He has been held without bail ever since and is expected to appear in local court next week.

Chae had already been arrested in 2021, when he also allegedly assaulted his ex-wife. At the time of the crime, according to court documents, he visited the house about once a week to do laundry.

Facebook
Twitter
Pinterest
WhatsApp
Previous article
Desired by Lula, partnership with Indonesia and the Democratic Republic of Congo may come out under Bolsonaro at COP27
Next article
UFO? Satellite? Bat-signal? What are the strange lights in the sky of Porto Alegre