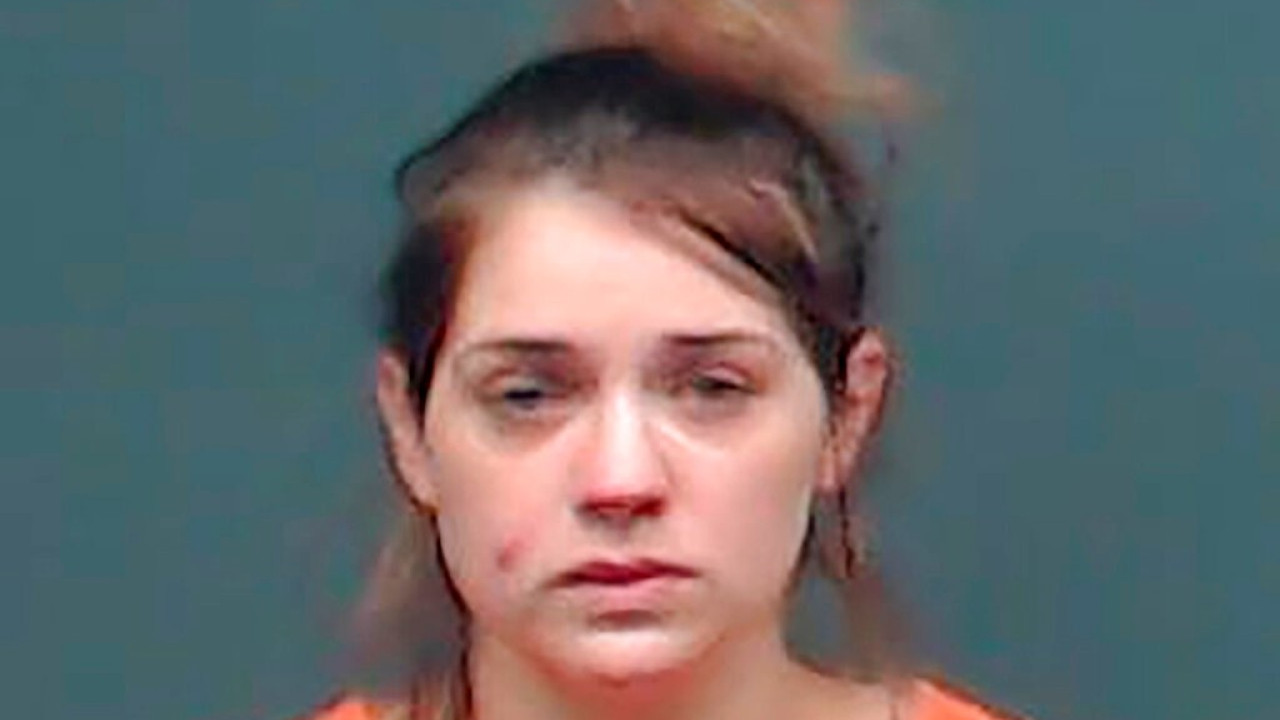 USA: Death penalty for woman who killed pregnant woman to take her fetus in Texas

Parker, now 29, stabbed 21-year-old Hancock to death with 100 knives and melted her head with a hammer.

He then opened her abdomen with a knife, took out the fetus – a girl – left and left the 21-year-old to die in front of her 3-year-old child.

Parker – although she has pleaded not guilty – was yesterday unanimously sentenced to death by a Bundy County jury.

According to prosecutors Parker – pretended to be pregnant for months so she wouldn’t lose her boyfriend.

She was already a mother of two, but had undergone hysterectomy surgery, meaning she could not have any more children.

Parker pretended to be pregnant for almost 10 months with fake ultrasounds – even a gender reveal party – while searching for a victim.

He tracked down Hancock, befriended her, and when he couldn’t pretend to be pregnant anymore, decided to take her baby.

Facebook
Twitter
Pinterest
WhatsApp
Previous article
Pieria: Kyriakos Mitsotakis announced the financing for the replacement of the Aegini water supply network
Next article
Digital cameras are back on Tik Tok