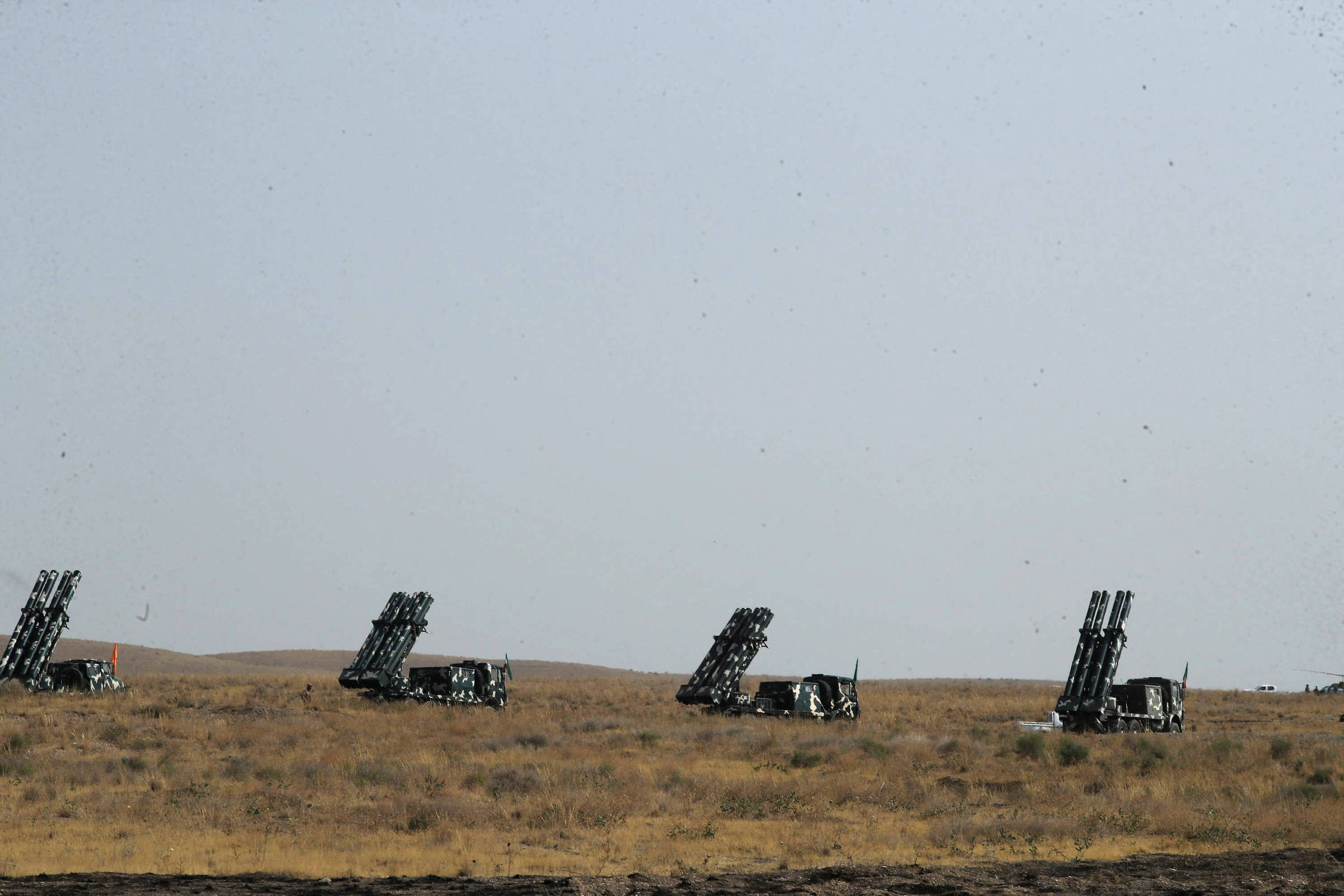 Iran announced it had developed a hypersonic ballistic missile on Thursday, the semi-state agency Tasnim reported. According to General Amir Ali Hajizadeh, commander of the Revolutionary Guard’s Aerospace Force – the country’s military elite -, the device is capable of counterattacking advanced air defense systems and represents a “generational leap” in the area.

A hypersonic missile reaches speeds in excess of Mach 5 (five times the speed of sound), or nearly 6,000 km/h. This high speed, combined with the ability to plot complex routes, make intercepting weapons of the type extremely difficult.

Several countries try to develop models of the equipment, such as the United States, North Korea and Russia. The latter has an advantage in the sector, and in August it announced the presence of planes equipped with the device in Kaliningrad, a Russian enclave surrounded by NATO countries, the western military alliance, in northeastern Europe.

It is worth noting that there is some skepticism in the international community regarding the Iranian announcement. There are no indications that the missile was being tested, and while the Middle Eastern country has developed a large domestic arms industry as a result of the many sanctions and embargoes it is targeted at, military analysts say it sometimes exaggerates its military might.

The disclosure still comes at a time when Iranian military capability is once again worrying the West. Ukraine accuses the Middle Eastern country of sending weapons to Russia, which is said to be using its kamikaze drones to attack the invaded territory’s energy infrastructure. On Saturday, Iran admitted for the first time that it had provided the equipment, after repeatedly denying the information.

Meanwhile, negotiations on a new nuclear treaty with Iran remain at a standstill. The original pact was abandoned by Donald Trump’s US in 2018, three years after it was signed, and the clerical regime’s strong repression of the wave of protests that mobilized the country for more than a month, since the death of a young Kurdish under custody of the moral police, further strained the Islamic Republic’s already turbulent relations with the West.

Last week, Iran said it had tested its first three-stage space vehicle, the Ghaem 100, which could launch 80-kilogram satellites into an orbit 500 kilometers from Earth’s surface, according to state media. The US considers the action worrying. For them, the ballistic technology used to put satellites into orbit could also be used to launch nuclear warheads. Iran denies the desire to develop atomic weapons.

Facebook
Twitter
Pinterest
WhatsApp
Previous article
Shakira and Pique “found” out of court for the children – Shakira has custody, they move to the USA
Next article
Tragedy in Italy: 20-day-old baby dead – Suffered hypothermia on migrant boat before reaching Lampedusa