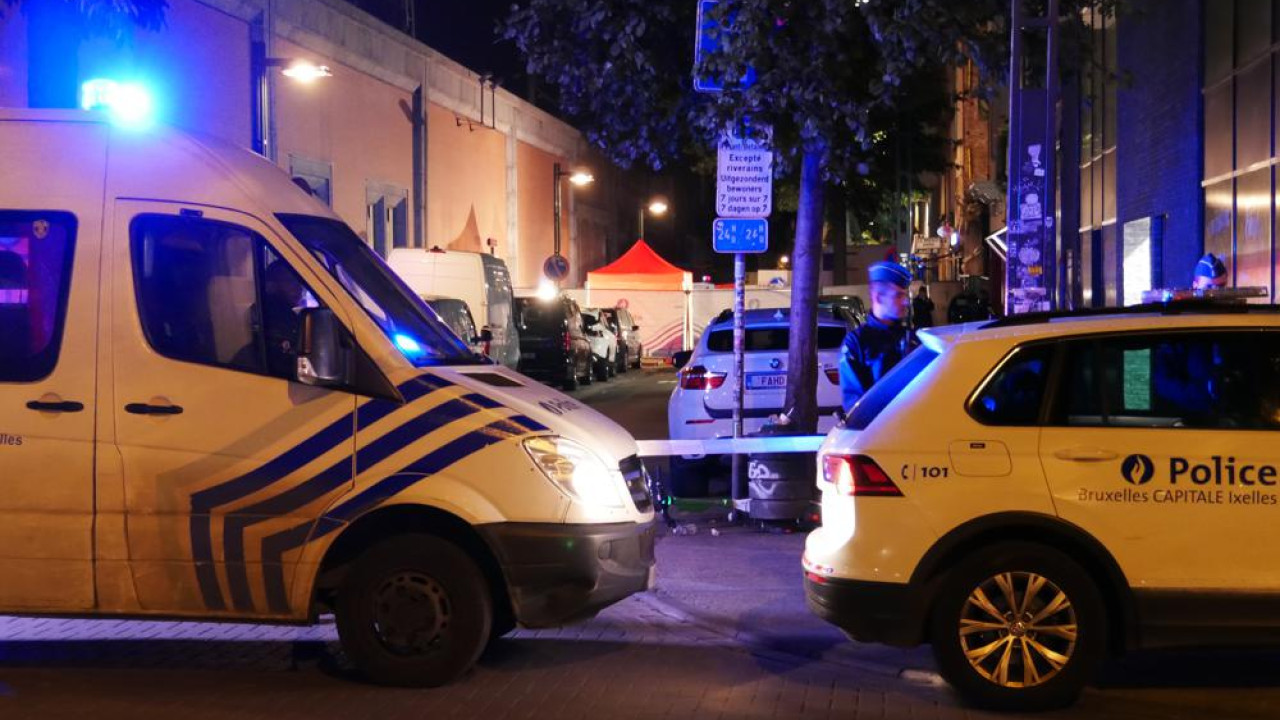 Brussels: The perpetrator of the attack on police officers is on a list of Muslim extremists

Before the attack, police took him to the psychiatric ward of a local hospital, but he was later released as there were no grounds to detain him.

The Muslim extremist who killed one police officer and injured another in a knife attack in Brussels yesterday was on a terror watch list and had sought psychiatric help just hours earlier from the authorities.

The 32-year-old Belgian was on a list of names of Muslim extremists maintained by national security agency OCAD/OCAM and had gone to a police station earlier on Thursday in a “mentally unstable” state seeking help, prosecutors said.

Before the attack, police took him to the psychiatric ward of a local hospital, but he was later released as there were no grounds to detain him.

The man, armed with a knife, attacked the two police officers on patrol.

A third police officer, who was a little further away, rushed to the aid of his colleagues and shot the assailant, who was eventually arrested. According to Belgian media, the arrested person has injuries to his legs and abdomen.

After the attack, the two police officers were taken to a hospital, where one – stabbed in the neck – breathed his last despite the efforts of doctors to keep him alive.

BREAKING: One police officer has been fatally stabbed in Brussels in a suspected terror attack, a Belgian official says. https://t.co/BP8a4k9A0X

The investigation into the attack was initially undertaken by the Brussels prosecutor’s office.

The file has now been handed over to the federal prosecutor’s office, which is responsible for terrorism matters.

“We received the file because there is a suspicion of a terrorist motive, which of course remains to be confirmed or ruled out,” a spokesman for Belgium’s federal prosecutor’s office told AFP.