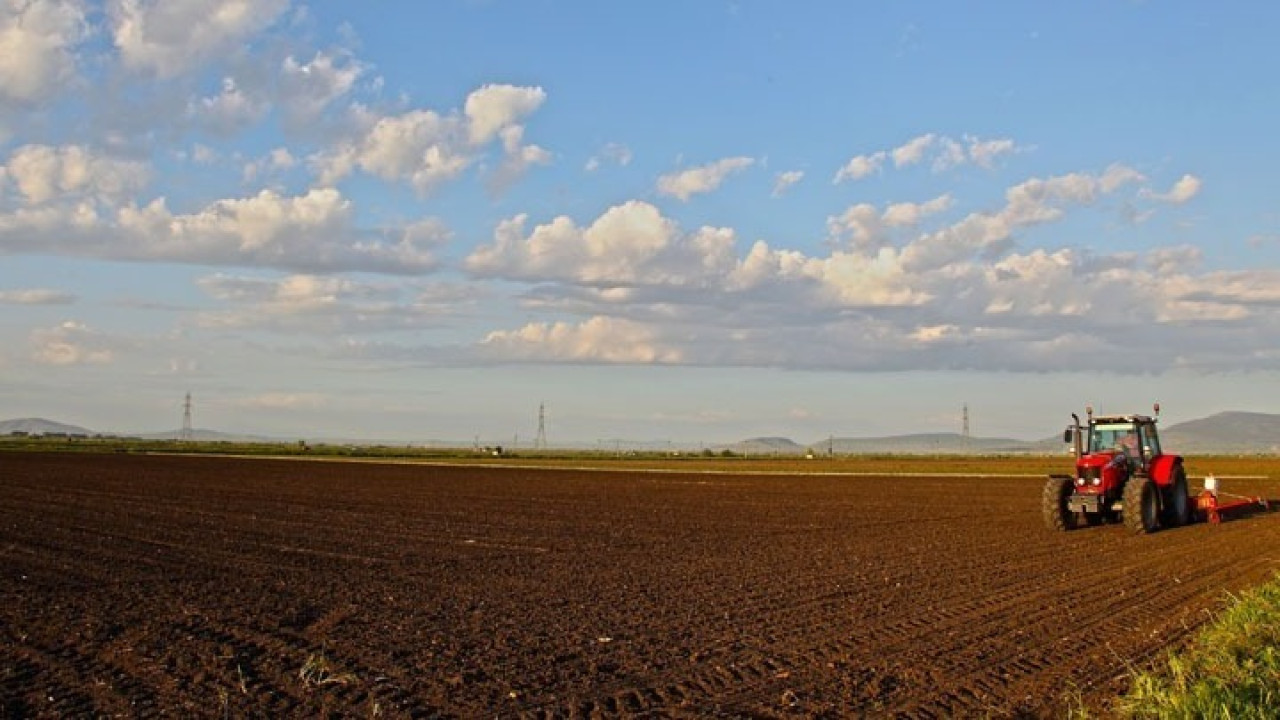 The Netherlands will allow the shipment of 20,000 tons of Russian fertilizers to Malawi

The shipment is expected to be sent to Malawi through the World Food Programme, the foreign ministry said in a statement.

The Dutch government announced today that it will release a shipment of 20,000 tonnes of Russian fertilizer that had been blocked in the port of Rotterdam due to sanctions, following a request from the United Nations.

The shipment is expected to be sent to Malawi through the World Food Programme, the foreign ministry said in a statement.

Although grain and fertilizer are not subject to European Union sanctions, “this particular fertilizer was frozen because a sanctioned person is involved in the Russian company that owns it,” according to the statement.

The Dutch foreign ministry declined to identify the Russian company or individual involved that is subject to sanctions.

The United Nations first called for the cargo to be released in late October.

“The decision to release the fertilizer was made with the understanding that the United Nations will ensure that it is delivered to the agreed location, in Malawi, and that the Russian company and the sanctioned person will not gain anything from the transaction,” it said. in the announcement of the ministry.

Facebook
Twitter
Pinterest
WhatsApp
Previous article
Mônica Bergamo: Randolfe activates the TCU and questions the BNDES’ haste to transfer resources to the Ministry of Economy
Next article
How Gautam Adani, the richest man in Asia, managed to spectacularly increase his fortune