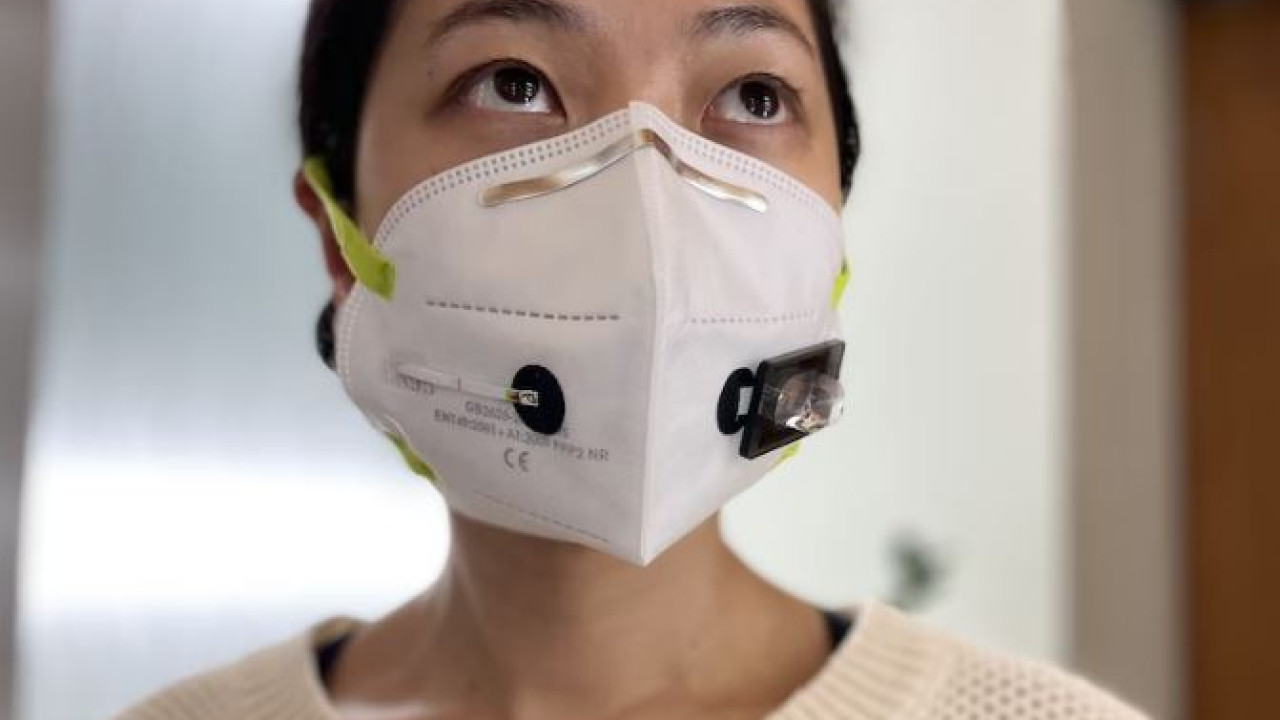 China’s National Health Commission recorded 16,072 new cases of local transmission across the country, up from 14,761 yesterday.

Beijing and other major Chinese cities reported record numbers of COVID-19 cases today, putting authorities under greater pressure to deal with outbreaks immediately while trying to reduce the impact on citizens’ daily lives and economic activity.

The National Health Commission recorded 16,072 new cases of local transmission across the country, the highest such tally in China since April 25, when Shanghai faced its worst outbreak.

Beijing, Chongqing, Guangzhou and Zhengzhou recorded their worst daily tolls on record, although in the capital’s case the number was in the few hundred cases, while in other cities it was in the thousands.

The number of cases is much smaller than the levels of infection recorded in other countries, but China’s insistence on ‘cleaning up’ outbreaks as soon as they occur, based on a policy of zero cases of COVID, has increased the impact on citizens and the economy .

On Friday, the National Health Commission updated the rules on COVID, moving forward with the most significant easing of restrictions to date, describing the changes as an ‘improvement’ of the measures in order to soften the impact on citizens’ daily lives.

While individual citizens, neighborhoods and public spaces may again be placed under lockdowns to prevent outbreaks from spreading, the committee relaxed some measures, such as quarantine time for close contacts.

Despite the easing of restrictions, many experts argue that the measures are incremental with some predicting that China will not be able to begin the ‘re-opening’ before its Parliament meets in March.

Tat the same time, the Shanghai Disney Resort theme park has no confirmed date for when it will reopen, according to today’s company announcement. The park, which has been suspended since October 31, announced that it remains closed due to COVID-19 measures and that its reopening date will be announced at a later date. This place was closed after a visitor tested positive for the coronavirus. It became the focus of a massive contact-tracing campaign, which resulted in many visitors being ordered to stay at home and undergo tests.