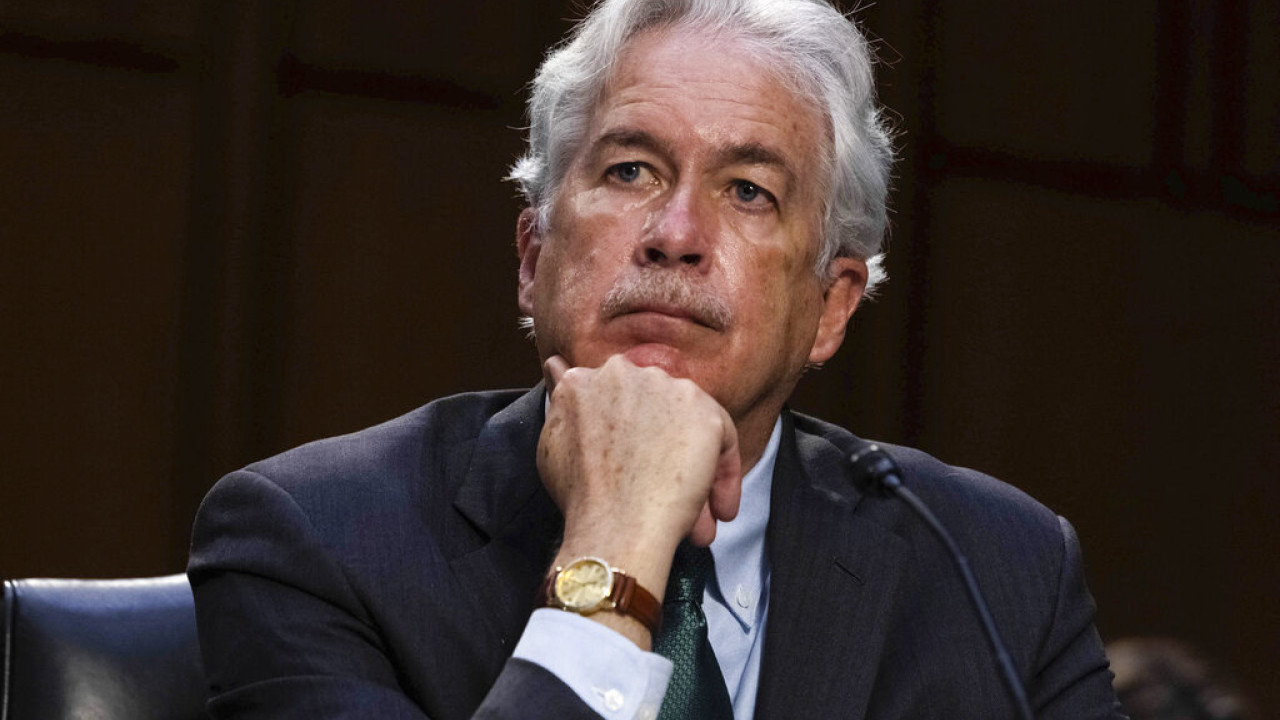 Information about talks between high-ranking American and Russian officials in Ankara was confirmed by Reuters on Monday, citing contacts between the head of the CIA William Burns (center photo) and its SVR counterpart Sergey Naryskin (photo below next to Lavrov).

However, as a White House official clarified on Monday, Burns’ goal is to convey a message about with its consequences of Russia’s use of nuclear weapons in Ukraine, in the shadow of the barrage of nuclear threats from Russian officials, especially after the loss of Kherson.

“He’s not conducting any kind of negotiations. He’s not discussing settling the war in Ukraine,” the U.S. official clarified, speaking on condition of anonymity, adding that Burns will also raise the cases of Americans held in Russia such as Brittney Greiner.

According to a White House statement on Monday’s talks, the US president and his Chinese counterpart exchanged views on key regional and global challenges, including Russia’s invasion of Ukraine.

“President Biden raised (with Xi) Russia’s brutal war against Ukraine and Russia’s irresponsible threats of nuclear use. “President Biden and President Xi reiterated their agreement that a nuclear war must never be fought and can never be won, and underlined their opposition to the use or threat of use of nuclear weapons in Ukraine,” the White House said.