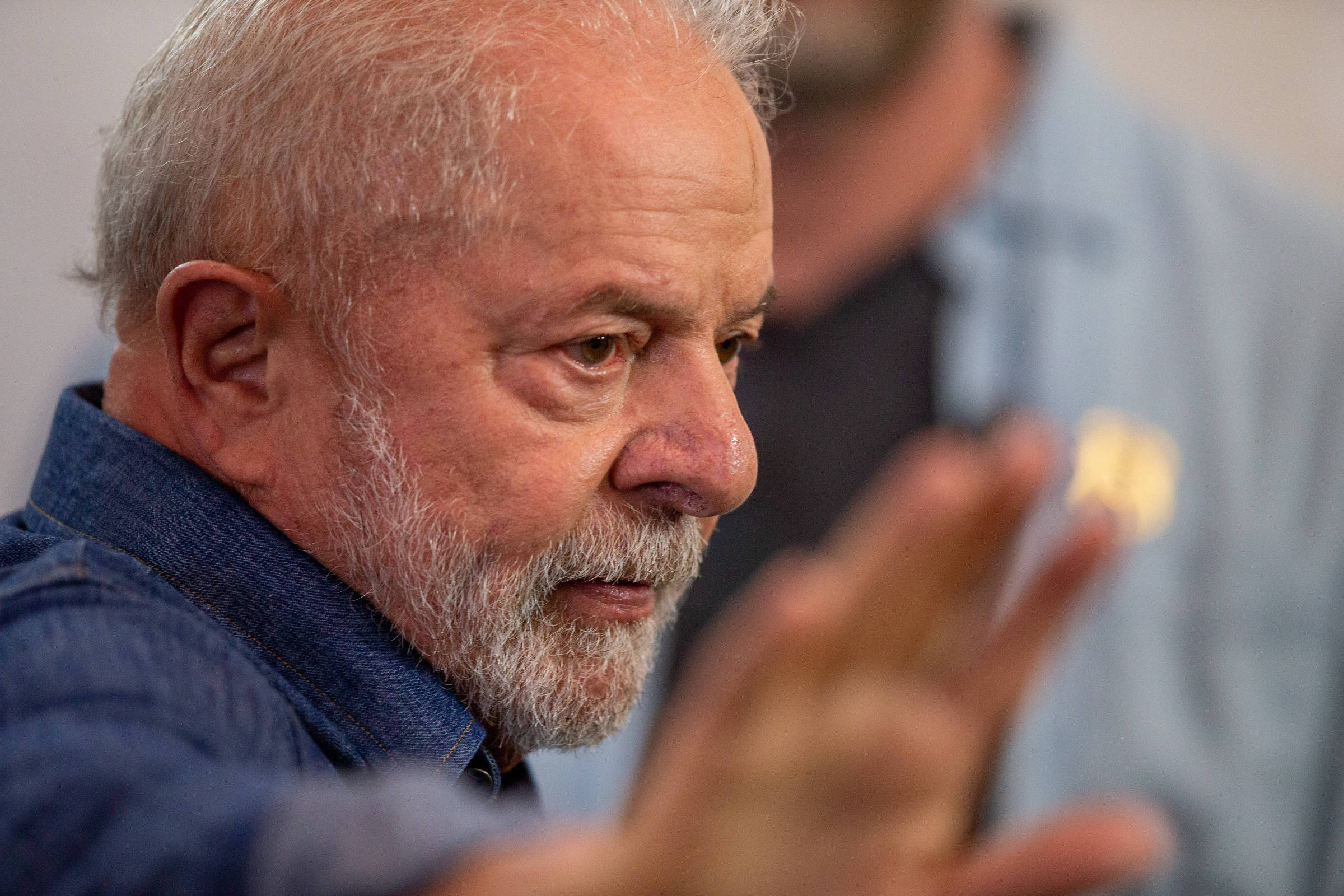 In Egypt to participate in COP27, the United Nations climate conference, president-elect Luiz Inácio Lula da Silva (PT) will meet this Tuesday (15th) with the special envoy for the climate of the United States, John Kerry. The closed-door meeting should take place later in the day, local time.

Lula’s official agenda at the conference begins this Wednesday (16th), with an event alongside the governors of the Amazon, followed by a speech in the UN area. The following day, he meets with representatives of Brazilian civil society and participates in the International Forum of Indigenous Peoples/Peoples Forum on Climate Change.

The president-elect arrived at the resort of Sharm el-Sheikh on Monday night (14th; early Tuesday, 15th, in Egypt) aboard a plane belonging to businessman José Seripieri Junior, founder of Qualicorp and owner of Qsaúde.

Amid growing expectations about what PT should present at the conference, socio-environmental organizations from Brazil and abroad are hoping and also suggesting new commitments that he could bring to the COP.

In addition to the promise made in a campaign to eliminate deforestation in the Amazon —which will probably be reinforced—, some announcements could be made more easily, without compromising the construction of the government. Among them is the possibility of communicating that you intend to take the COP to Brazil in 2025.

The presidency of the Climate COP has regional rotation and will return to a Latin American country in 2025. The conference would have taken place in Brazil in 2019, but was canceled by Bolsonaro in 2018, shortly after his election.

Some of the Brazilian organizations also expect to hear from Lula a commitment to correcting the Brazilian climate target in the Paris Agreement, which suffered a “climate pedal” during the Bolsonaro government, with an update that, in practice, reduces the commitment to the climate.

Even so, the big question that boils in the corridors between the three Brazilian pavilions at the COP is that of the name that will command the Ministry of the Environment in the third Lula government.

The names that are considered to be the most quoted —ex-ministers Marina Silva (Rede-SP) and Izabella Teixeira, and senator Randolfe Rodrigues (Rede)— for occupying the position are even at the climate conference, which brings even more echo for the possibility of an advertisement.

Lula’s presence at COP27 ends on Friday (18), when he will go to Portugal.

The reporter traveled to Sharm el-Sheikh, Egypt, at the invitation of the Instituto Clima e Sociedade (iCS).