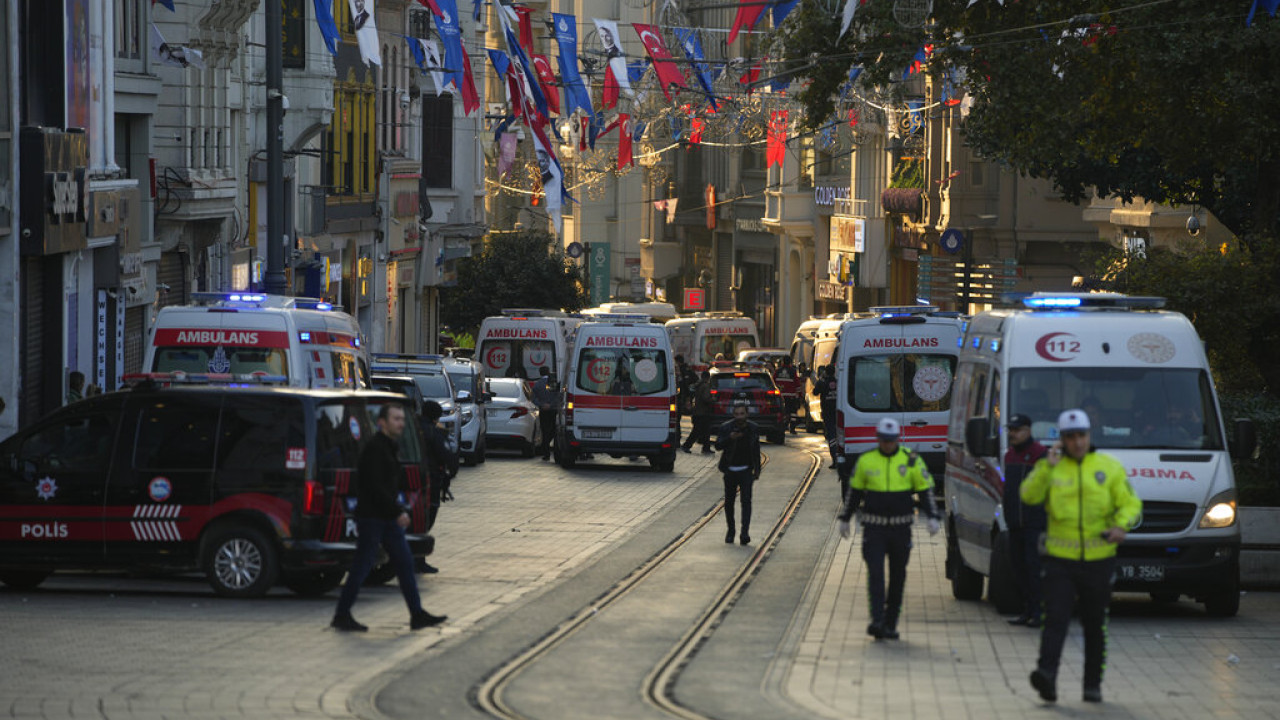 Taz: The attack, which Erdogan knows all about first hand

The German press is commenting on the deadly attack in Istanbul and its political ramifications in the pre-election campaign of Turkish President Erdogan.

“Turkish President Recep Tayyip Erdogan is under pressure,” a report on the news network makes clear right from the start Redaktionsnetzwerk Deutschlandcommenting on the political ramifications of the deadly explosion in Istanbul, under the title “How the Kurdish issue and Erdogan’s hold on power are connected.”

As the editor reminds, parliamentary and presidential elections are to be held in Turkey next year and according to opinion polls, the opposition may succeed in replacing Erdogan after 20 years in power: “And this time, Erdogan may be tempted to score points with the Kurdish issue. The attack in Istanbul last Sunday could be used as an excuse. For months it has been threatening to invade the autonomous Kurdish region of Rojava in northern Syria, where Kobani, its best-known city, symbolizes Kurdish resistance against the Islamic State terrorist group.

Taz: The attack, which Erdogan knows all about first hand

“The consistency with which the Turkish government claims infallibility over the intelligence and its interpretation of the attack is impressive,” taz writes in its columns.

The leftist newspaper points out that there are certain things that cast doubt on the Turkish president’s narrative: “It is not only the restrictions imposed on Sunday by the Turkish media watchdog that raise suspicions, but also the plan that Erdogan has repeatedly announced, to intervene militarily in northern Syria. (…) In any case, one thing is certain: an escalation of the conflict with the Kurds would be more convenient for the Turkish president a few months before the elections in the country and in the midst of a serious economic crisis than an attack with active jihadists, who are currently regrouping in Syria.”

“Erdogan will feel vindicated,” she writes Süddeutsche Zeitung, adding that: “The death of innocents is supposed to send a political message, regardless of who is targeted. Turkey has been particularly affected by the attack, as a tourist destination with its beaches and with Istanbul as a metropolis of culture and entertainment. But also as a politically polarized country, in a pre-election period. (…) Any kind of political violence leads to insecurity.”

Facebook
Twitter
Pinterest
WhatsApp
Previous article
Germany: Contingency plans in case of energy blackout – Even capital controls on the table
Next article
Djokovic gets visa and will be able to play at the Australian Open in 2023