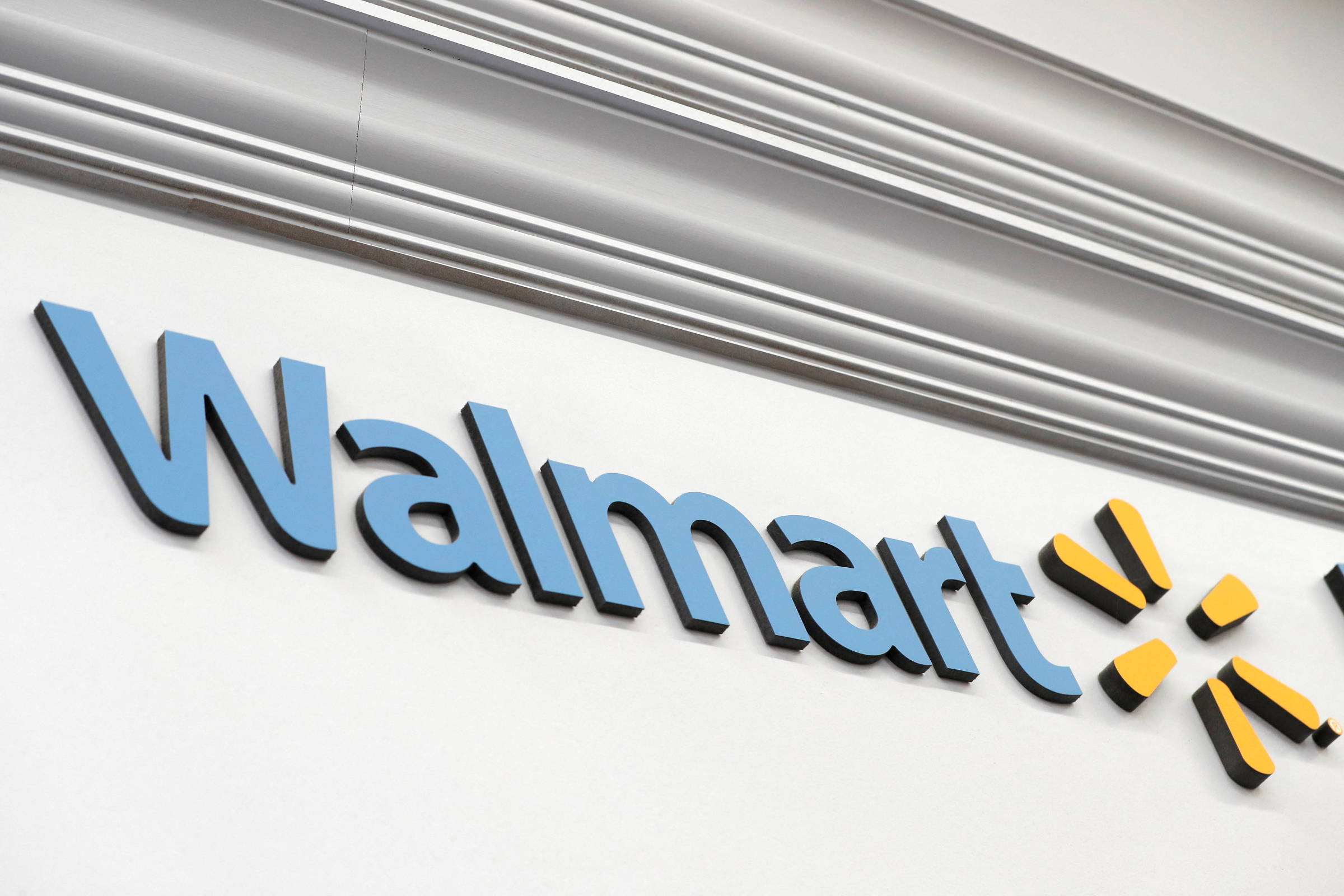 Walmart Will Pay $3 Billion Not to Be Tried for Role in U.S. Opioid Crisis

America’s largest retailer, Walmart has agreed to pay $3.1 billion to settle a series of lawsuits in which its pharmacies are accused of having contributed to the country’s opioid crisis. The announcement was made by the parties involved in the lawsuits this Tuesday (15), according to The New York Times.

The company, which with the agreement prevents the cases from being judged in court, denies, however, the accusations made against it. “The settlement does not include any admission of liability,” it said in a statement.

Pharmacy chains were the latest sector of the industry to be held legally responsible for the public health epidemic that has killed more than 500,000 Americans over the past 20 years — previous settlements involving drug makers and distributors total nearly $33 billion.

The defense of these networks was that their employees only obeyed the medical prescriptions that were given to them, providing consumers with legal drugs. Municipal and state governments and indigenous communities claim, however, that these pharmacies pretended not to see the tragedy unfolding around them, when vast amounts of painkillers, often disproportionate in relation to local populations, were forwarded to drug dealers and sold illegally.

Walmart’s deal follows a series of similar deals announced by two of its biggest competitors, CVS and Walgreens, earlier this month. If these too go ahead, the deals signed by the three retail giants would total $13.1 billion — $400 million of that to indigenous tribes.

Last year, a federal court in Cleveland determined that the three pharmacies had been major contributors to the crisis in two Ohio counties, in a test case closely watched across the country.

Separately, Walmart’s deals will provide US$ 89 million to native communities. Money from this and other court settlements is expected to go towards rehabilitation treatments and educational programs, helping communities fight back against the wave of addiction now fueled primarily by fentanyl, a synthetic opioid developed to treat chronic pain and extremely potent. . In addition, the company also committed to intensifying the control of medical prescriptions to prevent fraud.

While this amount is less than what is discussed with both Walgreens and CVS, it will be delivered much faster, with most of the money released over the course of a year and the rest in installments through 2028. Walgreens, on the other hand, On the other hand, it must extend payments of US$ 154.5 million to indigenous tribes and US$ 4.79 billion to municipal and state governments for 15 years. And CVS, which intends to give around US$ 130 million to indigenous communities and US$ 4.9 billion to public administration, over ten years.

According to lawyer Paul Geller, who represents local governments, told the New York Times, the speed with which Walmart will release the money is noteworthy, since the amount of painkillers that the chain sold and also the dosage of the drugs are much smaller compared to the other two chains.

As with previous court agreements, Walmart’s needs to be approved by a qualified majority by municipal and state governments to be effective, which should happen by the first quarter of next year.

The number of drug overdose deaths in the United States hit a record last year. According to data presented by the CDC (Center for Disease Control and Prevention), 107,622 people died in 2021 due to substance abuse, an increase of 15% compared to the previous year.