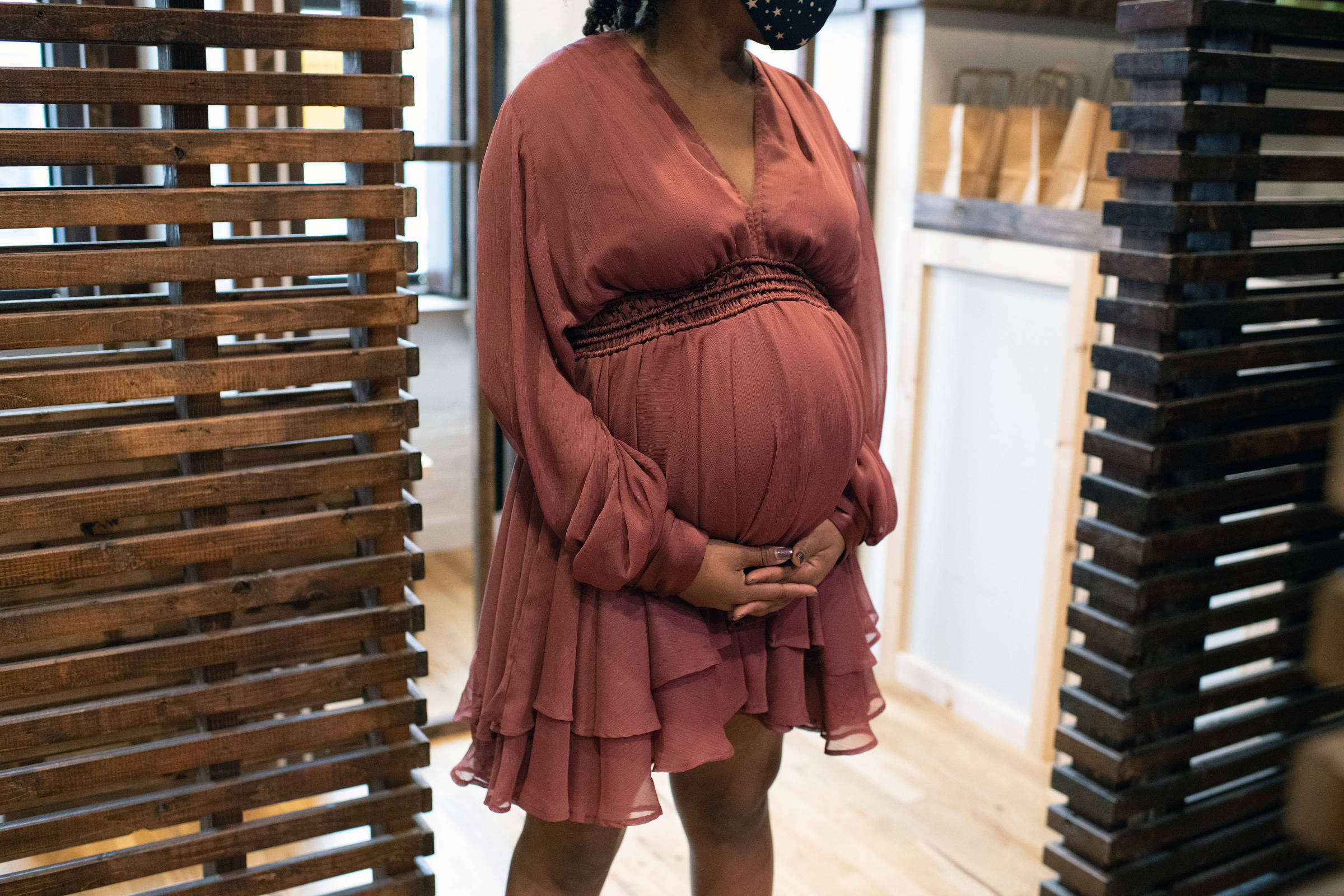 In a world full of inequalities, the pace of global population growth is, at the same time, exploding in some territories and shrinking in others, as shown by UN projections.

The data behind these differences is the fertility rate, the average number of children that women have in a given location. In Niger, West Africa, this rate is 6.6 children, the highest in the world. At the other extreme is South Korea, with a rate of 0.9.

This data, however, is not necessarily a reflection of women’s desire to have many children or not to have any children. It is, rather, a mirror of the country’s development and the degree of autonomy and self-determination of women in relation to their sexual and reproductive lives.

“There are places where women still cannot exercise the right to control their reproductive life. And factors such as sexual violence and limited access to abortion influence this result”, explains demographer Márcia Castro, columnist for Sheet and head of the Department of Global Health and Population at the Harvard School of Public Health.

According to the United Nations Population Fund (UNFPA), the world has an unwanted pregnancy rate of 64 cases per thousand women aged 15 to 49 years. Among pregnant teenagers, aged 15 to 19 years, the rate is 40 per thousand.

In demography, the fertility rate needed to replace the population is 2.1 children per woman. The calculation, explains demographer José Eustáquio Diniz Alves, is this: one child is to replace the woman, the other is to replace the man, and the 0.1 is a necessary surplus because not all people will survive until childbearing age to potentially continue this cycle.

Alves explains that countries with high fertility are, in general, poor and very rural, where the cost of having many children is less than the benefit. “In them, gender inequality is very large, which removes women’s decision-making power and also their access to both health and contraceptive methods as well as formal education and the labor market, in a vicious cycle of poverty and reproduction”, says the demographer.

Historically, reproductive work has been done by women. And, according to Sonia Corrêa, co-director of the Sexuality and Politics Observatory, the reduction in fertility rates indicates that, somehow, women today have greater options. “It is a movement with a long cycle, which started in the 1950s, but which has been accelerating since the 1990s”, explains the researcher.

Corrêa draws attention to recent changes in policies to encourage births by global powers, which alternate the game of forces on women’s autonomy and self-determination in their reproductive lives. In the US, conservative forces pushed the Supreme Court’s decision to suspend access to abortion as a constitutional right. The announcement was accompanied by the proliferation of laws contrary to the procedure in many states, which could impact on American fertility.

China, after 30 years of the so-called “one-child law”, which restricted family planning and generated a series of violations of rights, began to allow and encourage couples to have three children – so far with little results. Vladimir Putin’s Russia copies Josef Stalin’s decree and continues to award medals and money to so-called “hero mothers”, those with ten children or more.

In France, there have been policies to encourage fertility since the 19th century. They take place through the consolidation and expansion of maternity and paternity leave, cash prizes and policies guaranteeing day care centers and free early childhood education.

The conditions for the exercise of the so-called sexual and reproductive rights are completed by sexual education, access to contraceptive methods and abortion, when necessary, explains Giulliana Bianconi, director of Gênero e Número, an organization dedicated to the debate on gender through data .

“These are factors that are far from being guaranteed on a global scale”, points out Bianconi. “If women without rights are going to give birth, who is going to take care of these children afterwards?”, She asks.

The lack of autonomy and self-determination has a direct impact on the so-called demographic dividend —or demographic window of opportunity. It is when the share of the population of working age is proportionally larger than that of people at the base of the age pyramid (children and adolescents) and at the top (elderly people). This indicates a country’s potential to generate wealth.

For Márcia Castro, Brazil is one of the countries that can take advantage of the demographic dividend. “This young population will enter the productive market and will help the country’s growth at a time when there are fewer children being born. The question is whether this will happen towards gender equality or not.”

“It is necessary to empower girls so that they participate, study and work, since they are half of the economically active population in the country. When they do not participate, the country throws away half of its human capital”, says the demographer.