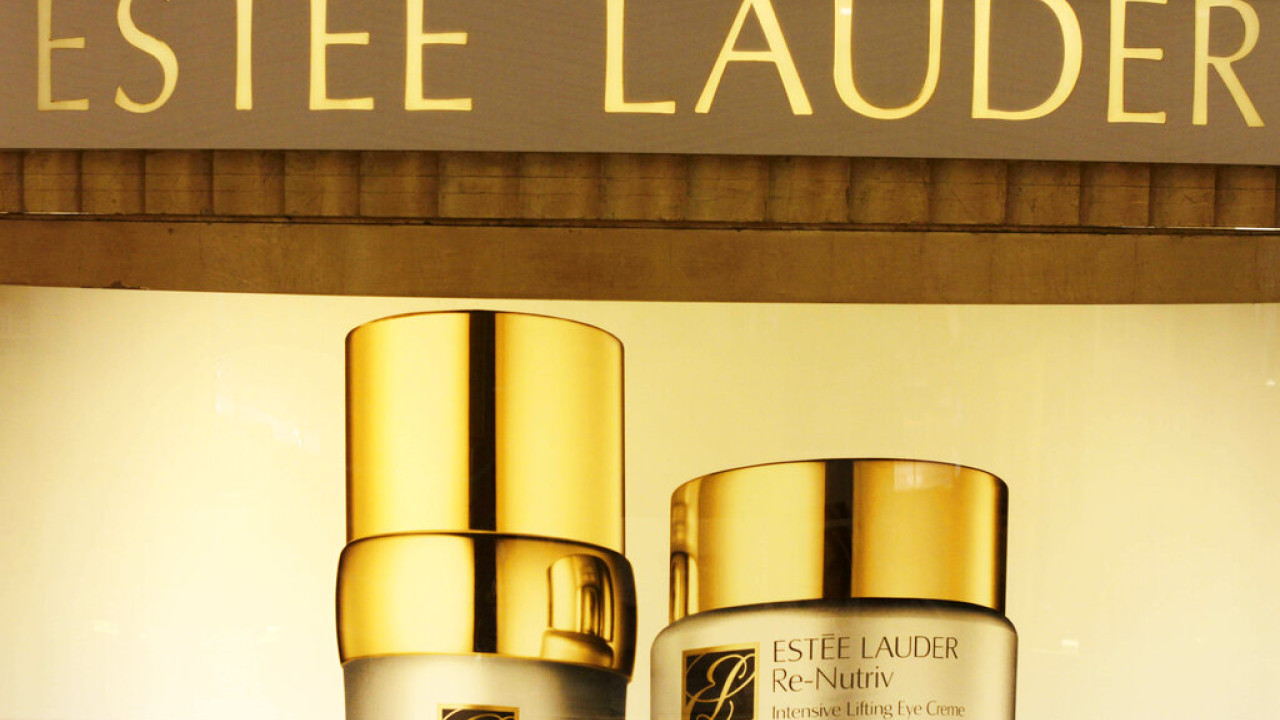 The deal is expected to close in the first half of next year, pending regulatory approvals

In one of the most important deals, the Estée Lauder Companies (EL) announced that today Tuesday, it acquired its long-time partner, for the colossal amount of 2.8 billion dollars.

The deal is expected to close in the first half of next year, pending regulatory approvals.

Tom Ford – the renowned designer, founder and CEO of his namesake company – will remain as the brand’s “creative visionary” after the acquisition and until the end of 2023, according to a statement.

Domenico De Sole, the Tom Ford chairman who previously ran Gucci, will also remain a consultant during the same period.

The deal between Estée Lauder and Tom Ford is the dynamic entry of one of the largest cosmetics houses into the fashion sector, reports Reuters. The two companies have been partners for more than 15 years, launching the Tom Ford Beauty brand together in 2006.

Estée Lauder has already acquired MAC, Clinique and Aveda, and just last year bought Canadian beauty products group Deciem for about $1 billion. Now, with the acquisition of Tom Ford, it adds to its portfolio the Tom Ford Beauty products, the ready-to-wear collections and the eyewear line.

Ford, too, said it “could not be happier with this acquisition as Estée Lauder Companies is the perfect home for the brand.”