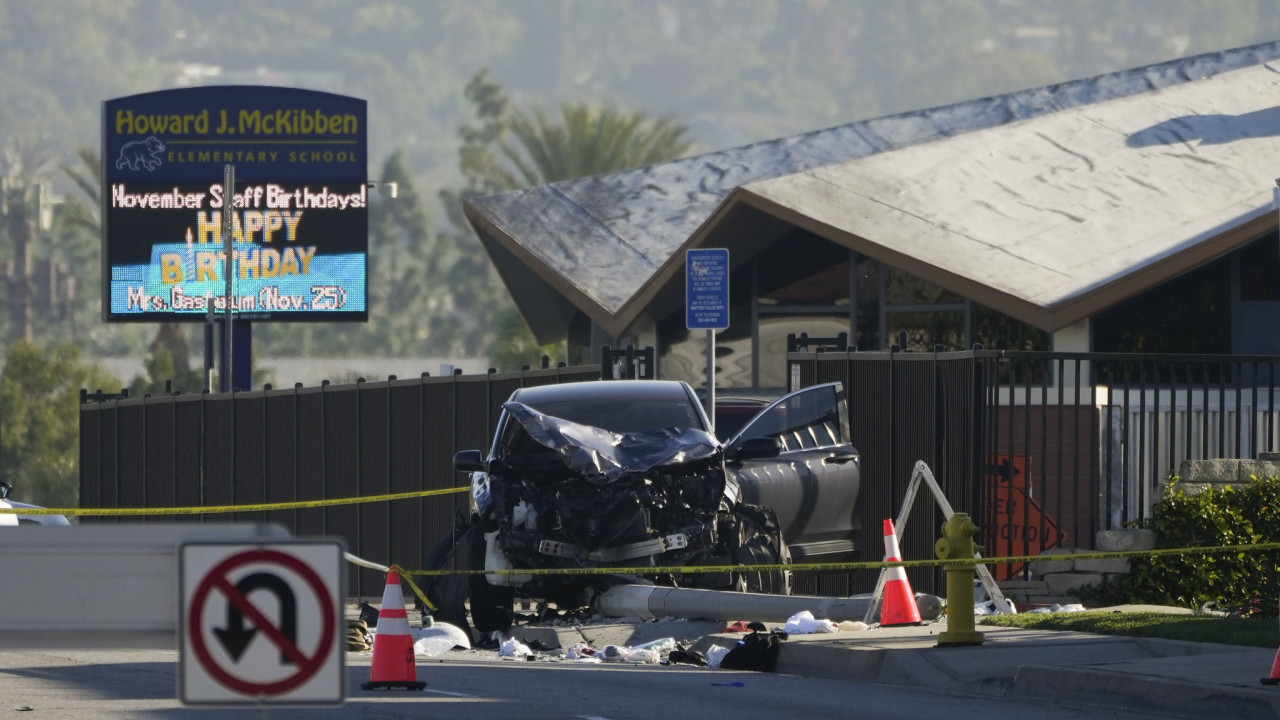 The trainees were doing their usual morning run when the 22-year-old jeep driver crashed into them. Authorities said the crash site resembled a “plane crash”

Authorities in Los Angeles announced that 25 trainee police officers were injured, five of whom are in critical condition, when a car crashed into them while they were jogging without braking, according to the investigation so far.

The group of police trainees, mostly new recruits to the Los Angeles County Sheriff’s Office, were on their morning run when the SUV, which was traveling oncoming traffic, crashed into them. It hit them around 06:30 (local time; 16:30 Greek time).

The scene of the accident resembled a “plane crash”, ehLos Angeles County Sheriff Alex Villanueva said during a press conference. There were human bodies “scattered everywhere, with various wounds”, one could even see “dismembered” recruits. One of them is intubated, he added.

Footage and photos from the scene of the accident show the black SUV on the pavement with its front end torn apart. The fire department confirmed that he was in oncoming traffic when he hit the police trainees, according to the Los Angeles Times.

Some of the trainees said they heard the car speed up before it crashed into them, said the sheriff.

The driver, who was arrested on the spot, was verified as dwas under the influence of alcohol, explained Mr. Villanueva. However, according to sources close to the police who spoke to the Los Angeles Times, he told officers that he had “fall asleep” at the wheel.

The 22-year-old underwent toxicology tests to determine if he was under the influence of drugs.

Facebook
Twitter
Pinterest
WhatsApp
Previous article
Weather: Increased cloudiness across the country – In which areas will it rain
Next article
Dr Kontos trial: The decision on the “fake doctor” is expected today