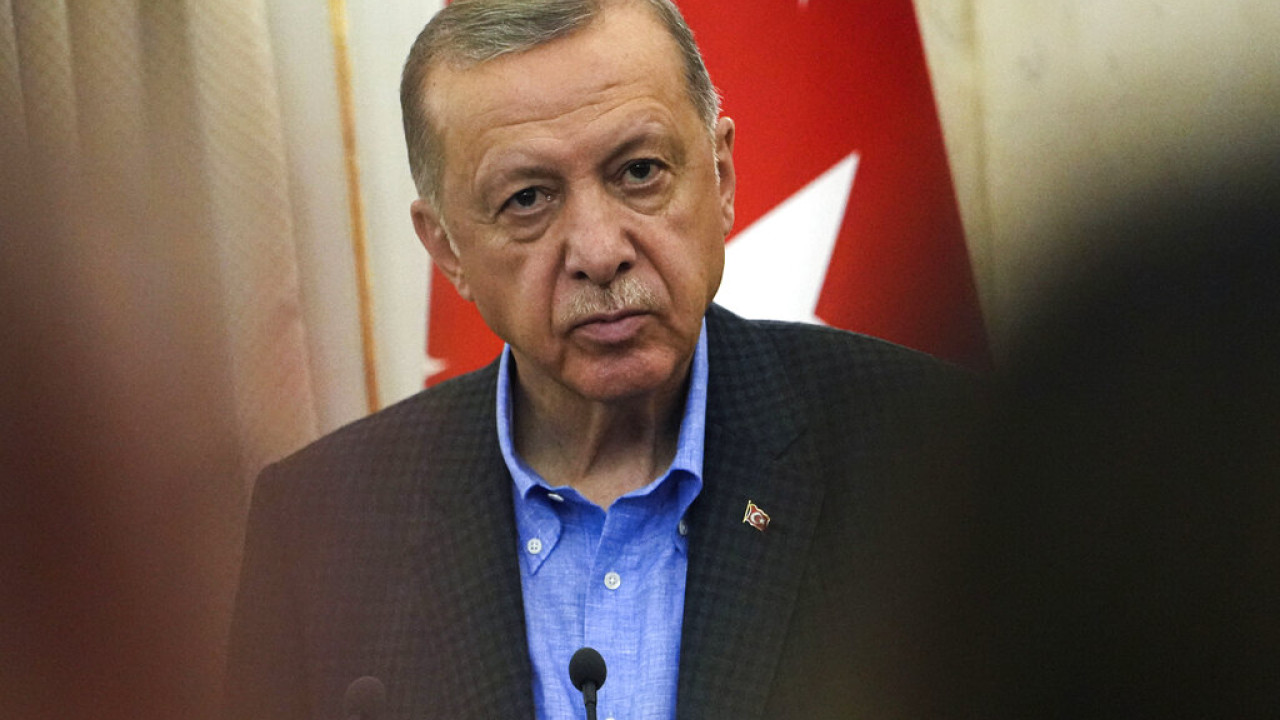 Erdogan: Agreement on Ukrainian grain will be extended for 120 days

According to Erdogan, more than 11 million tons of agricultural products have been exported through the maritime humanitarian corridor since the initiative was launched.

The Turkish president Recep Tayyip Erdogan confirmed on Thursday that the grain deal signed in Istanbul in July will be extended for 120 days. “Following the decision taken by the UN, Turkey, Russia and Ukraine, the agreement on the Black Sea Corridor will be extended from November 19, 2022 for 120 days,” the Turkish leader tweeted.

Erdogan thanked UN chief Antonio Guterres, Russian President Vladimir Putin and Ukrainian leader Volodymyr Zelensky for their efforts to expand the initiative. “My congratulations to everyone who contributed to this process,” he said.

In accordance with the resolution reached by Turkey, the UN, the Russian Federation, and Ukraine, the Black Sea Grain Initiative was extended for an additional 120 days beginning November 19, 2022, as a result of the quadrilateral discussions hosted by Turkey.

According to Erdogan, over 11 million tons of agricultural products have been exported through the maritime humanitarian corridor since the launch of the initiative. “The implementation of the agreement has shown how important and useful it is to provide global food security,” the Turkish president stressed.

The agreements on the export of food from Ukraine were concluded on July 22 for a period of 120 days. One of the deals regulating grain exports from the Kyiv-controlled ports of Odessa, Chernomorsk and Yuzhny runs until Saturday, November 19, while the Istanbul-based Joint Coordination Center (JCC) set up by Russia on UN, Ukraine and Turkey is designed for vessel inspections to prevent arms smuggling or any challenges. The latter was signed by Russia, Turkey and the UN and separately by Ukraine, Turkey and the UN.

Also, Russia and the UN signed a memorandum under which the international organization is committed to lifting restrictions on exports of Russian agricultural products and fertilizers to world markets.

Facebook
Twitter
Pinterest
WhatsApp
Previous article
Flight MH17: A Russian missile shot down the plane in Ukraine in 2014, according to the Dutch court
Next article
Moscow: “Sensitive issues” were discussed at the US-Russian CIA chiefs’ meeting in Turkey