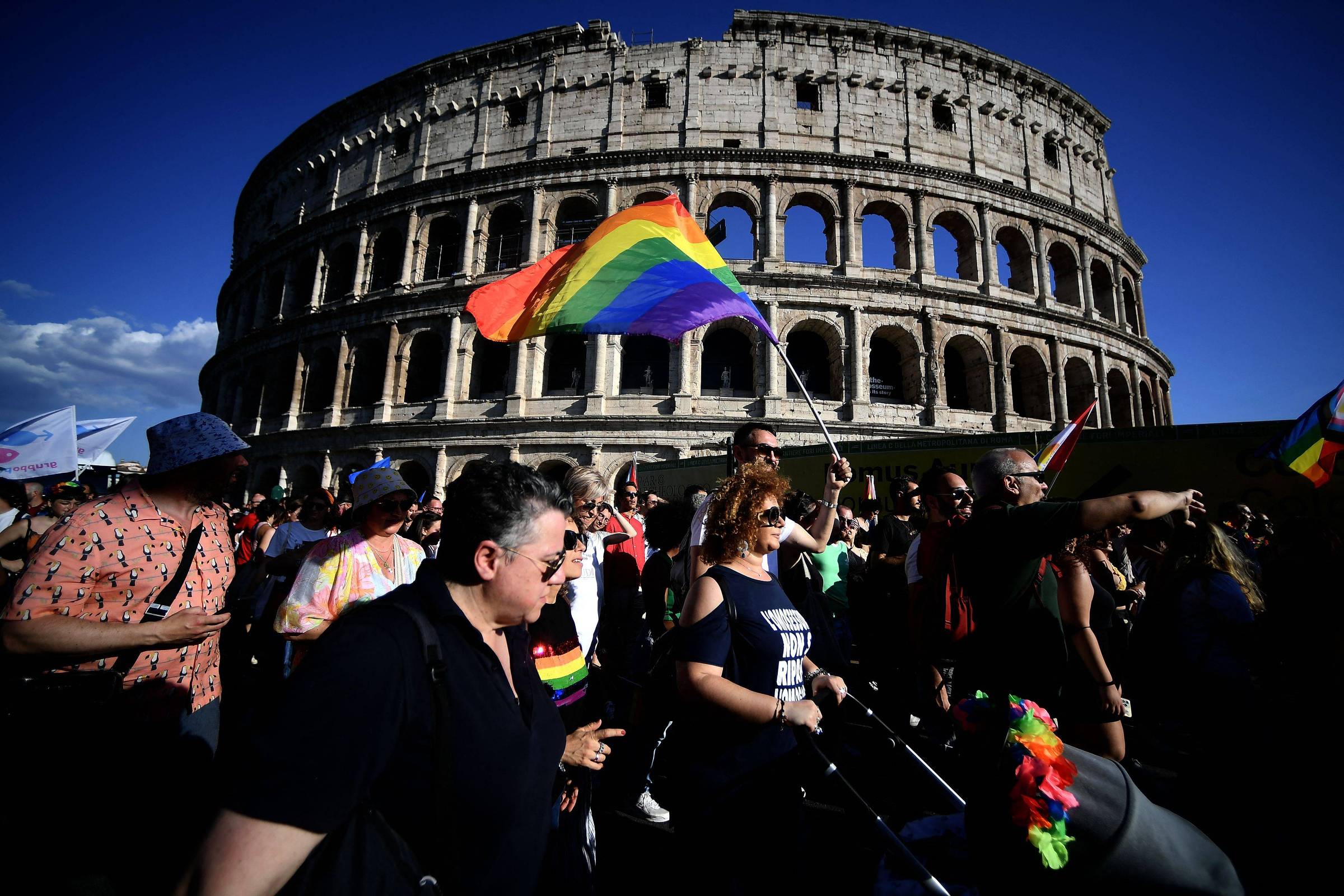 Italy’s government has suffered a legal defeat and will have to recognize the right of two lesbian women to be recognized as the mothers of their children. The decision, released this Wednesday (16) by an Italian civil rights association, refers to a specific case, but sets a legal precedent for other similar determinations to take place in the country.

In 2019, the Italian government ordered that children’s documents, even of children born or adopted by same-sex couples, bear “father” and “mother” markings, making it impossible to use gender-neutral classifications, such as “parents”.

Despite the Executive’s directive, Judge Francesco Crisafulli, of a court in Rome, ruled in favor of the couple, who had filed a lawsuit in opposition to the rules for the documents. The magistrate argued that calling one of them “father” would not make sense.

One of the two women had a daughter who was later officially adopted by her partner.

Italy’s Prime Minister, Giorgia Meloni, has often cast herself as a champion of Christian values ​​and what she calls the “traditional family”, and her far-right party, Brothers of Italy, is particularly hostile to the demands of LGBTQIA+ people.

Until 2019, couples were identified simply as “parents”, but this pattern was modified by the then Minister of the Interior, Matteo Salvini, now Meloni’s deputy and, alongside Silvio Berlusconi, the support base of the ultra-right coalition that won the last elections in Italy.

At the time, Salvini decided that “parents” should be changed to “father” and “mother” in the documents. Now, the court’s decision is final, because the previous government, led by Mario Draghi, missed the opportunity to appeal the decision.

The sentence was handed down in September, but was only announced on Wednesday by Famiglie Arcobaleno (Rainbow Family), an association that represents homosexual couples and promotes legal assistance.

“Until the law is changed, it is up to individuals to challenge the identification rules on documents,” said Egizia Mondini, spokesperson for Famiglie Arcobaleno (Rainbow Family), an NGO that provides legal assistance to LGBT couples and released the Judicial decision. According to Mondini, there are other similar cases awaiting judgment in the Italian courts.

The Meloni government, however, has already expressed its opposition to the decision. His office said in a statement that it would study the decision “very carefully” due to “obvious implementation problems”. The note also says that the verdict “puts at risk” the functioning of the national identification system.

Facebook
Twitter
Pinterest
WhatsApp
Previous article
Ark of the World: We are at the disposal of the Authorities – We ignore the complaints
Next article
Opinion – PVC: Qatar Cup will have stars in peak physical shape