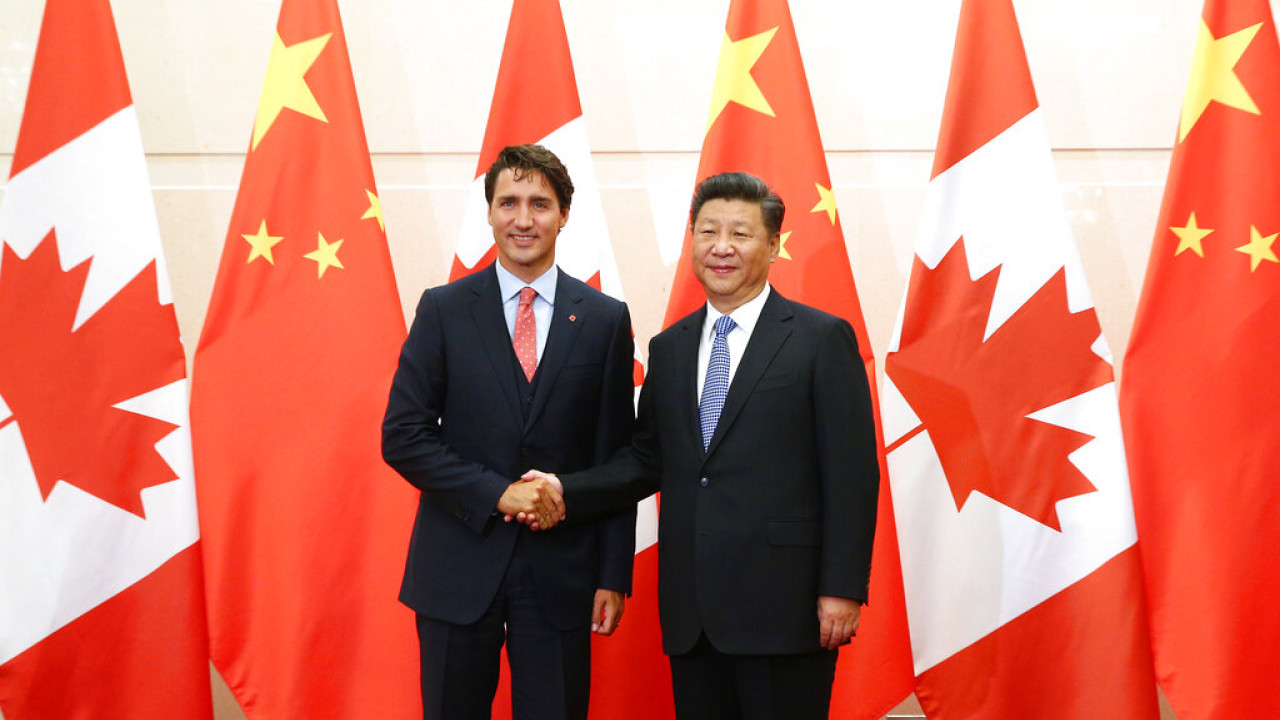 China explains the tension between Xi Jinping and Trudeau: “It was caused by a leak in the media”

“The Chinese side has already made a strong protest to the Canadian side about this, stressing that arbitrarily leaking talks between leaders to the outside world is inconsistent with the common sense of high-level talks,” Mao said.

A heated debate between Chinese President Xi Jinping and Canadian Prime Minister Justin Trudeau at the Group of 20 (G20) summit this week was caused by leaking details of a conversation between the two leaders, China’s foreign ministry said today.

Video posted by Canadian networks yesterday Wednesday shows Xi telling Trudeau, through an interpreter, that “what we talked about was leaked to the press, that’s not right.”

Chinese Foreign Ministry spokeswoman Mao Ning, in response to a question today, said Trudeau approached Xi during the G20 opening ceremony on Tuesday and the two had a brief conversation.

“Soon after, Reuters, citing a person in the Canadian government, said that Trudeau raised serious concerns about the so-called acts of Chinese meddling,” Mao said at the standard press conference, referring to a report that day of the two leaders’ conversation.

“The Chinese side has already made a strong protest to the Canadian side about this, stressing that arbitrarily leaking talks between leaders to the outside world is inconsistent with the common sense of high-level talks,” Mao added.

The video captured a rare moment of honesty for Xi, whose image is carefully crafted by Chinese state media.

While the incident was widely covered by foreign media, there has been no coverage in China, and the foreign ministry made no reference to it in the released transcript of Thursday’s press conference, which asked four questions related to the incident.

The leaders’ meeting underscored bilateral tensions that have been high since the 2018 arrest of a senior executive at Chinese tech giant Huawei Technologies, Meng Wanzhou, and the subsequent arrest of two Canadians on espionage charges.

All of them were later released.

Tensions between the two countries rose again this month when Trudeau accused the Chinese government of “aggressive” meddling in Canadian elections.

Facebook
Twitter
Pinterest
WhatsApp
Previous article
Concern in China amid signs of new wave of coronavirus pandemic
Next article
Tsitsipas: “I feel proud of how I fought”