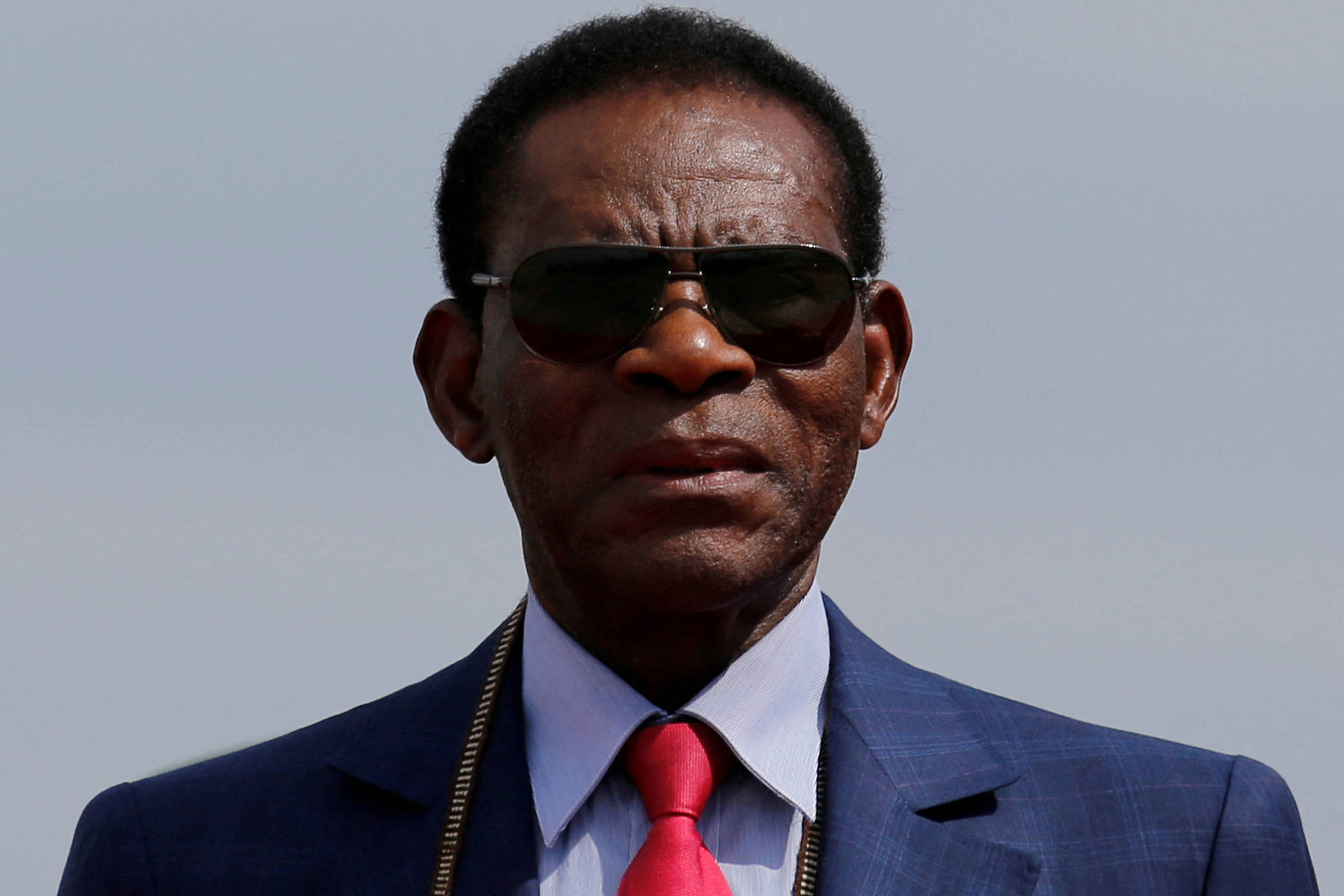 There is no expectation of surprise. Equatorial Guinea has elections this Sunday (20), and the name that will be elected for the next seven-year term should be Teodoro Obiang Nguema Mbasogo, 80, the longest-lasting dictator in the world.

A military man by training, Teodoro Obiang has been in power since 1979. Not because he rose democratically – he came to power after a military coup (or “Coup de Liberdade da Army”, as he prefers to call it) that overthrew his uncle, Francisco Macías.

Often, Obiang holds himself responsible for saving the country from a bloodthirsty dictatorship. Macías led a repressive regime, but it’s not like his nephew hasn’t been doing something similar.

Obiang is accused of violating human rights and stifling any glimmer of real political competition in the former Spanish colony. The local population lives a kind of facade multipartyism: there is more than one acronym, but it is the Democratic Party of Equatorial Guinea (PDGE), of Obiang, that controls the spaces of power.

The dictator, with the endorsement of the Constitution, in practice governs by decrees. But even if he wanted to give his actions a democratic veneer by seeking approval from the Legislature, he would achieve it without the slightest effort. The PDGE holds 99 of the 100 seats in the House and all the seats in the Senate.

Repressing opponents, the dictator obtained more than 90% of the votes in all the elections in which he ran – there are, of course, accusations of fraud. In the last elections, in 2016, he obtained 93.7%.

This time, he is running against Buenaventura Monsuy Asumu, from the Social Democratic Coalition Party (an ally of the regime), and Andrés Esono Ondo, leader of the opposition Convergence for Social Democracy.

The regime even accused the US, France and Spain of interfering in internal affairs after diplomats from the countries attended meetings with Convergence leaders earlier this month.

A kind of double standard – after all, says the government’s official website, the Ecuadorian-Guinean ambassador in Brussels visited the Belgian chancellor on the last 16th to “explain how the elections have shown an advantage for Obiang thanks to his political successes” .

The dictator, who has been in office for 43 years – making him the living head of state with the longest-lasting government in the world, excluding monarchies – could win another seven years in office. And if he completes them, he will achieve half a century of leadership of a dictatorial regime.

There are, of course, doubts about the former military’s ability to stay in power. Not only because of his age (he would end his sixth term at the age of 87), but because of family feuds. It was expected that, this time, Obiang would give up his seat to the vice-president, Teodoro Obiang Mangue, his son.

It turns out that Teodorín, as he is known, turned into a headache. The son of the dictator, who on social media lavishes photos with motorcycles and trips, with little or nothing to do with work as a deputy, is at the center of criminal investigations abroad.

He faces an embezzlement conviction in France, where he had luxury goods seized in 2017, and was sanctioned by the UK in 2021 for “filling his pockets at the expense of its citizens”, the British chancellery said at the time. Among other things, London listed that Teodorín has a collection of artifacts that belonged to Michael Jackson, including a crystal glove valued at around $275,000 (R$1.48 million).

In the US, in 2014, he was also forced to hand over his assets after the Justice Department discovered that he had paid for them with money resulting from corruption. In 2018, the Federal Police seized more than BRL 69 million in cash and watches not declared to the Federal Revenue Service with Teodorín’s entourage in the city of Campinas (SP).

Obiang’s son is the expression of a small slice of local society that got rich with oil gains. A member of OPEC, Equatorial Guinea holds 0.1% of the world’s crude oil reserves, according to data from the organization itself – the largest are in Venezuela and Saudi Arabia.

“Any process based on extractivism in Africa results in an increase in social inequalities”, says Jonuel Gonçalves, from the Strategic Studies Institute at the Fluminense Federal University (UFF). “The bulk of the advantage goes to a few dozen elite families and foreign companies; for the rest of the population, the crumbs remain.”

Important indicators demonstrate the fragility of the quality of life. Life expectancy at birth, which in the global average is 73 years, in Equatorial Guinea is 62 years. Infant mortality, around 26 per thousand live births in the world, in the country is in the proportion of 52 deaths per thousand born. The number of children per woman, an average of 2.3 on the planet, for Ecuadorean women is 4.

The combination of factors made Equatorial Guinea’s entry into the CPLP, the Community of Portuguese Speaking Countries, controversial. Entry took place in 2014, largely claimed by Angola.

“It was out of pure economic interest”, says Jonuel Gonçalves, who criticizes what he calls the inertia of Portuguese speakers and the global community as a whole in relation to the country. “Along with Eritrea, the country has the lowest level of respect for human rights in Africa.”

Under pressure from the CPLP and with much delay, the country abolished the death penalty last September, just eight years after joining the community.

With regard to Brazil, Equatorial Guinea also received support to join the bloc. The country is among the top 12 exporters to Malabo, with a focus on alcoholic beverages.

Gonçalves, from UFF, however, says that Brazil needs to change its relationship route with the African nation, especially now, with the arrival of a new government of Luiz Inácio Lula da Silva (PT). In 2010, in the last year of his second term, the PT was criticized for visiting the country and posing for photos with Obiang in search of trade agreements.

“Brazil, when looking at its relations with Africa, needs to look at the nature of the regime. The president cannot shake hands with men with hands dirty with blood and robbery, leaders of a kleptocracy regime”, he says. “Brazil should act constructively, supporting peaceful reformist forces.”