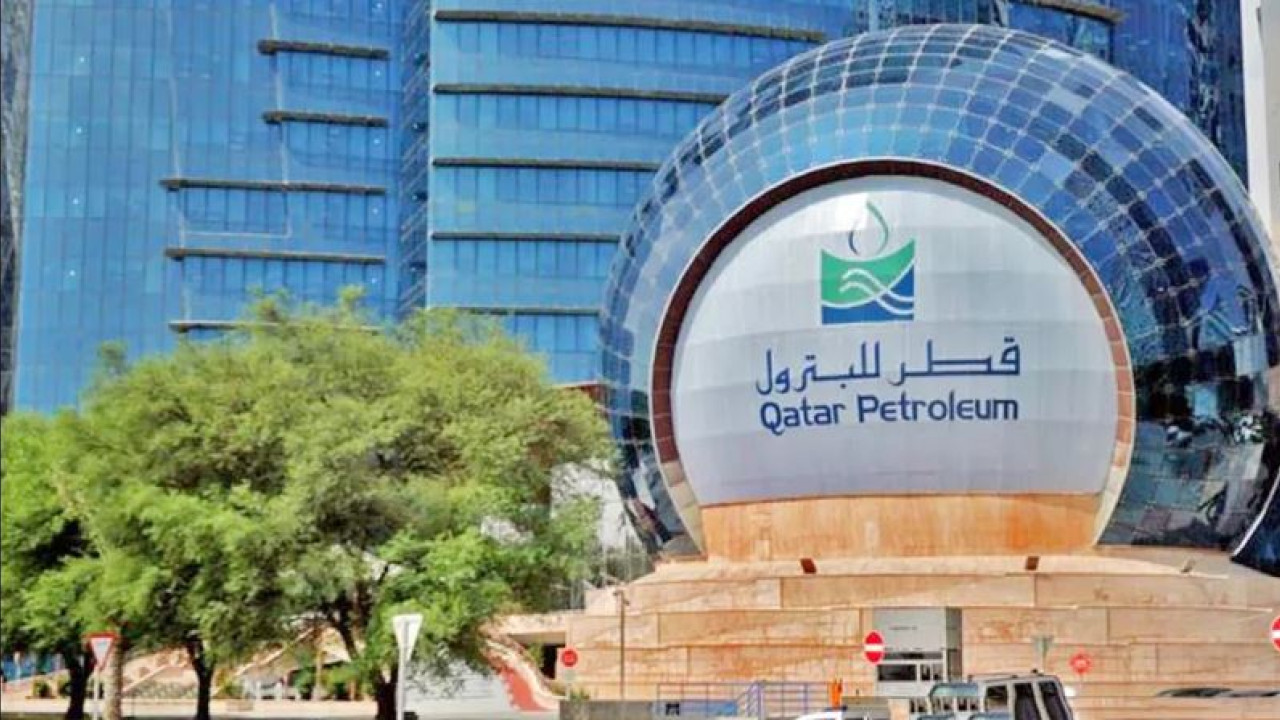 Qatar Energy will annually export four million tons of LNG to Sinopec, it was announced after the signings

Qatar announced on Monday one liquefied natural gas (LNG) supply agreement with China for 27 yearssaying it is the “longest duration” ever recorded in the industry amid a global energy crisis.

The announcement comes as many countries in Europe seek to switch to alternative sources of supply from Russian hydrocarbons, having failed to reach such an agreement with the gas-rich Gulf emirate.

It is the “longest-running deal in the history of the LNG industry,” said the official, who is also director general of Qatar Energy.

The North Field is at the center of Qatar’s strategy to increase LNG production by more than 60% to reach 126 million tonnes per year by 2027.

Asia, led by China, Japan and South Korea, is the main market for Qatari gas, which has been increasingly favored by European countries since Russia invaded Ukraine.

But negotiations with the Europeans have been difficult, with Germany and other countries refusing to sign the kind of long-term deals Qatar has struck with Asian countries.