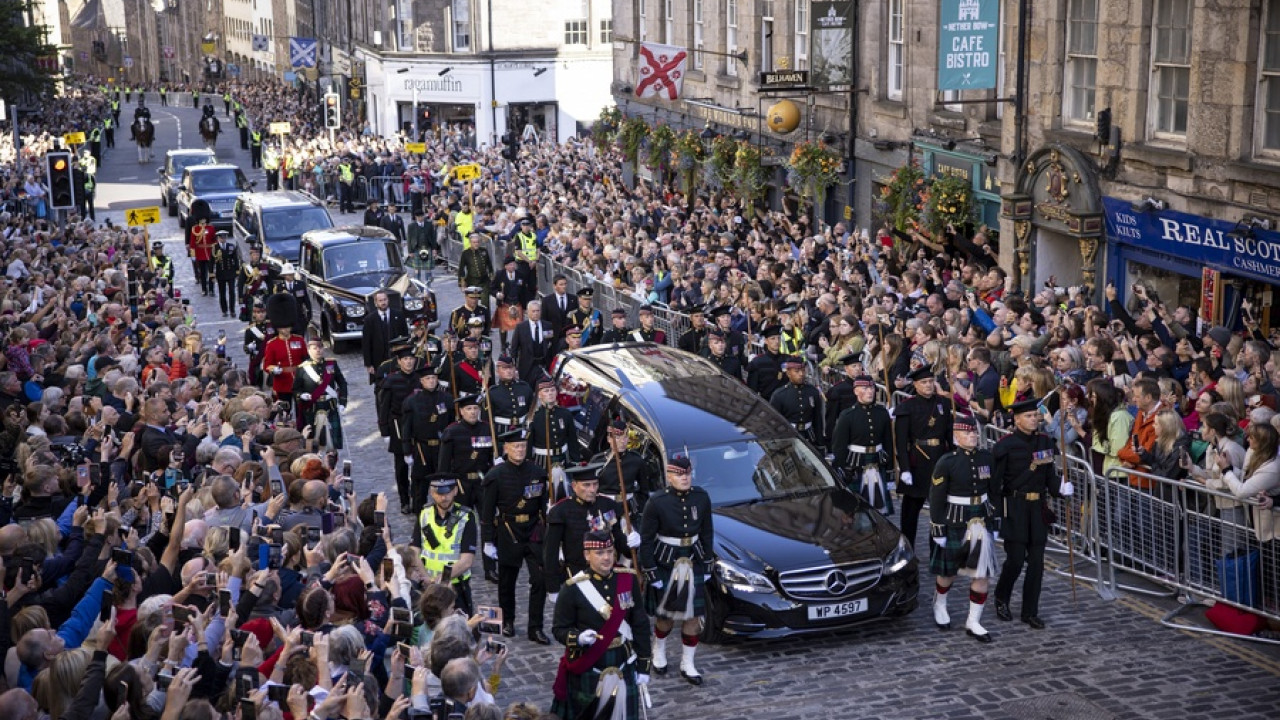 Queen Elizabeth’s death: Youths who insulted Andrew and monarchy will not be prosecuted

A 22-year-old man had been arrested for abusing Andrew during the funeral procession on September 12.

Scottish prosecutors announced today that they will not face criminal charges against two men arrested in Edinburgh after verbally attacking Prince Andrew and the monarchy following Queen Elizabeth’s death in September.

A 22-year-old man had been arrested for abusing Andrew during the funeral procession on September 12.

In a video posted online, the young man can be seen attacking the prince, who has paid several million dollars to the US to avoid a trial for sexual abuse.

Then police forcefully pull him out of the crowd and take him away.

“After a careful and complete consideration of all the facts and circumstances, the case was treated in such a way as to provide an alternative to criminal prosecution,” the prosecutor’s office said, without specifying what that “alternative” was.

The day before, a woman, also 22, was arrested for making an anti-monarchist gesture near St Aegid’s Cathedral, where the Queen’s body had been laid to rest before being flown to London. There will be no prosecution in this case either, but the prosecutor’s office said it reserves the right to file charges against the young woman “if it deems this to be in the public interest.”

Following the Queen’s death and the ascension of her eldest son, Prince Charles, to the throne, there have been various incidents and reactions in Edinburgh and London, with the result that the police in the British capital have been forced to remind officers that they must respect the right of of people to protest

Facebook
Twitter
Pinterest
WhatsApp
Previous article
Mitarakis’ letter to the EU on immigration after the rescue operation in the south of Crete
Next article
Opinion – Marcelo Viana: Bees can distinguish odd and even numbers