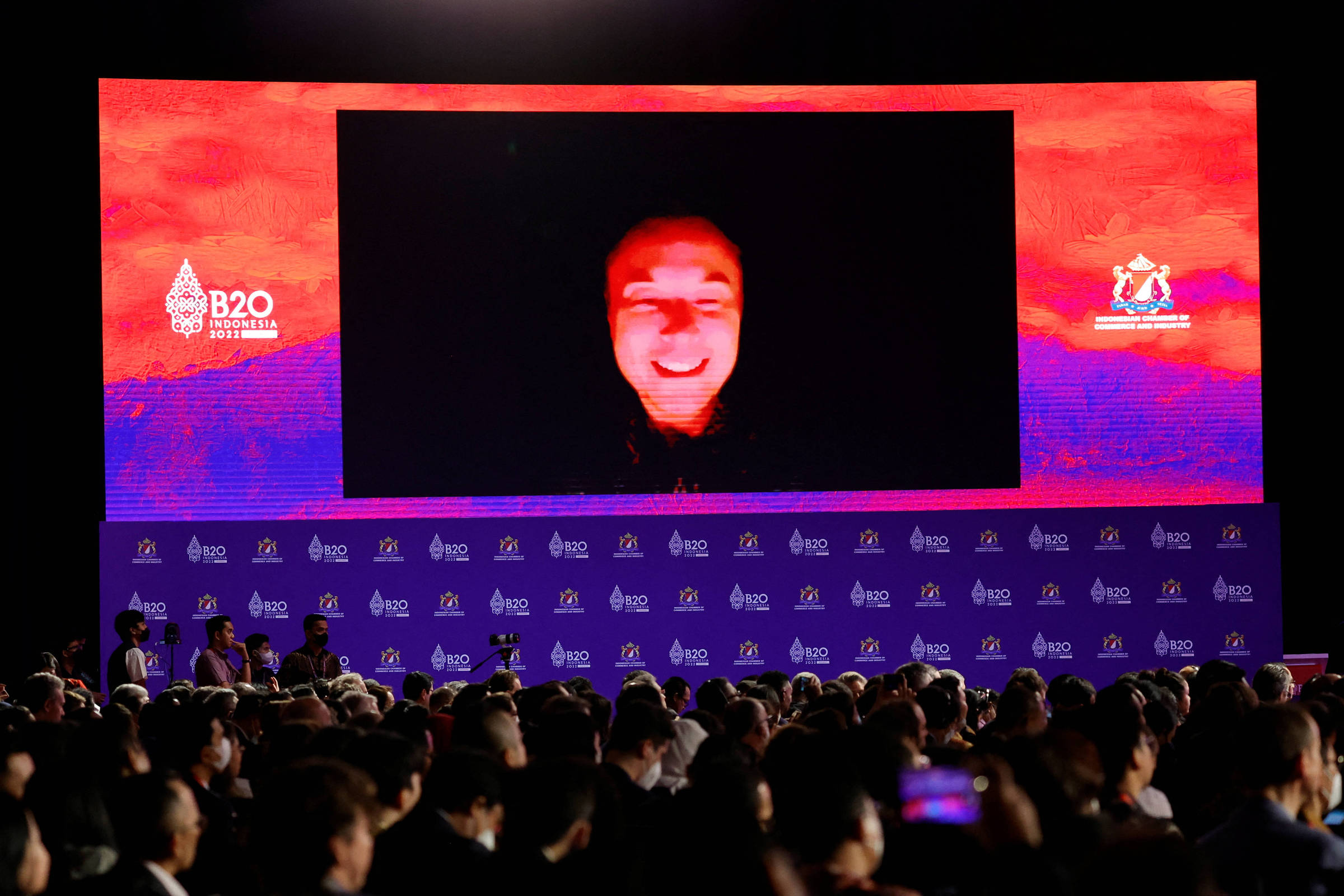 Opinion – Lúcia Guimarães: Musk on Twitter confirms that his meritocracy is nothing more than acting

Near the building where I live in New York is a park with a well-tended garden in northern Manhattan. The walk through the flowerbeds ends at a high terrace with a beautiful view of the Hudson River, not before passing by the plaque with the name of the tycoon who donated the park to the city almost a hundred years ago, John D. Rockefeller.

The family name is so associated with economic and political power that it entered the lyrics of a Cole Porter hit and became, in the last century, a definition of a now extinct species, that of the liberal republican, the “Rockefeller republican”.

The name is also a symbol of another species that marked American capitalism, the “robber barons”, industrialists of the late 19th century who accumulated their stratospheric bluster through dishonest practices such as stock manipulation and monopoly exploitation.

Some of the “robber barons” are still fresh in popular memory because we frequently encounter them in public spaces, as a result of their philanthropy. Andrew Carnegie built over 1,600 libraries, JP Morgan helped build a cathedral in New York City, to which he also donated a library and art collection. The Rockefellers are everywhere — universities, hospitals and in the collection of the Museum of Modern Art, which has received more than $300 million over the past 20 years.

But those fortunes do not compare in size to those of their present-day heirs, the barons of Silicon Valley. The originals stole first and did civic good later, no matter how ego driven. Already “robber barons” like Elon Musk, Jeff Bezos and Mark Zuckerberg increased their obscene fortunes with methods of corporate and labor cruelty posing as Democrats, with small and capital “d”.

They donated copiously to campaigns of left-wing politicians —or what passes for the left in the US— and sold the Valley as a no-tie counterculture, pro-environment, sexual and racial minorities, while selling gadgets manufactured with semi-slave labor and mined lithium batteries. by children in Africa.

They proceeded without paying taxes thanks to offshore companies and without being bothered by the political class that realized, with great delay, the damage — now with global repercussions.

The Trump era helped unleash in the US the sociopathy latent in today’s variation of the “robber baron”. Musk, the richest man in the world and founder of Tesla, is the epitome of the proud daredevil. He recalls the figure of incel, an English neologism (a contraction of “involuntary celibate”) that defines a misogynistic digital subculture.

In the four weeks since he took control of Twitter, Musk has not only fired en masse without technical criteria, but appears to be in a destructive spree that has flooded the platform with bots, hate speech and agents of dictatorships like Russia and China, risking privacy and user security.

But the fact is that Twitter is not an asset of the republic, it is a service of exaggerated importance by the economic and political elite, by the media and the entertainment industry.

Musk is jeopardizing his electric car company and his space travel deals with NASA on a drunken daily spectacle of taunts and scatological posts. He confirms that what many think of as meritocracy is just performance.

Facebook
Twitter
Pinterest
WhatsApp
Previous article
Cristiano Ronaldo transformed Portugal and now seeks the apex for the national team
Next article
Cutaneous sepsis caused the death of Erasmo Carlos, but it came from a bigger picture