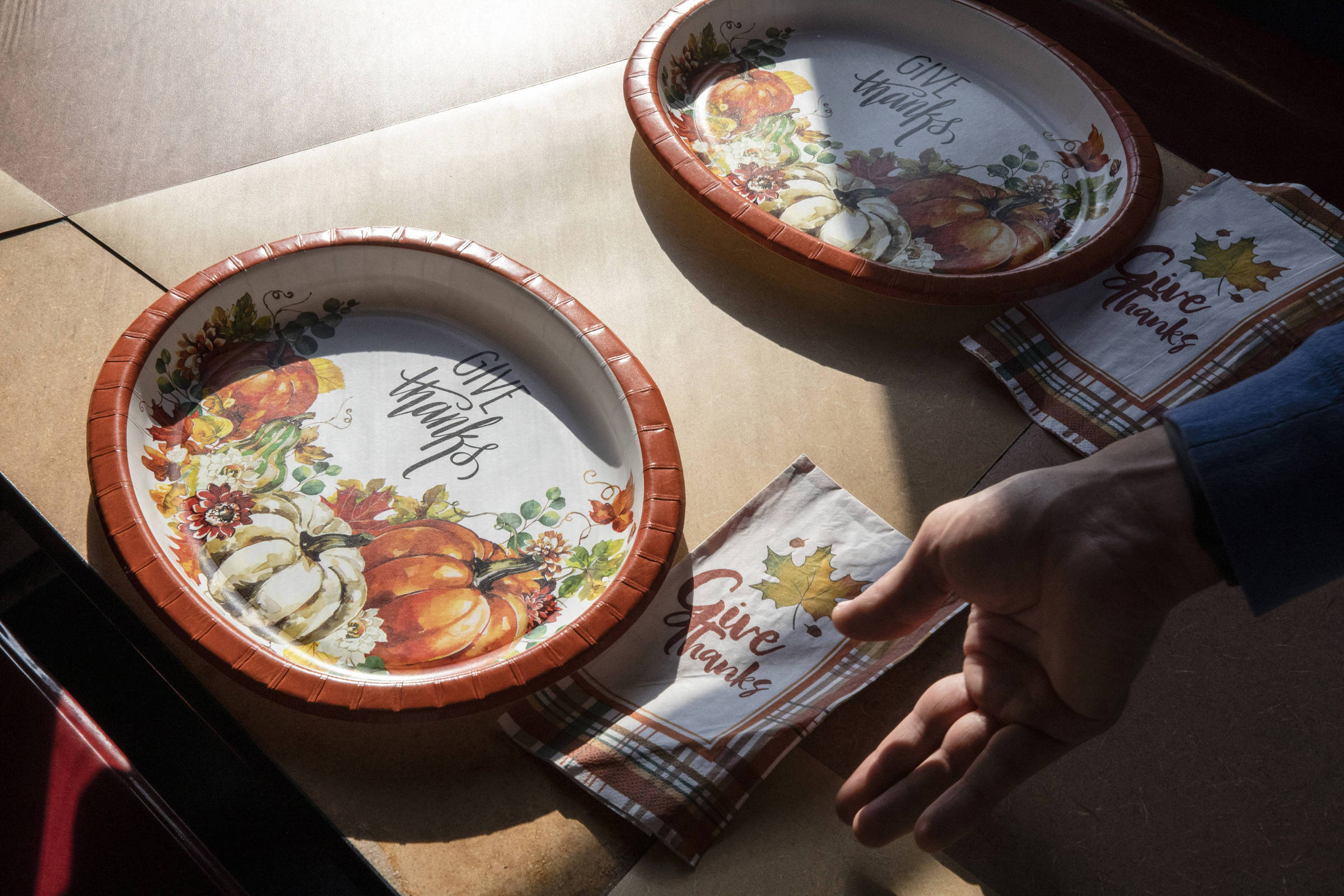 I always cherish Thanksgiving, but I will take special pleasure in this year’s feast in light of the midterms. They brought to light something beautiful, decent, and vitally important in America’s soul. It was a willingness to defend the core of democracy — the ability to peacefully and legitimately transfer power — when it was under imminent threat from Donald Trump and his imitators.

Had we lost our commitment to the solemn obligation of one party to hand over power to another without fuss, we would be completely lost today as a country. Instead, democracy was reaffirmed.

Enough Americans — principled Republican, Democrat and independent voters alike — scanned the ballots and rejected nearly all of Trump’s top election-denying Trumpists who were running for top state and federal office.

By “using the tools of democracy to protect democracy,” according to Vox, they rewired the country with something profound — the principle that losers should gracefully admit defeat and move on to the next step, while winners should gracefully win. and rule. To celebrate this tradition, I offer five readings for the Thanksgiving table.

The unity of government that makes you one people is now dear to you too. And it is right that it should be so; for she is one of the main pillars in the building of your real independence, the mainstay of your tranquility at home, your peace abroad, your security, your prosperity, the very liberty that you so prize.

You must correctly estimate the immense value that your national unity has for your collective and individual happiness. […] With such potent and evident motives in favor of unity affecting all parts of our country […] there will always be reason to distrust the patriotism of those who may anywhere endeavor to weaken their bonds.

The basis of our political systems is the right of the people to write and amend their governing constitutions. But obedience to the Constitution which exists at any given time, so long as it is not modified by an explicit and authentic act of the entire people, is the sacred duty of all. The very idea of ​​the people’s power and right to establish a government presupposes the duty of each individual to obey the established government.

Goodnight. A moment ago I spoke with George W. Bush and congratulated him on becoming the 43rd President of the United States. […] Nearly a century and a half ago, Senator Stephen Douglas told Abraham Lincoln, who had just defeated him for the presidency, “Party sentiment must yield to patriotism. I am with you, President, and God bless you.”

Well, in that same spirit, I say to President-elect Bush that what remains of partisan rancor must now be put to rest, and may God bless his stewardship of this country. Neither he nor I foresaw this long and difficult road. Admittedly, neither of us wanted this to happen. But it happened and is now over, having been resolved, as it must be, through the honorable institutions of our democracy.

The US Supreme Court ruled. Let there be no doubt: although I strongly disagree with the court’s decision, I accept it. I accept the final character of this result, which will be ratified next Monday by the Electoral College. And today, in the name of our unity as a people and in the name of the strength of our democracy, I offer my acknowledgment of defeat.

I also accept my responsibility, which I will fulfill unconditionally, to honor the newly elected president and do all I can to help unite Americans in realizing the grand vision our Declaration of Independence outlines and our Constitution affirms and upholds.

This is America, and we prioritize the country, not the party; we will stand united behind our new president. […] As for the battle to come, I believe, as my father once said, “Hard as loss may be, defeat serves as well as victory to shape the soul and let glory shine.”

And now, my friends, to use a phrase I once addressed to others: it’s time for me to go.

Speech by George W. Bush in his victory

Vice President Al Gore and I invest our hearts and hopes in our campaigns. We gave it our all. We share similar emotions, so I understand how difficult this time must be for Vice President Gore and his family. He has an outstanding record of service to our country as a congressman, senator and vice president.

This evening I received a courteous telephone call from the vice president. We agreed to meet in Washington early next week and agreed to do everything in our power to heal our country’s wounds after this hard-fought dispute.

Tonight I want to thank the thousands of volunteers and campaign workers who have worked so hard on my behalf. I also salute the Vice President and his supporters for waging an enthusiastic campaign. And I thank him for a phone call that I know was difficult to make.

In his memoir “A Promised Land”, former President Barack Obama recalled the episode, which took place after giving a press conference at the White House announcing the release of his complete birth certificate, to put an end to false but disturbing statements. , made by Trump and other “amusement park criers” that he was not born in the USA:

“I walked out the sliding door that leads back to the communications staff rooms, where I found a group of junior members of our press office who had been watching my speech on a TV monitor. They all looked to be in their 20s. Some of them they had worked on my campaign, others had only recently joined administration, lured by the idea of ​​serving their country.I stopped and made eye to eye contact with each of them.

“Tonight I’m going to describe to you some of what our committee has uncovered and highlight the initial findings you’ll see in this month of hearings. As you listen to this, all Americans should keep this fact in mind: On the morning of January 6th, , President Donald Trump’s intent was to remain President of the United States despite the legitimate outcome of the 2020 election, in violation of his constitutional obligation to relinquish power.

Over the course of several months, Donald Trump led and coordinated a sophisticated seven-part plan to overthrow the presidential election and prevent the transfer of presidential power. In our hearings you will see evidence of every element of that plan.

There is a reason why people who serve in our government take an oath of allegiance to the Constitution. As the nation’s founders recognized, democracy is fragile. People in positions of public trust have a duty to defend it—to step up when action is needed. […] That oath must mean something.

Tonight, I say this to my fellow Republicans who defend the indefensible: There will come a day when Donald Trump is gone, but your dishonor will remain.”

In July 2021, I interviewed Liz Cheney in front of an audience. While we disagreed on many public policy issues, I was deeply impressed by her willingness to risk her congressional seat to defend the Constitution against Trump’s attacks — something so few Republicans were willing to do.

In the end, I simply shook my head and asked how it was possible that there was only one Liz Cheney. She responded by simply nodding her head.

Well, it turned out that Cheney had a lot more supporters than we thought. The midterms showed that her message — and that of other principled leaders — was heard by enough Americans to make a difference. And it was heard precisely because it represents something profound in the history of our country. For that, we have a lot to be thankful for this year.