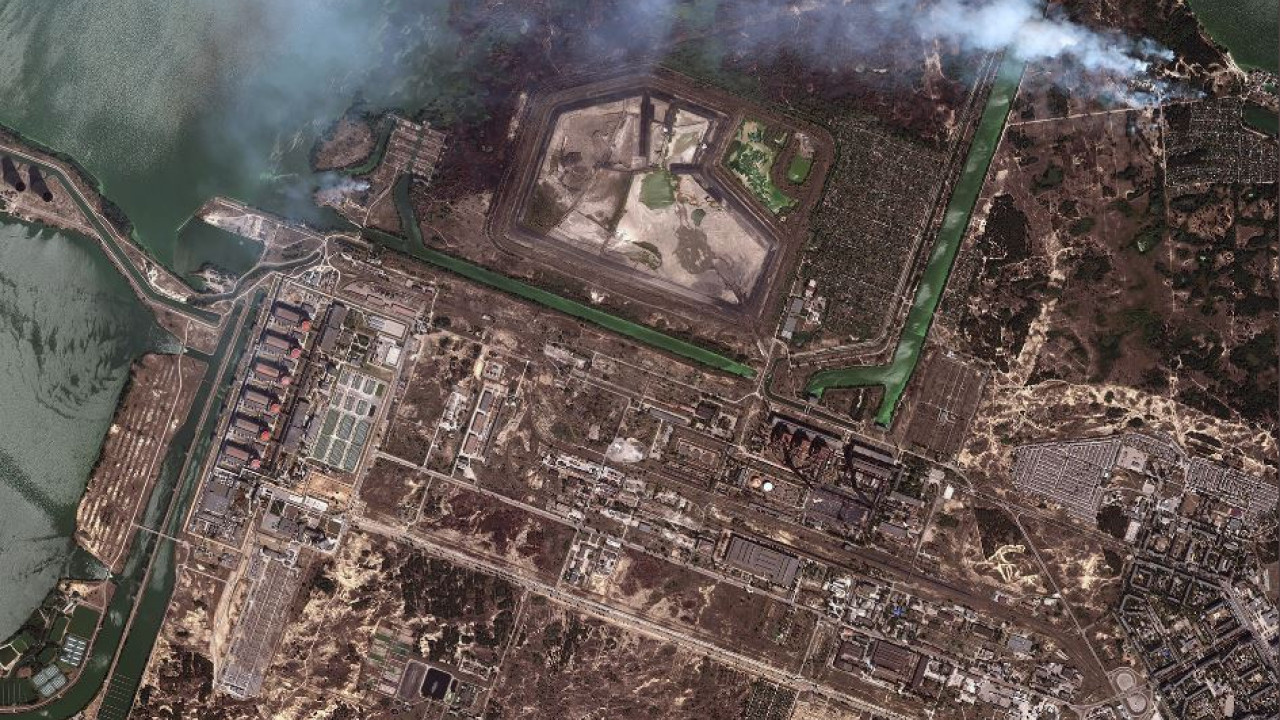 And the Zaporizhia station was reconnected to the power grid

In his statement, Petro Kotin states that Ukraine’s major Zaporizhia nuclear power plant has been reconnected to the national grid and that backup diesel generators were shut down.

Earlier, Ukraine’s Energy Ministry announced that three Ukrainian nuclear power plants have been reconnected to the power grid after yesterday’s outage due to massive Russian bombing.

These are the Khmelnitsky and Rivne nuclear power plants (western Ukraine) and of Pivdenouskrainsk (southern Ukraine), which were automatically disconnected from the power grid for their own protection when Russian bombing hit a number of Ukrainian electrical installations.

“Following yesterday’s massive bombings, energy sector personnel managed to reconnect three nuclear power plants during the morning,” the Ministry of Energy’s announcement on Telegram states, and it is clarified that the units will start generating electricity by the evening.