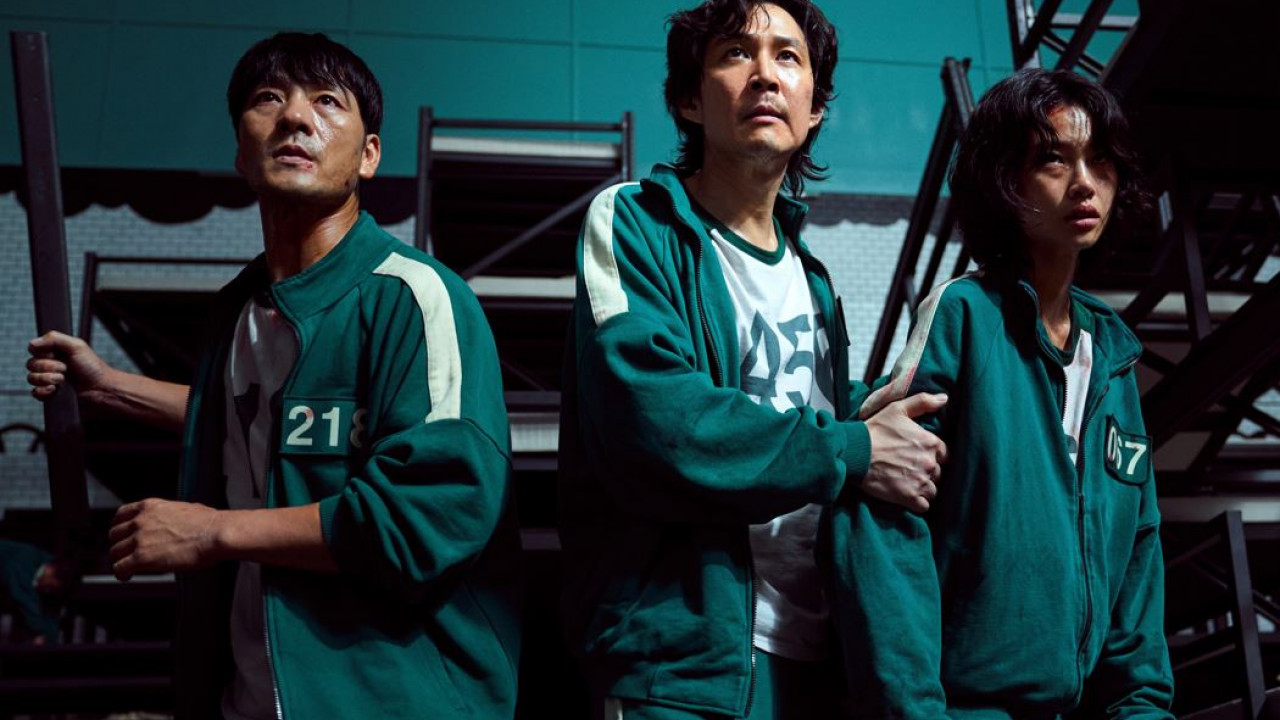 BTS and “Squid Game” may be sweeping the world, but China has until now strictly kept the wave of Korean content at bay.

The world may be listening to BTS songs and millions of viewers are watching the series “Squid Game” and the movie “Parasite,” but China has until now strictly kept the wave of Korean content at bay.

This week may have begun to change that attitude, as Tencent Video began showing art-house director Hong Sang-su’s 2018 film Hotel by the River, about a poet who meets his sons , who live far from him.

The move was hailed by representatives of the Korean entertainment industry as a “partial lifting” of China’s ban, according to Variety.

South Korean President Yoon Suk-geol seems to have contributed to this development. Last week he met with Chinese President Xi Jinping on the sidelines of the G20 Summit in Bali.

“We hope that this small gesture will lead to great, substantial progress in the future of bilateral relations between the two countries after the recent Summit” he underlined.

The ban was imposed due to political-diplomatic concerns. China strongly opposed the deployment of US missile systems in South Korea in 2018. South Korea argued that the systems were necessary to protect itself from nuclear-armed North Korea.

For some producers and distributors, the ban meant losing one of their biggest export markets at a time when K-Pop and Korean TV dramas like “Descendants of the Sun” were particularly popular.

Facebook
Twitter
Pinterest
WhatsApp
Previous article
Lula says that the 100 days will be based on the recovery of the vaccination program
Next article
There is a lack of a finance minister, says Jaques Wagner