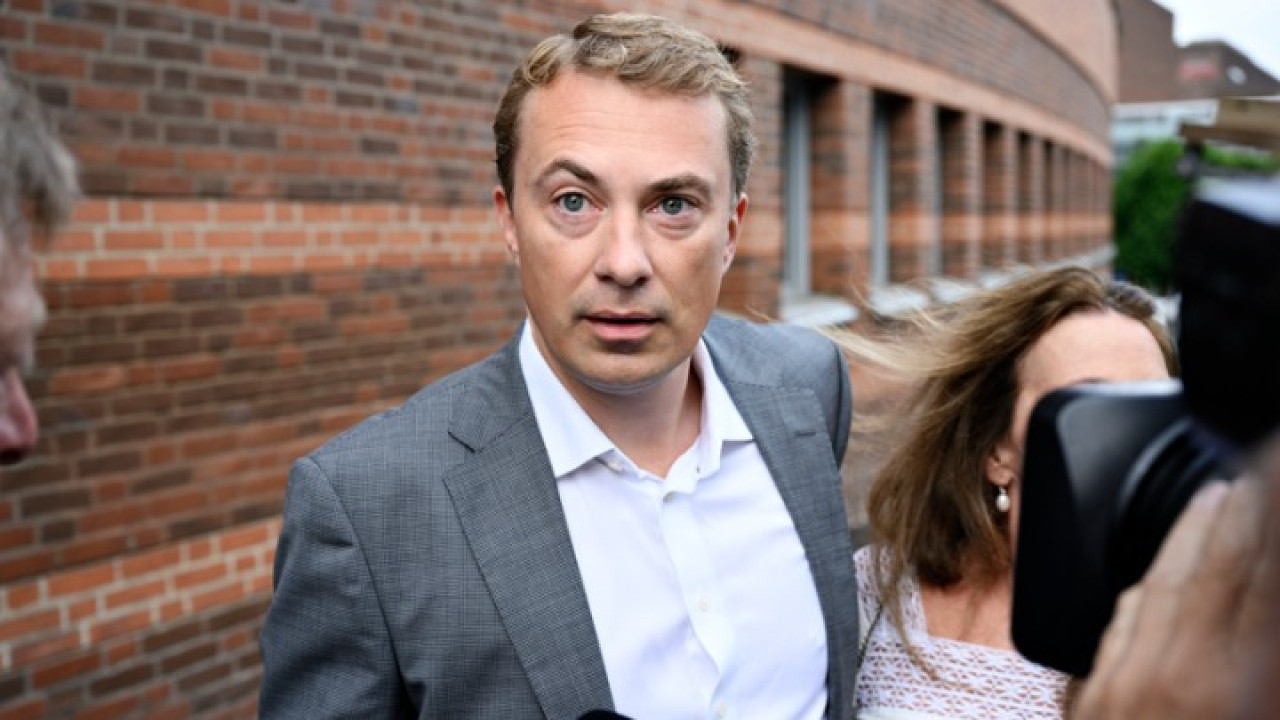 Morten Messerschmitt is accused of making false statements about a – non-existent – ​​meeting of factions from European Union member countries, in order to secure 100,000 kroner (almost 13,500 euros) from the European funds.

Morten Messerschmitt, a far-right populist politician, was re-tried yesterday, Thursday, for fraud with the purpose of misappropriating European funds and forgery.

In August 2021, the leader of the Danish People’s Party (Dansk Folkeparti, DF) was sentenced to serve a six-month suspended prison sentence.

But an appeals court overturned the decision in December, expressing doubts about the impartiality of the court president.

Among other things, the judge had expressed himself, using the “Like!” button, in favor of critical posts against the politician and his party on the social networking site Facebook.

Mr. Messerschmidt yesterday Thursday once again rejected the accusations against him and said he was convinced that he would be acquitted in the retrial. “The big difference is that I will have a new defense,” he told a television network in his country.

He has called about 10 defense witnesses in the retrial, and also wants tapes from his party’s 2015 convention to be admitted into evidence.

The former MEP is accused of making false statements to organize an event for MEPs by the Movement for a Europe of Freedoms and Democracy (MELD) group that summer in order to receive a subsidy of almost 100,000 Danish kroner (nearly €13,500).

According to justice, the event never took place.