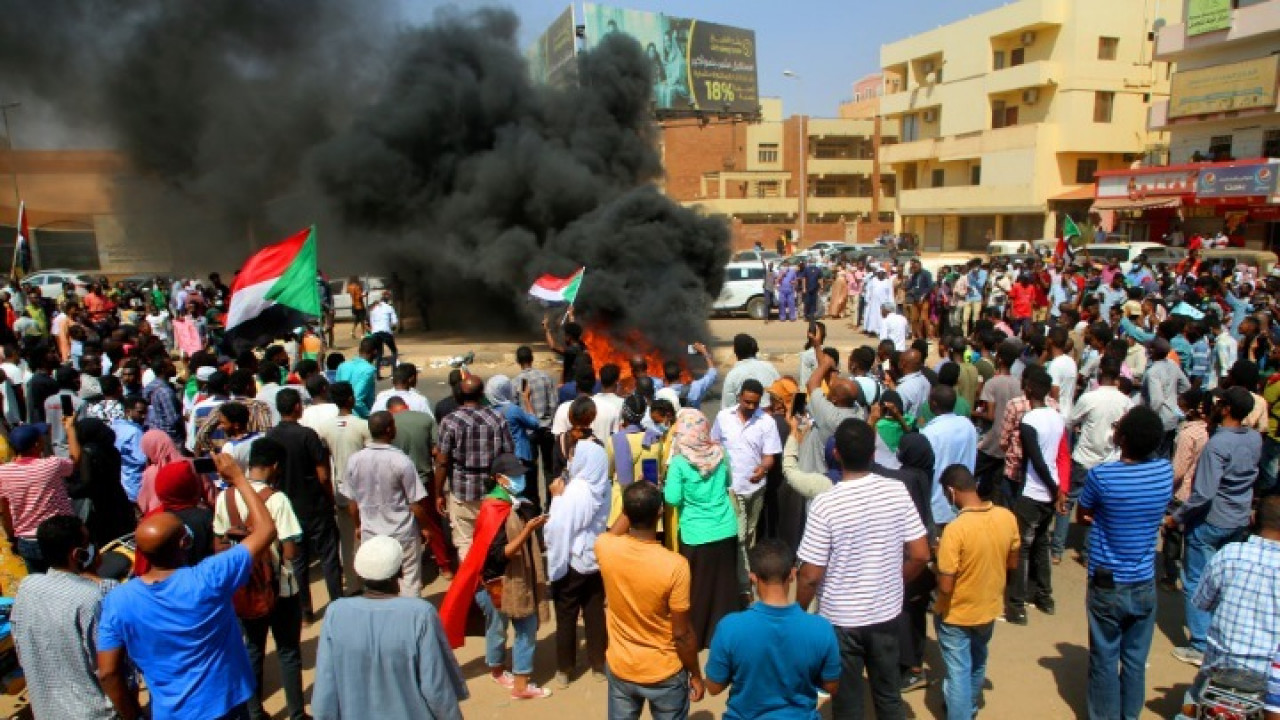 Sudan: One dead in a demonstration against the junta

The new protester death brought to at least 120 the number of people who have died in a year in Sudan, according to a doctors’ organization that has been keeping track of casualties since the military junta was imposed.

A protester was killed yesterday, Thursday, on the outskirts of Khartoum “by fire from the security forces”, during a mobilization of hundreds of citizens demanding the restoration of democracy in Sudan.

The new death of a protester has raised to at least 120 the number of people who have died in a year of repression in Sudan, according to a doctors’ organization that has been counting casualties since the military junta was imposed.

The victim, who has not been identified, succumbed to his injuries after being “injured in the abdomen by a security force bullet,” according to the same source.

He was the first person killed in an anti-junta protest in a month, when a protester was run over by a military vehicle during major demonstrations marking the first anniversary of General Abdel Fattah al-Burhan’s seizure of power.

On October 25, 2021, the army chief removed the transitional government that was supposed to lead the country to democracy after 30 years of the dictatorship of Omar al-Bashir, who was ousted by his generals in the face of a popular uprising in 2019.

Since then, almost every week, Sudanese have taken to the streets, defying the crackdown.

For a year now, the country, which is one of the poorest in the world, continues to sink deeper and deeper into the political and economic crisis.