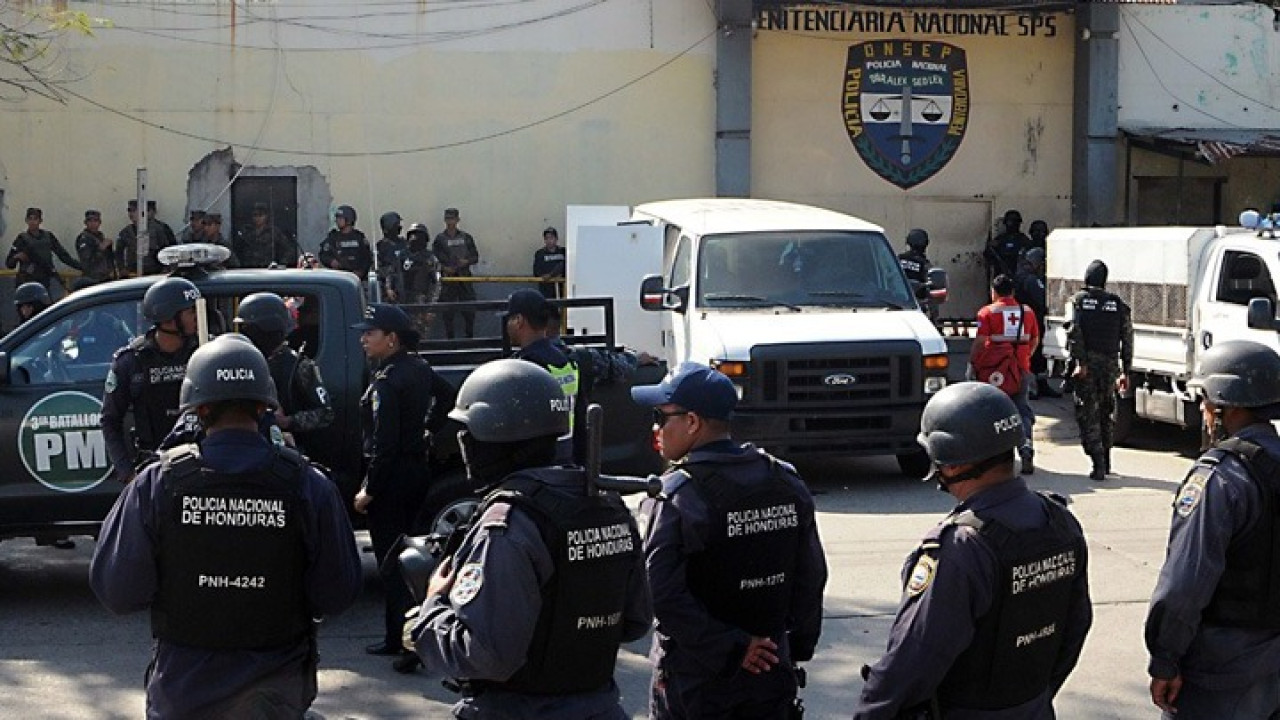 The president of Honduras, who belongs to the left, announced in an extraordinary televised speech, her plan to fight extortion in the impoverished Central American state.

Honduran President Xiomara Castro declared a national state of emergency on Thursday and began implementing a plan to combat the growing phenomenon of extortion by members of violent gangs across the country.

The measures announced by Ms. Castro include the removal of certain constitutional rights in areas where the problem of gang activity, or maras, is most acute, the deployment of 20,000 police officers, the implementation of street checks and the implementation of anti-money laundering measures from criminal activities.

The suspension of constitutional rights remains to be approved by Congress, although aspects of the plan were put into effect yesterday.

The president said the plan also provides that the government will be able to go ahead with emergency spending to combat the activities of the maras, who engage in kidnapping for ransom and drug trafficking, among others.

The left-leaning Honduran president announced the plan to combat extortion in the impoverished Central American nation in an emergency televised address.

Ms. Castro has been pressured to take action by businessmen, truck, bus and taxi drivers, residents and NGOs, who stress that the problem of extortion by maras, mainly by members of the Mara Salvatrucha (MS-13) and Barrio 18 gangs, has worsened a lot in the last few months.

In exchange for the “war tax” they demand, the thugs offer protection, or simply promise that those who pay will not be murdered.

Marreros have torched buses and murdered drivers who didn’t pay, forcing businesses and citizens to give them money out of fear.

Extortion profits for the gangs are estimated at $737 million annually, or nearly 3 percent of GDP, according to the Union for a Fairer Society, a non-governmental organization that specializes in security issues.

Facebook
Twitter
Pinterest
WhatsApp
Previous article
UN: Extreme poverty to increase in Latin America in 2022
Next article
Path to the ultra-right in Italy began 30 years ago, says author of book on Clean Hands