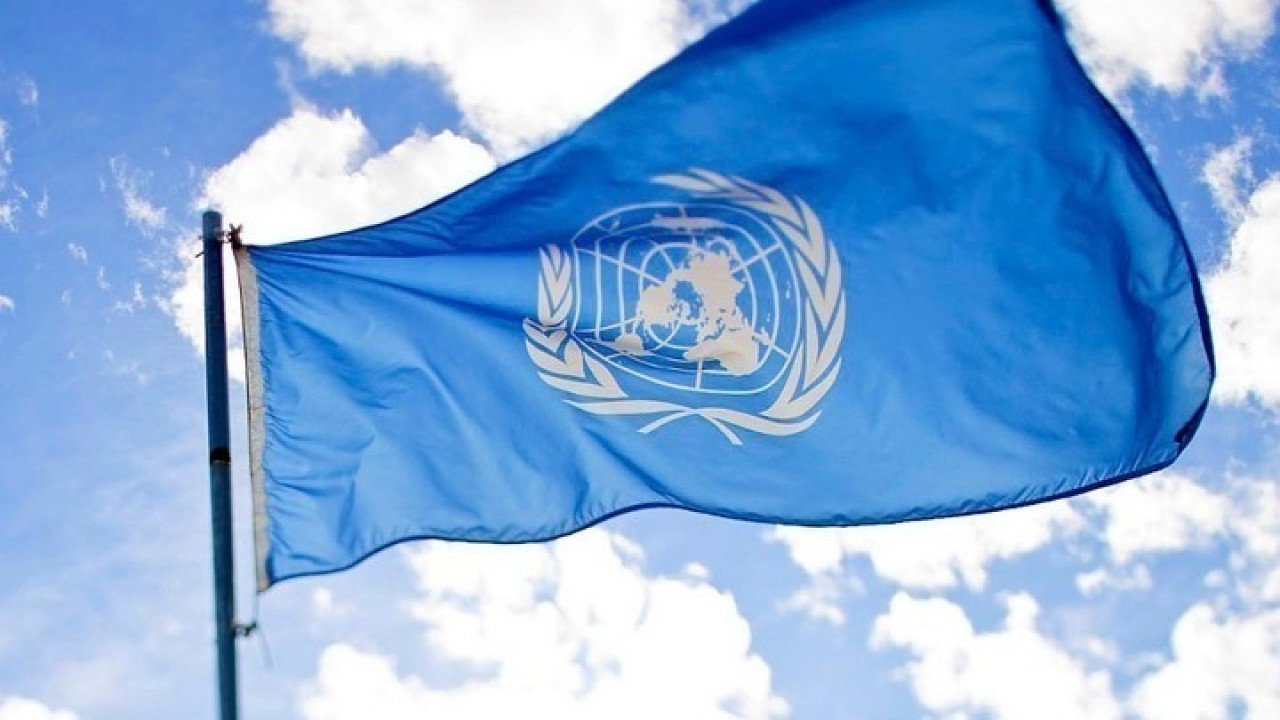 UN: Extreme poverty to increase in Latin America in 2022

According to a UN report, poverty in Latin America is estimated to affect 32.1% of the total population in 2022, a figure corresponding to 201 million people, compared to 32.3% a year earlier.

Extreme poverty will increase in Latin America in 2022, despite a slight decline in poverty overall in the region, amid slowing economic activity and a sharp rise in inflation, the Economic Commission for Latin America and the Caribbean warned on Thursday. of the United Nations (CEPALC).

Poverty in Latin America is estimated to affect 32.1% of the total population in 2022, a figure corresponding to 201 million people, compared to 32.3% a year earlier, according to a report by this UN agency.

But instead, extreme poverty will affect 13.1% of the region’s population, in other words 82 million people, compared to 12.9% a year earlier.

“The effects of the pandemic on poverty and extreme poverty have not been reversed and the countries (of the region) are facing an implicit crisis in education, which is affecting the future of young generations,” stressed José Manuel Salazar-Sirinas, the executive secretary of the Economic Commission, presenting the report.

The rise in extreme poverty is explained by the “combined effects” of the economic slowdown, “labour market dynamics and inflation”, the report states.

Compared to 2019, the year before the pandemic broke out, 12 million more people are in extreme poverty and 15 million more have fallen into poverty, the Economic Commission for Europe estimates.

The level of extreme poverty in 2022 turns back “a quarter of a century” in the region, thus underlines the institution, which has its headquarters in Santiago, the capital of Chile.

In education, Latin America and the Caribbean suffered the consequences of prolonged school closures during the first two years of the pandemic, with an average of 70 weeks of closures, compared to 41 in the rest of the world.

Facebook
Twitter
Pinterest
WhatsApp
Previous article
Gretchen can’t resist the rhythm of a drumming, rolls around in a square in Qatar and fans comment: ‘She’s going to be deported’
Next article
Honduras: State of emergency to tackle gang extortion