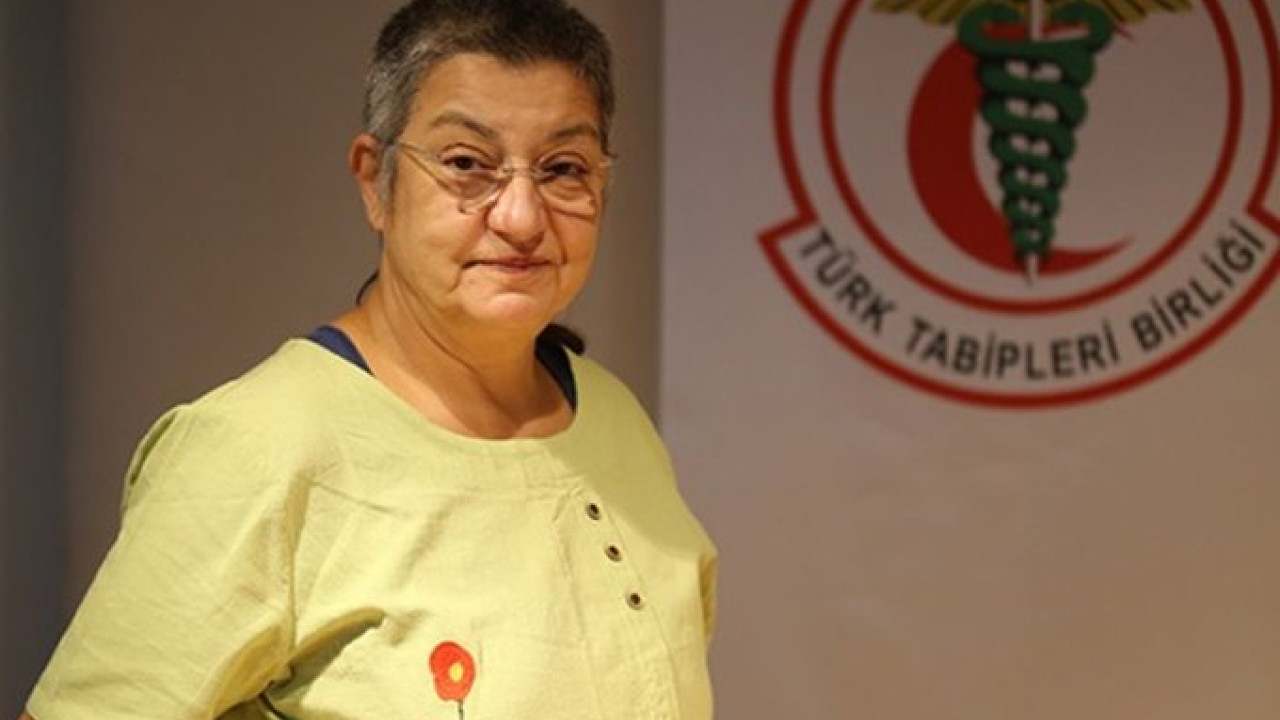 Turkey: The head of the doctors is at risk of 7 years in prison – She asked for an investigation into the use of chemicals on the Kurds

With imprisonment up to 7.5 years the president of the Turkish Medical Association is in danger, Sebnem Korur Finjanji, as he called for an investigation into the possible use of chemical weapons by the Turkish military.

Fincanci was arrested on October 26 in the suburbs of Ankara and jailed the next day for “terrorist propaganda” for calling for an investigation into the possible use of chemical weapons by the Turkish military against the Kurdish PKK insurgents in Iraq.

Allegations of the use of chemical weapons were made by pro-Kurdish media and members of the Turkish opposition in October, and Kurdish fighters distributed a list of 17 names and photographs of people posing as “martyrs” who died from toxic gas in northern Iraq. Ankara had immediately denounced a “disinformation” campaign.

The President of the Turkish Medical Association Şebnem Korur Fincancı has been taken into police custody.

Fincancı has long been targeted for simply reminding the international law and saying that any allegations of use of chemicals in a warfare must be investigated. https://t.co/GsQlJUje7o pic.twitter.com/ctlFgW1WAN

Finjanji had stated for her part that she had “seen and examined the photos on social media” of the alleged victims of chemical weapons. Citing the possible use of “toxic gases”, the doctor had requested to conduct an “independent investigation to establish the responsibility of states that use these types of weapons”, which are prohibited on the battlefield, he had recalled.

The government denied the allegations, talking about “slander”.

In a statement, these independent UN experts, including rapporteurs on extrajudicial executions, Maurice Titbol Binz, and on torture, Alice Jill Edwards, called on Turkey to stop using anti-terrorism legislation to intimidate defenders human rights and ask to be released immediately and unconditionally the president of the Turkish Medical Association (TTB).

Facebook
Twitter
Pinterest
WhatsApp
Previous article
A municipal police officer is accused of extortion and attempted rape of a woman extradited to Thessaloniki
Next article
Opinion – PVC: Losing Neymar and Messi early could be a hard blow for the World Cup