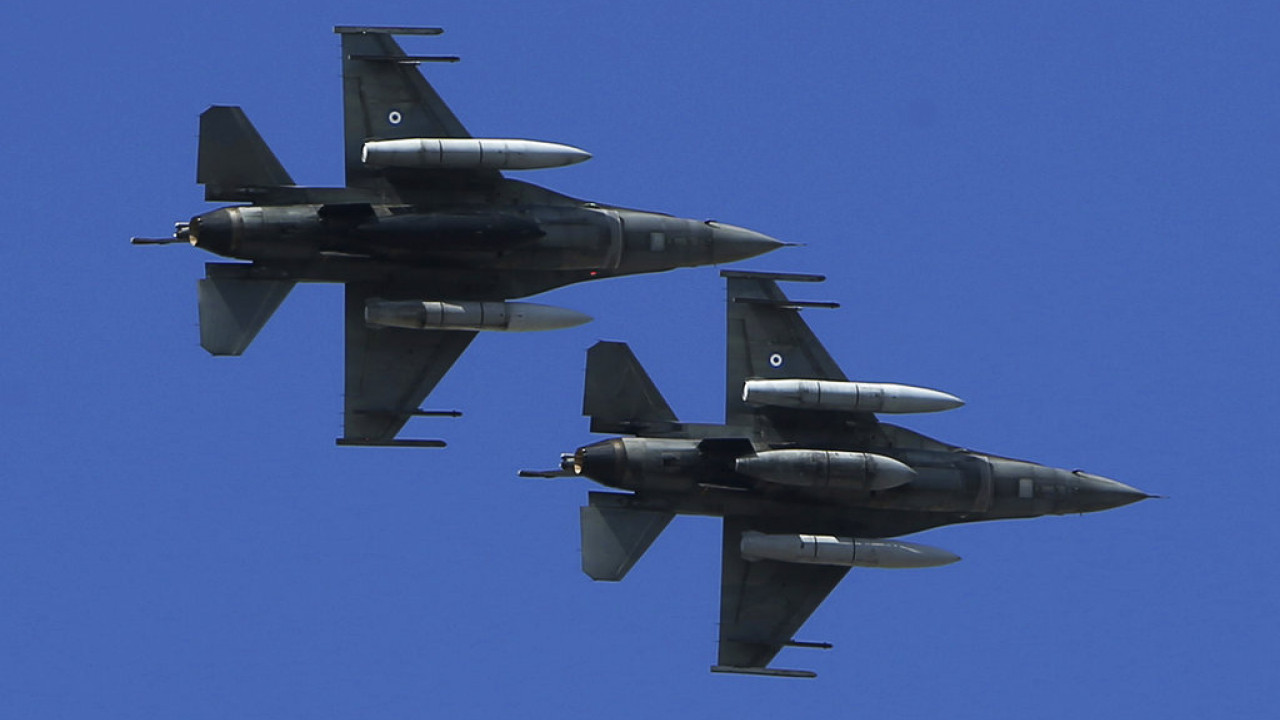 Bulgaria moves ahead with purchase of 8 F-16 Block 70s

The two agreements implement the second stage of the project to acquire new fighter aircraft for the Bulgarian Air Force. The agreements amount to USD 1,292,740,102 and USD 3,672,083 respectively.

Bulgaria’s required fiscal expenditure for the second stage of the new fighter aircraft project totals US$1,296,412,185 excluding VAT. Since Bulgaria is entitled to pay in installments for all its recently concluded agreements and under the Foreign Military Sales (FMS) program, the money is scheduled to be paid within ten years.

The schedule of payments in years was proposed by the US government. The schedule may change if a specific agreement is amended, in accordance with the terms and procedure of the Law on International Agreements of the Republic of Bulgaria and/or in coordination with the Bulgarian Ministry of Finance.

For reasons of confidentiality, Article 3 of the bill proposes that the National Assembly order that the agreements not be made public.

The process to reach the agreements began in August 2021, with a Letter of Request for a Letter of Offer and Acceptance (LOR for LOA) from the then acting Defense Secretary, followed by negotiations conducted during the tenure of the last regular government. The final agreements were signed on July 15, 2022 at the US Armed Forces Europe Command and on November 9, 2022 in Sofia.

This is the second batch of eight F-16 aircraft that Bulgaria is to acquire.

The agreement for the purchase of the first eight F-16 Block 70 aircraft and the provision of related support, munitions, Sidewinder AIM 9X Block II missiles and related hardware and services worth US$1.2 billion was signed in July 2019. The first two aircraft were to be delivered in mid-2023 and the last two in the first quarter of 2024, but the Covid-19 epidemic delayed the implementation of the project.

Facebook
Twitter
Pinterest
WhatsApp
Previous article
Archaeologists solve mystery and find over 1,000-year-old mural in Peru
Next article
The English return to protest against racism by kneeling on the field