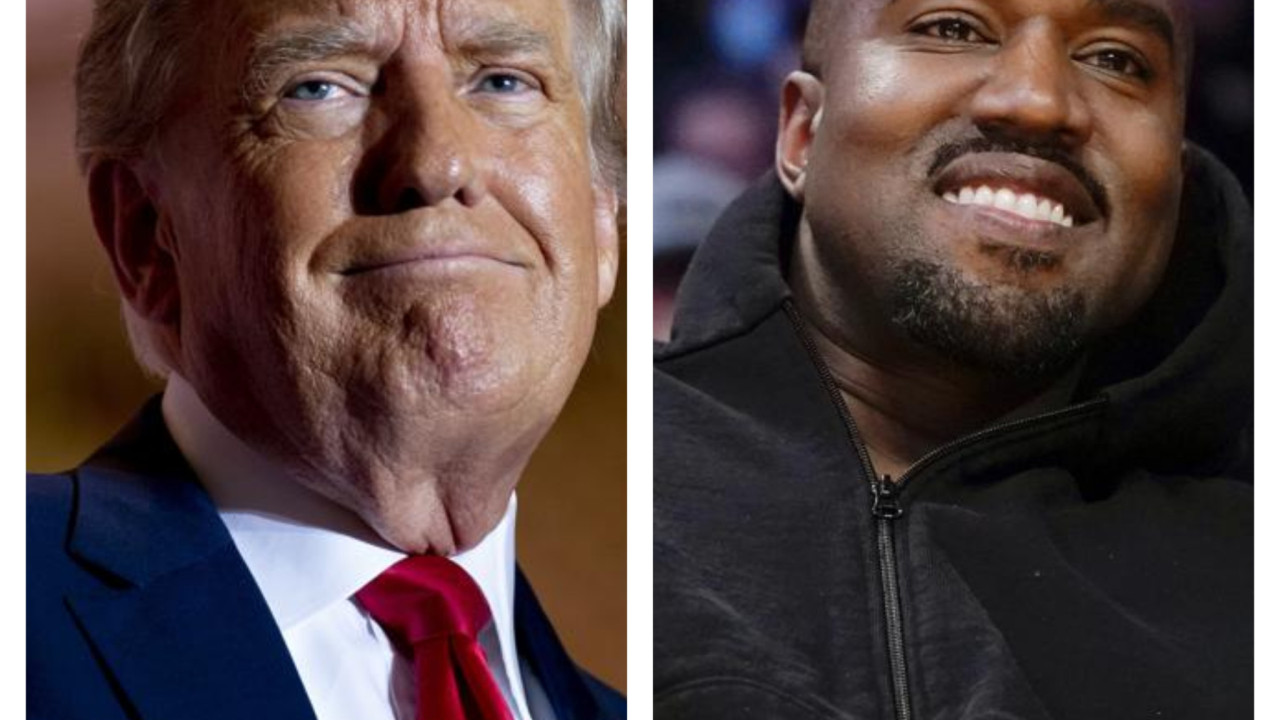 The former White House inmate defended himself on social media, saying the dinner was “quick” and “sloppy”.

The former US president received the fire from the White House and members of his political camp today Donald Trump because of the dinner he had last week with rapper Kanye West and a racist white supremacist.

THE Kanye West who has chosen to be called ‘Ye’, has come under fire in recent weeks, including for posts on social media with statements that have been denounced as anti-Semitic.

2024 presidential candidate Donald Trump confirmed that he dined with the musician and fashion designer at Mar-a-Lago, his Florida home, immediately drawing criticism from the US political class.

“Intolerance, hatred and anti-Semitism have no place in America – including at Mar-a-Lago,” the White House spokesman said. Andrew Bates.

The Republican billionaire was also heavily criticized for attending this dinner Nick Fuentes, 24, known for spreading ideas of white supremacy. According to the American anti-Semitic organization Anti Defamation League (ADL), the young man has even questioned the existence of the Holocaust.

Donald Trump this week had dinner with Nick Fuentes, an antisemite and prominent white supremacist, advisers to the former president said. Also at the dinner at Mar-a-Lago was Kanye West, who has been condemned for making antisemitic statements. https://t.co/qvNRXWP7gJ

When asked today, US President Joe Biden avoided answering: “You don’t even want to know what I think about it,” he said tersely.

“Even a social visit from an anti-Semite like Mr Kanye West and a scumbag like Nick Fuentes is unacceptable,” said NDavid Friedman, his former ambassador to Israel. “I want to tell my friend Donald Trump that he is better than this,” he tweeted.

The former White House inmate defended himself on social media, saying the dinner was “quick” and “sloppy”. Trump claimed that “we got along very well” with Kanye West and that the latter did not make “any anti-Semitic comments”.

The real estate mogul said the rapper “showed up with three of his friends, who I didn’t know anything about.” “I didn’t know Nick Fuentes,” he said in another post.

In an interview with AFP in 2017 after attending a far-right rally in Charlottesville, Nick Fuentes detailed his fight against “mass immigration” and “multiculturalism.”