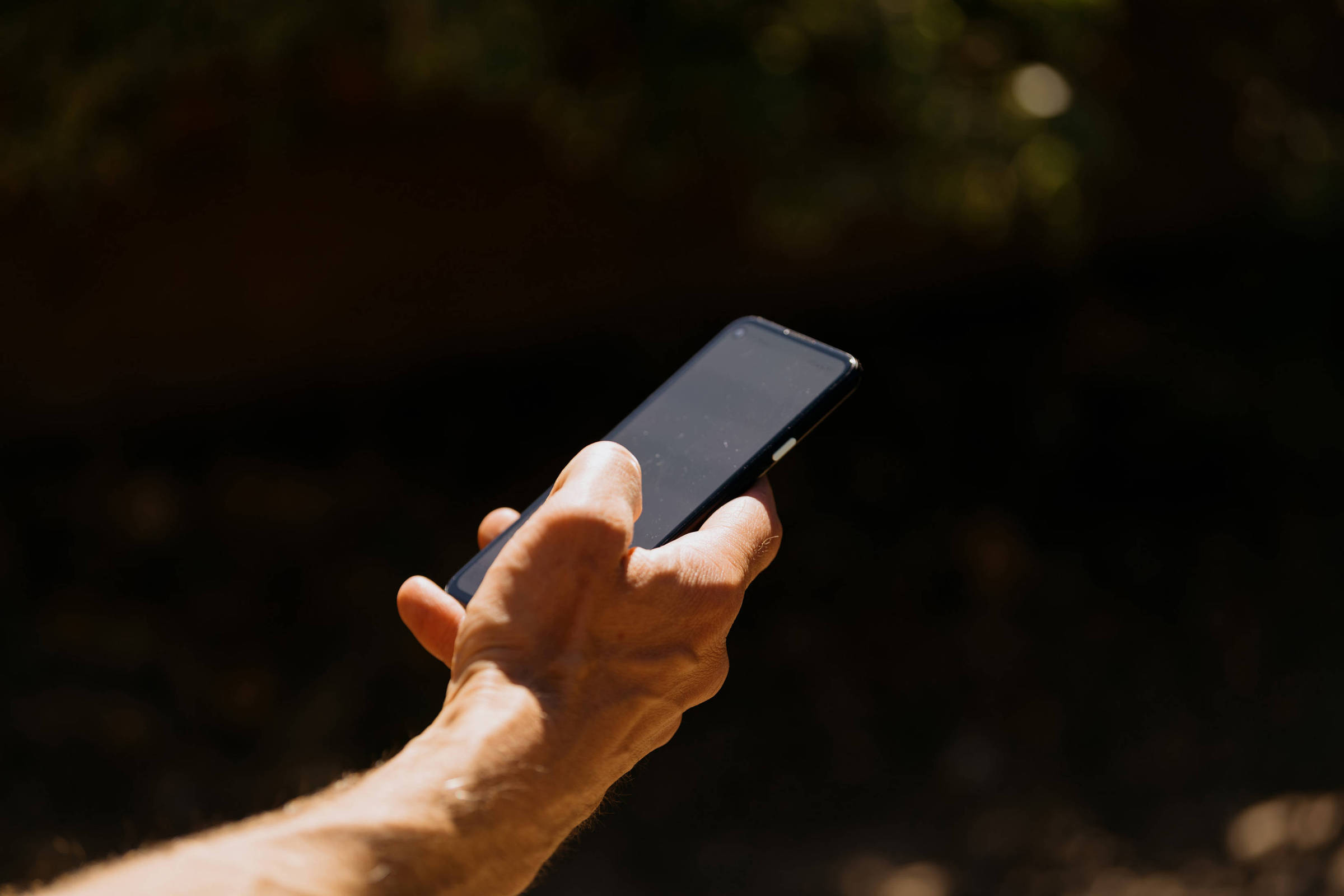 ‘Gaslighting’ is the word of the year, says Merriam-Webster dictionary

The Merriam-Webster dictionary chose this Monday (28) the one that it considers the word of the year 2022: gaslighting.

With no equivalent in Portuguese, the term is described by the most famous of American dictionaries as “psychological manipulation of a person usually over a long period of time that causes the victim to question the validity of their own thoughts”.

Merriam-Webster points out, however, that the meaning of “gaslighting” has become both broader and simpler in recent years: “the act or practice of grossly deceiving someone, especially for personal advantage.” According to the dictionary, there was a 1,740% increase in searches for “gaslighting” in 2022.

The word originated in 1938 from a play by British playwright Patrick Hamilton. In the plot, which served as inspiration for the last work written by Jô Soares, a man tries to make his wife believe that she is going crazy when she points out that the intensity of the lights in the house is dimming.

The woman’s impression was correct—the effect on the lights stemmed from her husband’s mysterious activities in the attic—but the man insists on denying any alteration and tries to convince her that she cannot trust his perceptions.

In this context, the term “gaslighting” is often used to refer to a type of gender violence —the psychological manipulation of women by their partners—, but this definition is not cited by Merriam–Webster.

“Unlike lying, which tends to occur between individuals, and fraud, which tends to involve organizations, gaslighting applies to both personal and political contexts,” says the statement posted on the dictionary’s official website.

Merriam-Webster exemplifies some uses of the word; medical gaslighting, when health professionals dismiss or minimize patient reports; gaslighting as a way to escape arguments and never admit mistakes; and the gaslighting of fossil fuel companies selling themselves as part of the climate crisis solution without changing their business models.

“In recent years, with the vast increase in channels and technologies used to deceive, gaslighting has become the preferred word for the perception of deception,” says Merriam-Webster. “That’s why it earned its spot as our word of the year.”

Oligarch: Although “oligarchy” refers to a system of government or management concentrated in the hands of a few, what spurred searches for the term in 2022 was the Ukraine War. “Oligarch”, according to Merriam-Webster, can refer to “the class of individuals who through the private acquisition of state assets have accumulated great wealth which is stored especially in foreign accounts and properties and who normally maintain close ties with the highest circles from the government”. The freshest examples are Russian oligarchs, billionaires close to President Vladimir Putin.

Omicron: The 15th letter of the Greek alphabet was chosen by the World Health Organization (WHO) to name, in 2021, one of the most contagious variants of the coronavirus. Baptizing the different strains of the virus with Greek letters was a WHO strategy to, among other reasons, unlink the variants from the countries in which they were identified.

Code: Although little used in this sense in Portuguese, the word refers to the act of creating a law. According to Merriam-Webster, the term “codify”, in English, had peak searches in May and June, as a result of the historic decision of the US Supreme Court, which failed to recognize access to abortion as a constitutional right.

LGBTQIA: Acronym for lesbian, gay, bisexual, transgender, queer, intersex and asexual, the acronym seeks to represent different forms of sexual orientation and gender identity — and is often used accompanied by the “+” symbol to refer to other possible classifications. The peak of searches was concentrated in June, traditionally the month in which LGBTQIA+ Pride is celebrated in several countries.

Sentient: Also translated from English “sentient” as “self-aware”, the term gained momentum in June, when a Google engineer said that the company’s artificial intelligence chatbot had acquired consciousness. Blake Lemoine was fired by Google for violating internal data security policies.

Raid: Translated into Portuguese as “incursion” or even “police raid”, the term refers to operations by law enforcement agents, usually without prior notice. The word became more popular on Merriam-Webster after the FBI raided former President Donald Trump’s mansion in August.

Queen consort: The death of Queen Elizabeth II in September brought her eldest son, Charles, to the throne. The wife of the now King Charles III, Camilla Parker-Bowles, automatically became queen consort. Camilla could continue with the title of princess consort, as a way to avoid the animosity that a large part of the British harbored against her. This year, however, Elizabeth herself expressed the wish that her daughter-in-law be given the title of queen consort when the appropriate occasion arises.