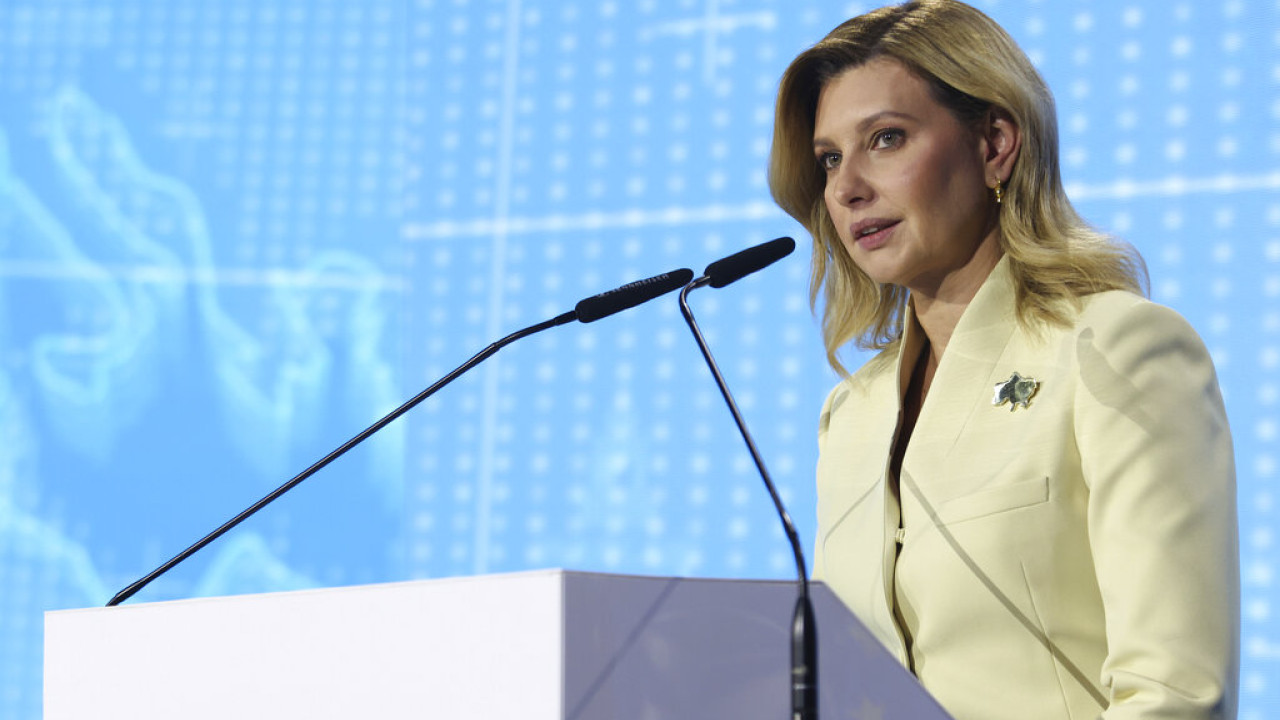 “Victory is not the only thing we need – we need justice,” said Olena Zelenska

A speech described as “historic” was delivered in a special session in a hall of the British Parliament on Tuesday afternoon by the first lady of Ukraine Olena Zelenska.

She asked for the help of the United Kingdom to bring justice for what happened in her country. As he said, “victory is not the only thing we need – we need justice.”

She compared the war in Ukraine to World War II, saying the sirens being heard in her country are the same as those heard by generations of Britons who did not surrender. “We will not surrender either,” he noted.

As for the justice he is calling for, he said that just as it would be unthinkable not to bring the Nazis to justice, so a “special tribunal” should be set up for Russia to “make it accountable for the crime of war and terrorism”. .

He felt that the United Kingdom could lead such an initiative.

He once again described horrific scenes of sexual violence by Russian soldiers in Ukraine, including the rape of a four-year-old girl.

He also said that because of the lack of energy in Ukraine, surgeons are operating in the dark, that in Kherson Russian forces are still carrying out “planned, savage attacks on civilians, schools and hospitals”, and that 200,000 square kilometers of Ukrainian territory is mined and carrying ammunition. unexploded which the Russians have left.

At the end of the speech, Ms. Zelenska was applauded by the MPs present who stood up to show their support.

Immediately before Ms. Zelenska, MPs were addressed by the Speaker of the House of Commons, Sir Lindsay Hoyle, who commented that “we cannot deny that the Holocaust is happening again” in Ukraine.

Earlier, President Zelenskiy’s wife had attended a reception at Buckingham Palace hosted by the royal wife Camilla to raise awareness of issues of gender-based violence.