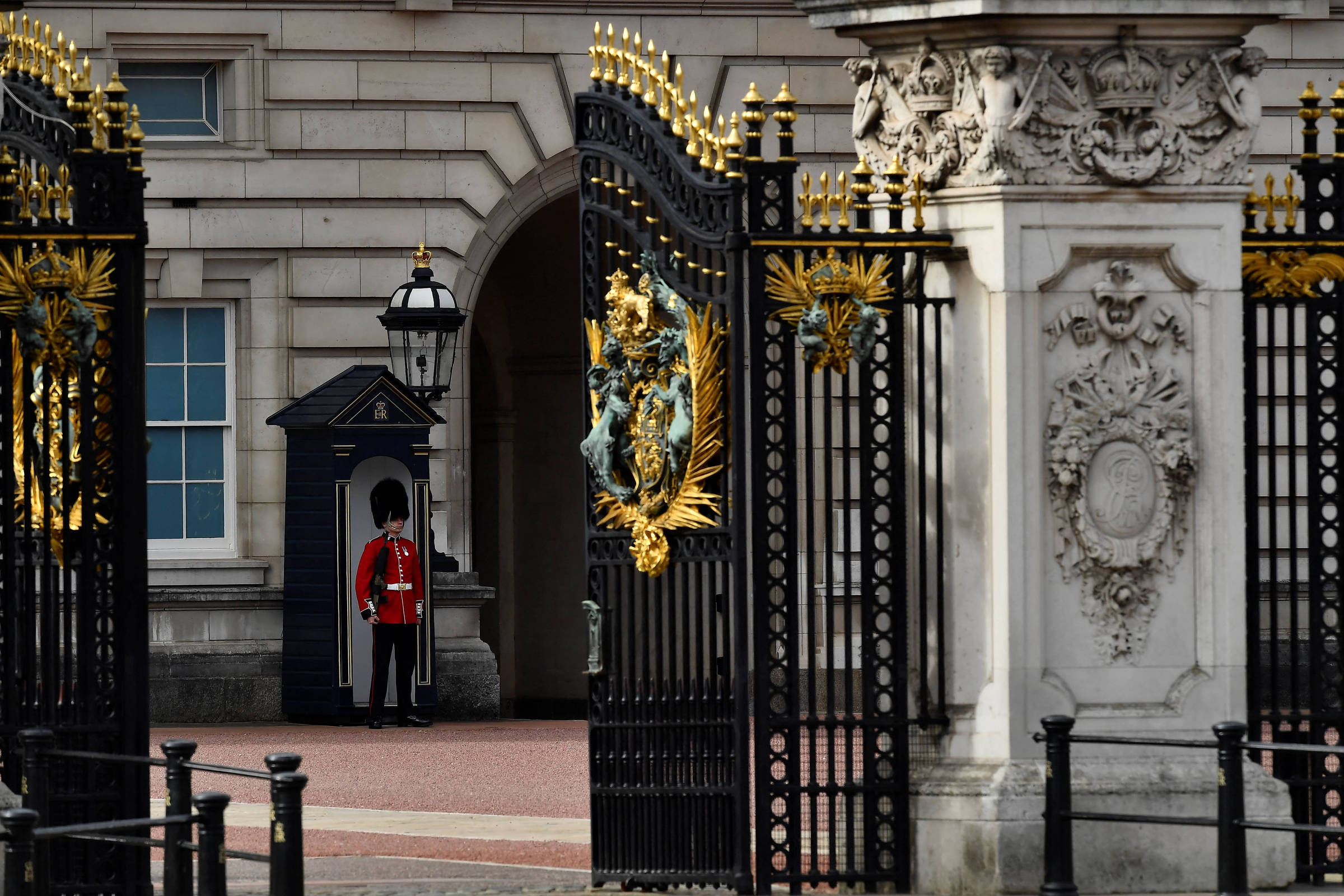 An adviser to the British royal family has resigned after making “unacceptable and deeply regrettable” comments about race and nationality at an event at Buckingham Palace, a royal spokesman said on Wednesday. The name of the person involved was not disclosed, but according to the British press it is Lady Susan Hussey, 83, godmother to Prince William.

Ngozi Fulani, who was born in the UK and works for a domestic violence support group, wrote on Twitter that she was repeatedly asked which country in Africa she was from. In the post, the woman identifies the author of the sentence as Lady SH, which opened the way for media interpretation.

“We take this incident extremely seriously and are investigating it to clarify all the details. In this case, unacceptable and deeply regrettable comments were made,” the palace said in a statement.

The event in question was organized by Queen Consort Camilla on Tuesday (29) and had violence against women and girls as its main theme. Among the guests were the first lady of Ukraine, Olena Zelenska, and queens Mathilde, of Belgium, and Rania, of Jordan.

On her Twitter profile, Fulani, who works for Sistah Space, a support group for women of African and Caribbean descent affected by abuse, said that about ten minutes after arriving at the scene, Lady SH approached her and touched her hair. to see your badge. After being asked many times what part of Africa she was from, Fulani is said to have replied, “I was born here, I’m British.” Lady SH would then have insisted: “No, but where do you really come from, where do your people come from?”

According to a spokesman for the royal family, the involved in question wanted to apologize for the pain caused and stepped away from his honorary position. William’s spokesman said the prince was disappointed to learn of the incident. “Obviously I wasn’t there, but racism has no place in our society,” he said.

The episode comes after the recent accusations against the royal family involving racism. In March 2021, Prince Harry and his wife, Meghan Markle, in an interview with Oprah Winfrey, said that a family member asked them, before their son Archie was born, how dark their skin could be.

Also last year, a report by the British newspaper The Guardian showed that Buckingham Palace avoided hiring “immigrants of color or foreigners” in administrative functions until at least the late 1960s. The Queen’s financier reports in 1968 that “it was not, in fact, the practice to appoint black or foreign immigrants” to administrative functions, although they were allowed to work as domestic servants.

Buckingham Palace did not respond to queries about the ban or when it was lifted. He said only that people from ethnic minorities were employed by the royal family in the 1990s and that, before that, there were no records about the racial origins of employees.

Facebook
Twitter
Pinterest
WhatsApp
Previous article
Selic needs to fall below 10% to boost riskier investment, says BlackRock
Next article
Papadopoulos for Evia to SKAI: “We cannot say with certainty that it was the main earthquake”