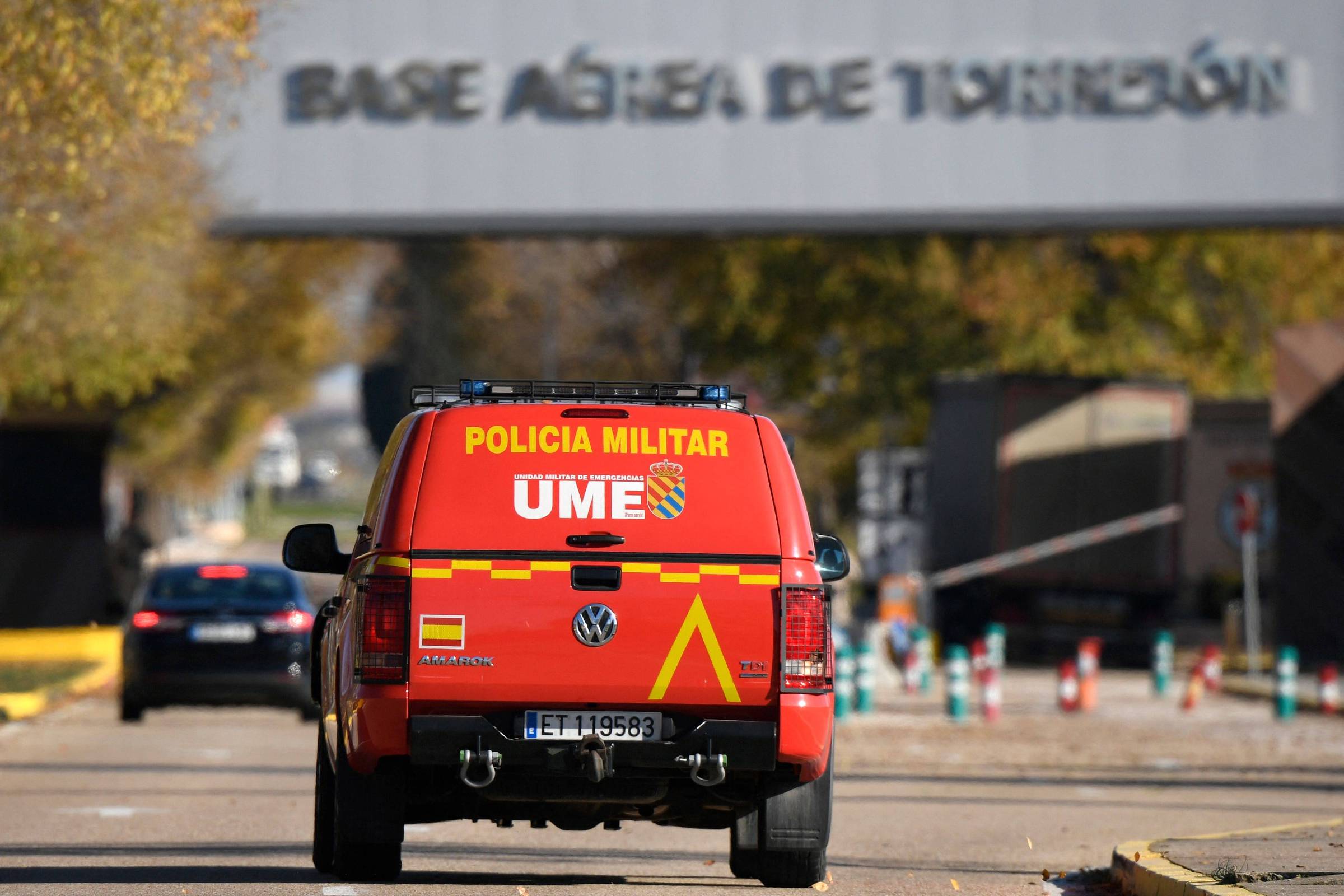 Spain’s Ministry of the Interior announced this Thursday (1st) a reinforcement in the security systems of public and diplomatic buildings after a series of letter bombs were sent to targets such as Prime Minister Pedro Sánchez and the Ukrainian embassy in Madrid.

A security officer at the diplomatic post was injured when he opened the envelope addressed to Ambassador Serhii Pohoreltsev. Sánchez’s office reportedly received a similar letter on November 24, but the artifact was identified and deactivated by his security team.

The cases join at least three others in similar circumstances. Also on Wednesday, a weapons manufacturing company received a similar package and, on Thursday morning, another device was intercepted at an air base in Torrejón de Ardoz, in the province of Madrid. A fifth artifact was sent to the Spanish Ministry of Defense building, also in the Spanish capital.

With the exception of the explosive sent to the Ukrainian embassy, ​​all the others were previously identified, did not explode and, therefore, did not cause injuries.

The motives and perpetrators of the attacks are unclear. The cases are being investigated by Spain’s Supreme Court, which specializes in terrorism crimes.

Ukraine’s Minister of Foreign Affairs, Dmitro Kuleba, has ordered all embassies in the country to urgently tighten security. The chancellery spokesman, in a statement, asked Spain to investigate the attack and claimed that the perpetrators of the attack “will not be able to intimidate Ukrainian diplomats or interrupt work to strengthen Ukraine and combat Russian aggression”.