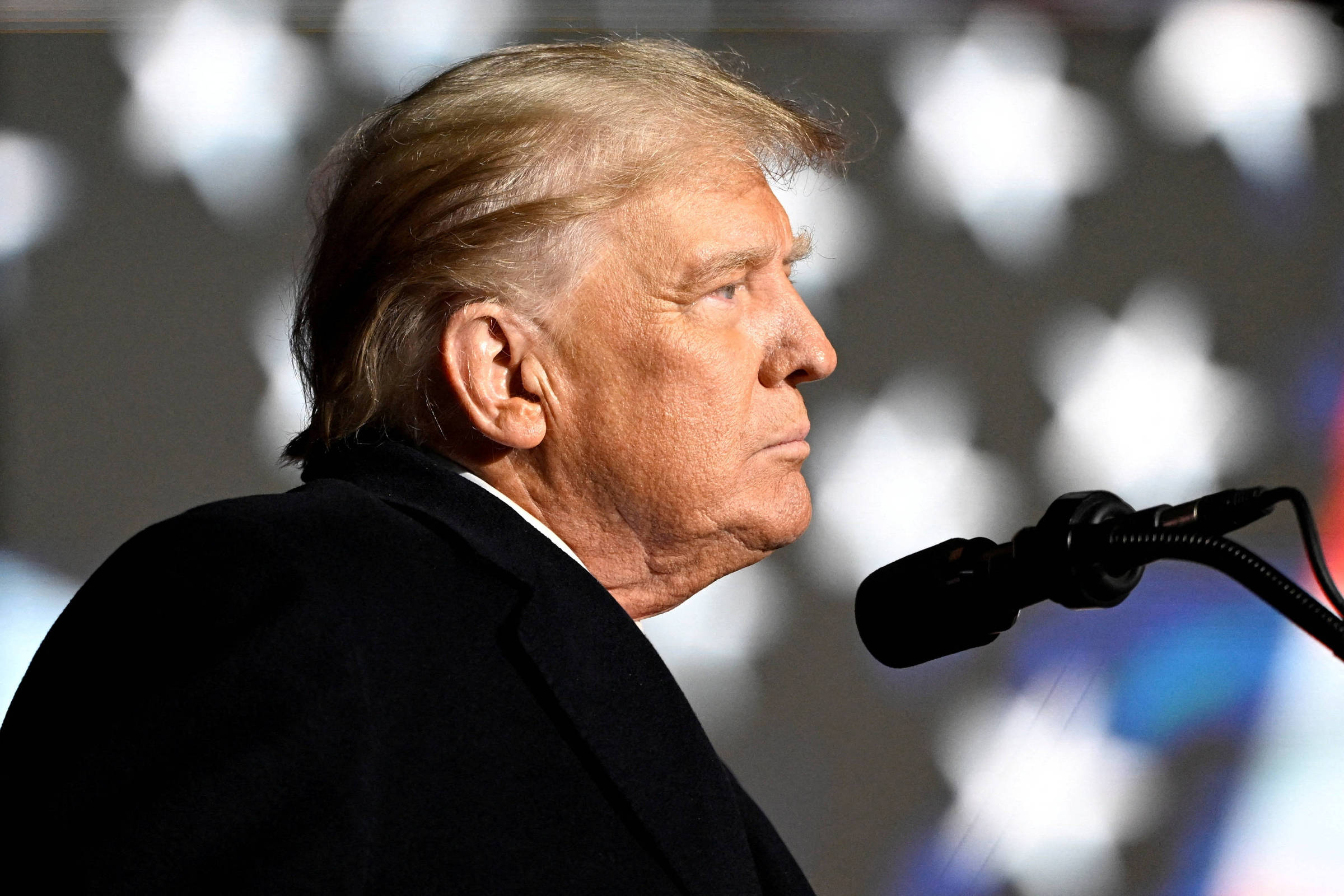 Will the controversial Donald Trump be elected president once again? Maybe yes, maybe not. There are still two years to go before Joe Biden’s succession, and until then, a lot of water will pass under the American electoral bridge. Even so, the bet of a wing of conservatives on Trump was the subject of one of the recent podcasts of the British magazine The Economist, but with an interesting detail.

Participants in the debate did not mention two episodes that, for the media, could represent a major obstacle. This is the invasion of the Capitol by its supporters, on January 6, 2021, and the alleged theft, by the current pre-candidate, of confidential documents belonging to the Executive Branch.

One can even speculate on the reasons for these gaps. Either the magazine did not want to hurt voters of a pre-candidate for which it never had great sympathies or the facts in question have become irrelevant for a country immersed in a dramatic relaxation of its traditional idea of ​​democracy.

But let’s go to the podcast. One of its participants was Russell Vought, from the Center for America’s Renewal, one of the entities that circulate around Trump’s personal projects.

Asked about the structure of his arguments, Vought replies that the former president and current candidate for the Republican primaries broke the logic of conservatism that prevailed among deputies and financiers, interested only in deregulating the economy and cutting government spending.

Trump, he said, does not hesitate to ignore secularism and ally with religious groups that are concerned, for example, with the expansion of drug trafficking in small communities. As for foreign policy, the former president will say that Ukraine has nothing to do with the Second World War and that Putin therefore does not want to conquer all of Europe. The Russian leader can be treated with energy, according to his supporter, in the same way he treated his potential foreign opponents.

The problem now, insisted the participants of the podcast, is that the already announced pre-candidacy will this time, within the Republican Party, have strong competition from Ron DeSantis, governor of Florida and rising figure in the conservative establishment. Idrees Kahloon, of the Economist’s Washington bureau, points out that DeSantis has received somewhat favorable treatment from the media, in contrast to the antipathy towards Trumpism’s anti-democratic and histrionic style.

What’s more, says Charlotte Howard of the New York bureau, DeSantis is also unorthodox in its conservatism, aggregating voters who, rather than applauding the tax cut, accept Florida’s rising expenses, such as rising teacher salaries. and hiring police.

DeSantis was elected governor for the first time by a tiny margin of 30,000 votes, portraying himself as a kind of carbon copy of Trump. Today, he voluntarily mixes up his image with that of his former tutor, in order to steal a still undefined portion of voters from him.

One of the criteria for predicting whether Trump will be able to return to power is historical precedent.

Podcast participants evoke a major failure in an attempt to return to the White House. The victim was named Herbert Hoover, defeated in 1932 by Franklin Roosevelt, when trying to be re-elected, and defeated again four years later, when the Republican Party believed that he would return to be president. It was not, as we know today, because his image was contaminated by the onset of the great economic depression of 1929. A former president who generated bad thoughts.

Trump is self-centered to the extreme and would never pay attention to the importance of this episode. The hour-long speech in which he announced he would run for office — on Nov. 15 at his home in Mar-a-Lago, Florida — was nothing new, as if he were speaking to himself, said one of the podcasters. Fox News stopped broadcasting what could have been a speech in its entirety.

It is even possible, Howard said, that Trump does not clearly realize that he will no longer have the same base that sustained him in 2020. Some Republican representatives and at least one major donor of money have already defected to the DeSantis camp. It is quite true, too, that Trump has fanatical voters.

Kahloon says, however, that’s not the kind of voter the Florida governor will be trying to attract.