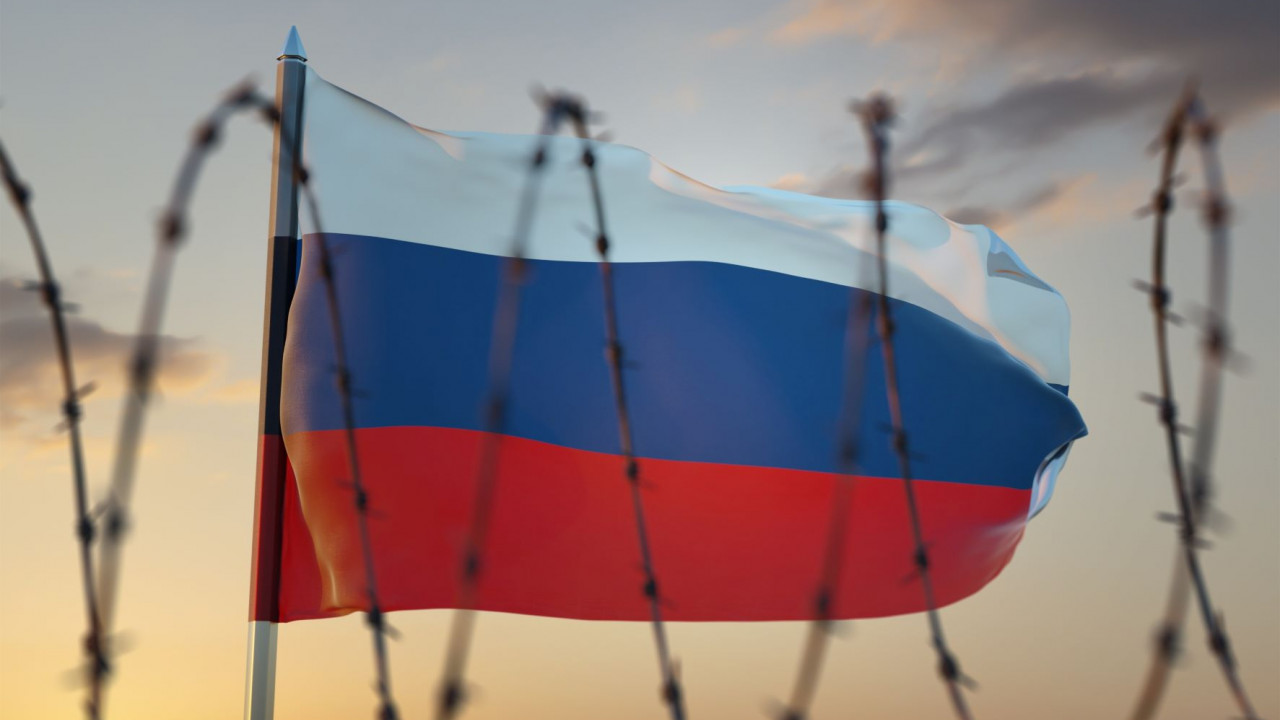 Its proposal sets out common EU rules, which will make it easier to investigate, prosecute and punish breaches of the restrictive measures in all member states.

The European Commission proposed today to criminalize the violation of European Union sanctions in all its member states.

“While Russian aggression in Ukraine continues, it is of primary importance that the restrictive measures of the EU are fully implementedAnd the violation of these measures should not bear fruit”, the Commission points out in its announcement. Its proposal sets out common EU rules, which will make it easier to investigate, prosecute and punish breaches of the restrictive measures in all member states.

Since the start of the war in Ukraine, the EU has adopted a series of sanctions against Russian and Belarusian individuals and companies. However, tracing the assets of oligarchs on whom the EU has imposed restrictive measures is complicated because they hide their assets in different jurisdictions by, for example, transferring ownership of sanctioned property to an unsanctioned third party . They are aided by existing legal loopholes, as criminal law provisions on breaches of EU sanctions differ between member states. That is why the Commission proposes to set the same level of penalties in all Member States in order to close the existing legal loopholes. “The inconsistent enforcement of restrictive measures undermines the Union’s ability to speak with one voice,” the Commission stresses.

In particular, the list of criminal offenses in breach of EU sanctions includes the following:

• Allocation of funds or financial resources to or for the benefit of a specified person, entity or body.

• Failure to commit these funds.

• Entering into transactions with third countries, which are prohibited or restricted by EU restrictive measures.

• Trading in goods or services the importation, exportation, sale, purchase, transport, transit or carriage of which is prohibited or restricted

The Commission also proposes common core standards for penalties. Depending on the offence, a person may be subject to a maximum sentence of at least five years. Companies may be subject to fines of at least 5% of the total global turnover of the legal entity (company) in the financial year preceding the decision to impose a fine.

The proposal will be discussed by the European Parliament and the Council under the normal co-legislative procedure.

Facebook
Twitter
Pinterest
WhatsApp
Previous article
Meet Viva Magenta: Color of 2023, which ‘vibrates with energy and vigor’
Next article
Manuel Neuer beats Taffarel’s record and becomes the goalkeeper with the most games in World Cups