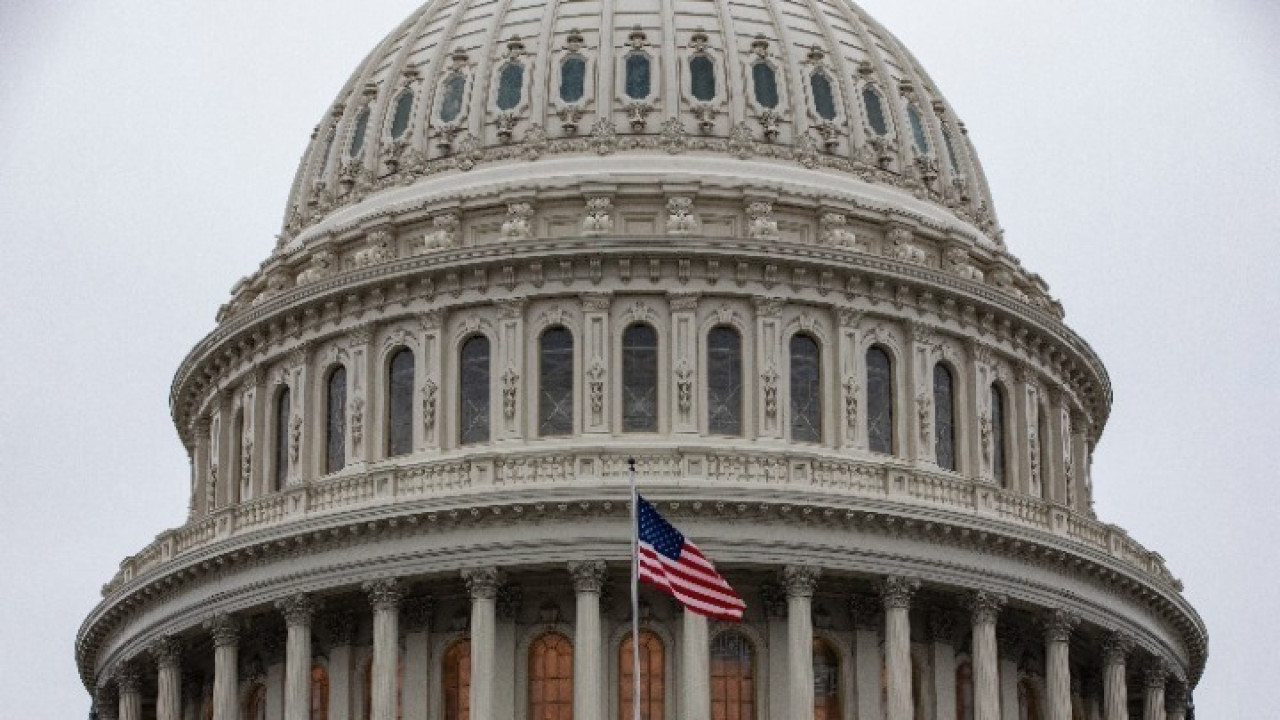 The measures add to a series of actions by Washington to fight corruption in the Caribbean country.

The US government on Friday imposed sanctions on a current and former Haitian senator, accusing the two politicians of being involved in international drug trafficking.

The measures add to a series of actions by Washington to fight corruption in the Caribbean country.

In the press release it published, the US Department of the Treasury clarified that any resources available to Haitian Senator Rony Celestin and former Senator Richard Lenin Hervé Fourcade will be frozen.

They are “two more examples of corrupt Haitian politicians abusing their power to promote drug trafficking in the region,” Brian Nelson, the Treasury’s undersecretary for terrorism and economic intelligence, said in a statement.

The US Treasury Department will continue to take action to “hold accountable corrupt political and nefarious actors” involved “in the drug trafficking that is destabilizing Haiti,” the press release continued.

Mr. Fourquand and a spokesman for Haitian Prime Minister Ariel Henri’s office did not immediately respond to requests for comment from the Reuters news agency. Mr. Celesten could not be reached.

Mr. Fourquand is accused of using his private jet to traffic drugs in southern Haiti and of using his “political influence” to place people in government positions who may facilitate his illegal activities.

The sanctions also mean that Americans are barred from any contact with the two politicians. Always according to the finance ministry, Canada has also blacklisted them.

Recently, Washington and Ottawa have been imposing sanctions on politicians who allegedly work with or finance the gangs that plague the western hemisphere’s poorest country. The US and Canada believe that at least part of the political elite supports the armed gangs, which exacerbated the country’s humanitarian crisis by imposing a blockade on the country’s main fuel terminal in September as Haiti grappled with a new cholera outbreak.

Haiti has been immersed for years in a deep, multidimensional crisis: political, economic, security. The assassination of President Jovenel Moise by a group of mercenaries in July 2021 further worsened the situation, with the gang’s grip on power. Haitian police — according to UN data, there were 13,000 active in September, in other words the ratio was one per 1,000 inhabitants — are unable to bring the situation under control.

A request made in early October by Haitian Prime Minister Henri’s government for “international assistance” to resolve the security crisis remains unanswered at this stage.