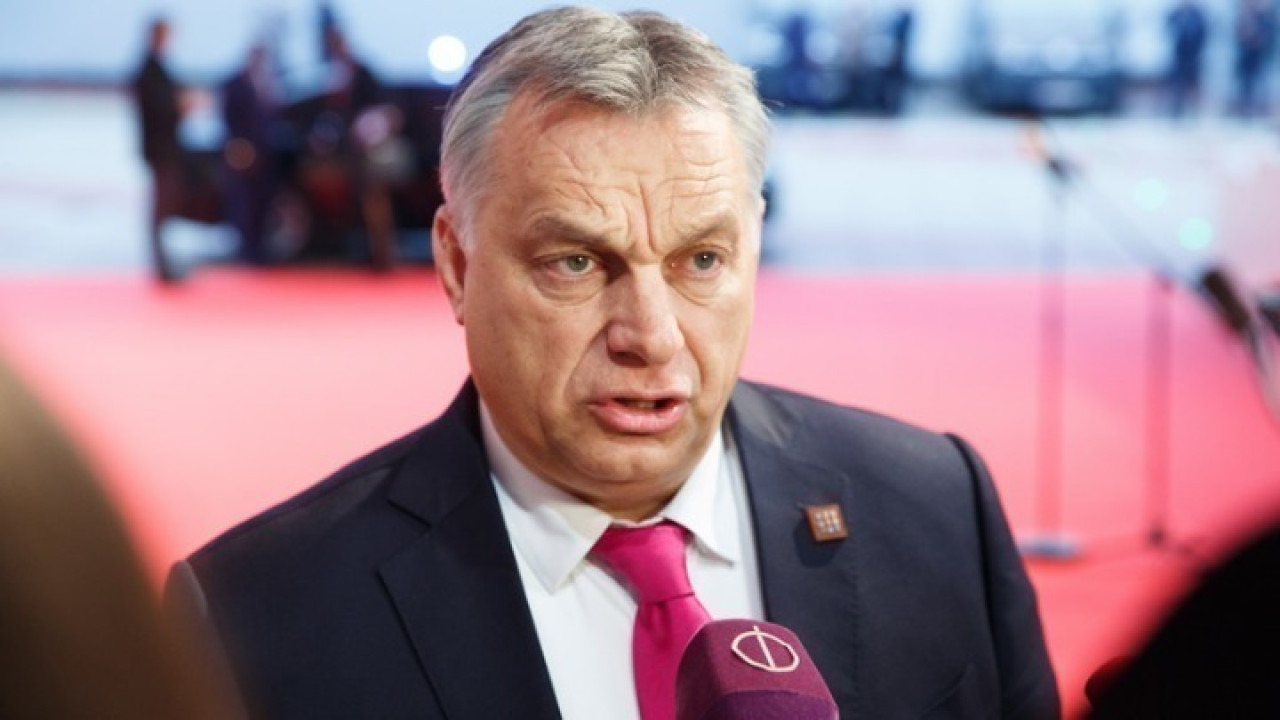 Hungarian Prime Minister Viktor Orban accused Brussels on Friday of freezing funds destined for Budapest “for political reasons”, particularly Hungary’s immigration policy and its resistance to sanctions against Russia after its invasion of Ukraine.

The Commission has chosen a tough tone against the right-wing nationalist prime minister, despite the “blackmail” Mr Orban is accused of: Budapest threatens to block joint plans for €18 billion in aid to Ukraine and the harmonized minimum tax on the profits of multinational enterprises.

Pressed by the European Parliament, the European Commission proposed to the member states, who have until Monday 19 December to decide, the suspension of the disbursement of 7.5 billion euros from the cohesion fund to Hungary, in the context of the 2021 budget 2027.

The Commission also decided to ratify the recovery plan after the new coronavirus pandemic (5.8 billion) submitted by Budapest, but linking it to 27 conditions, including 17 measures to fight corruption and reforms to increase independence of justice.

During an interview on Hungarian state radio yesterday, Viktor Orbán accused “bureaucrats in Brussels” of delaying the implementation of Hungary’s support program for “obvious political reasons”.

“On some fundamental issues, there is a difference of opinion between the EU and Hungary (…) for this reason (Brussels) does not like the Hungarian government,” Mr. Orban argued.

“Although the bureaucrats in Brussels are unfair to Hungary, constantly setting new conditions, we will make an effort to reach an agreement” with the EU, added the right-wing nationalist prime minister.

On Wednesday, however, Budapest wanted its reaction to have a more constructive tone. “We will implement the additional measures requested and in 2023 we have no doubt that we will succeed in convincing the Commission”, assured the Hungarian negotiator Tibor Navracsic.