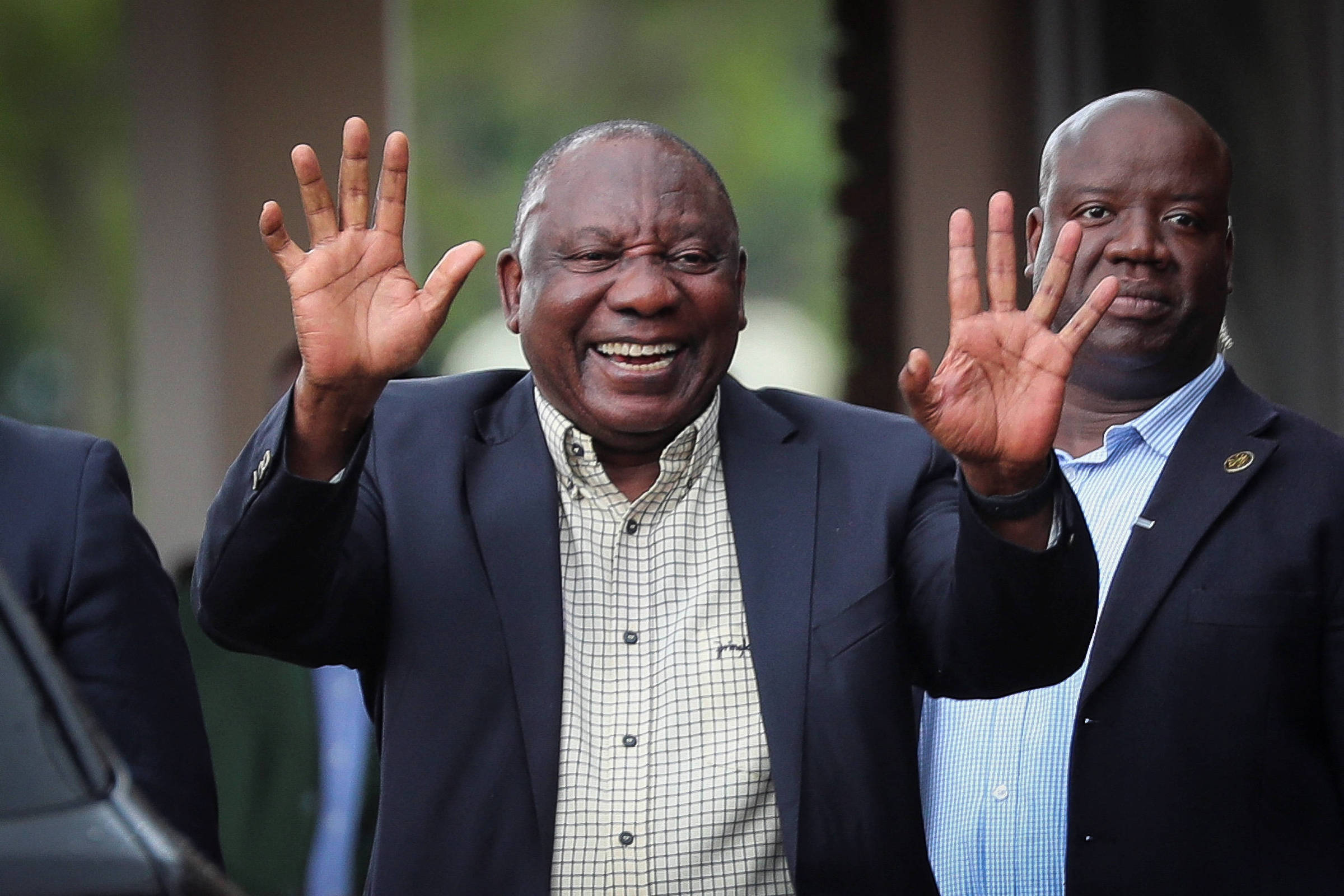 The president of South Africa, Cyril Ramaphosa, managed this Monday (5) to gain support from the leaders of his party and remove, at least for now, the chances of losing office after an alleged corruption scandal.

The South African leader is accused of hiding US$508,000 in his sofa at home. The episode surfaced in June, after the local press reported that Ramaphosa did not report the amount missing when his farm was stolen in 2020. The scandal, incidentally, is nicknamed Phala Phala, the name of the current president’s rural property and where the money would be saved.

The origin of the amount is uncertain, as well as any relationship between the money and possible cases of corruption. The lack of knowledge, however, gave gas to parliamentarians from the opposition and from Ramaphosa’s own party to challenge his legitimacy in office.

Last week, a parliamentary report attested that the South African president, in fact, hid the amount in his home. The investigation also pointed out that the Chief Executive may have committed misconduct and violated the Constitution – which opens space for an impeachment process against him.

Ramaphosa, for his part, denies wrongdoing and alleges that the amount in question is much less than the approximately US$8 million reported to authorities at the time of the robbery. According to him, the money found on the sofa comes from the sale of buffaloes.

On Monday, Ramaphosa filed a lawsuit with the Constitutional Court (the country’s highest court) asking for the document released by Congress to be “reviewed, declared illegal and annulled.” He also wants any action taken by the National Assembly on the report to be declared invalid.

“The panel (commission responsible for investigating the episode) misinterpreted its mandate, misjudged the information presented to it and misinterpreted the four charges brought against me,” Ramaphosa said.

On Tuesday, the National Assembly is due to debate the report, which, in practice, could mean the beginning of Ramaphosa’s removal from power. The fact is that the African National Congress (CNA), the party of the current president, has a majority in Congress, and an eventual impeachment would depend on his supporters.

Just this Monday, the National Executive Committee of the acronym met for hours and decided that the party would vote against the panel’s report. The opinion, however, was not unanimous and, therefore, there are still doubts whether the 230 parliamentarians of the CNA will vote in the same way on Tuesday.

After the committee meeting, the treasurer-general of the acronym, Paul Mashatile, said that the decision was taken in the best interest of the country. “Were we unanimous? No, there was a lot of debate but we had to end somewhere and what I’m reporting is where we ended up,” he told reporters. “The president continues with his duties as president,” he added.

On Saturday (3), a spokesperson for Ramaphosa had already said that the president had no intention of stepping down from power. A day later, however, the Chief Executive himself said that he would respect his party’s decision.

The ANC has been in power since 1994, when the apartheid regime in South Africa ended, and Nelson Mandela was elected president of the country. Since then, political fights in the African nation have been based mainly on the backstage of the party.

Last month, South Africa’s Supreme Court of Appeals, for example, ordered former President Jacob Zuma to be re-arrested for contempt of justice. In June 2021, he was sentenced to 15 months in prison after ignoring an order to testify in an inquiry investigating widespread corruption during his nine years in power.

Zuma resigned in 2018 in a move orchestrated by Ramaphosa allies.

Facebook
Twitter
Pinterest
WhatsApp
Previous article
Lula’s trip to the US should take place after the inauguration, says Celso Amorim
Next article
Brazil confirmed with Neymar in lineup against South Korea