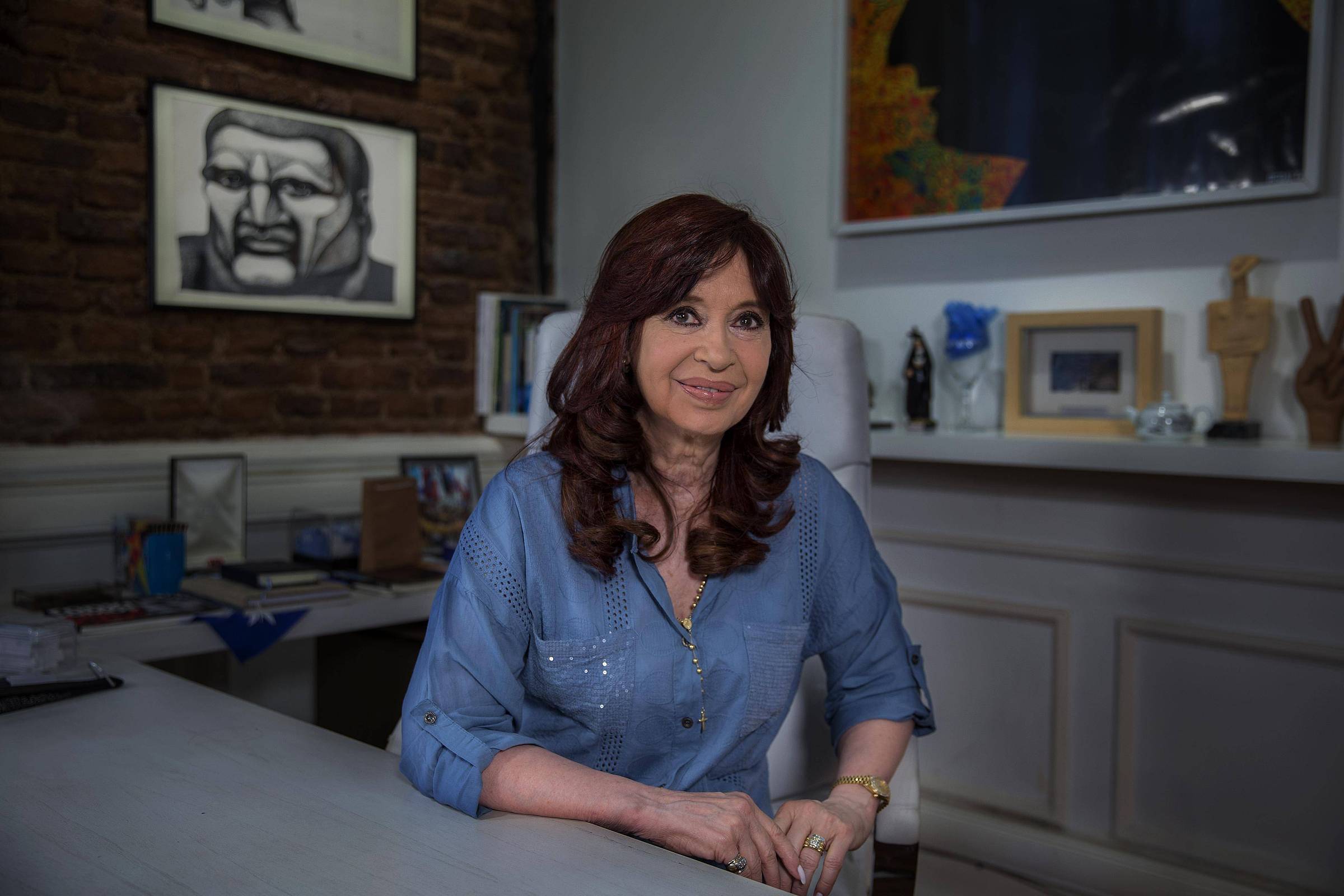 Vice President Cristina Kirchner’s interview with Sheet reverberated in the main communication vehicles in Argentina —and, in Brazil, it helped to light the alarm in sectors of the PT that, immersed in the day-to-day of the transition, were not aware of the fact that she should be condemned to 12 years of imprisonment. prison this Tuesday (6).

Lula (PT) may go to Argentina later this month, after the sentence against the former president. The trip was already being planned.

Cristina’s ally and friend, former president Dilma Rousseff (PT) took to Twitter to publicize the interview and show solidarity with Cristina —the two terms as president of their respective countries coincided between 2011 and 2015.

“Vice President Cristina Kirchner has been courageously facing the media and judicial rage in Argentina. Like President Lula, here in Brazil, Cristina is a victim of ‘lawfare’ —the use of the judicial apparatus to justify political persecution on the part of segments of the Judiciary and the Public Prosecutor’s Office,” said Dilma.

“And, therefore, we are once again witnessing the principle of impartiality of Justice and judges being completely distorted and the legal apparatus being used as a weapon for persecution and the pursuit of political destruction of our most important progressive leaders”, continued the petista.

In Argentina, excerpts from the interview were republished in Clarín, La Nacion, Infobae, Perfil and Página 12, among others.

The vice-president-elect, Geraldo Alckmin (PSB), honored the commemoration of the birthday of sociologist Fernando Guimarães, coordinator of the Direito Já! forum. Actress Leticia Bassit and the president of Cufa (Central Única das Favelas), Preto Zezé, participated in the celebration, which took place on Friday (2), at Casa Rockambole, in São Paulo.