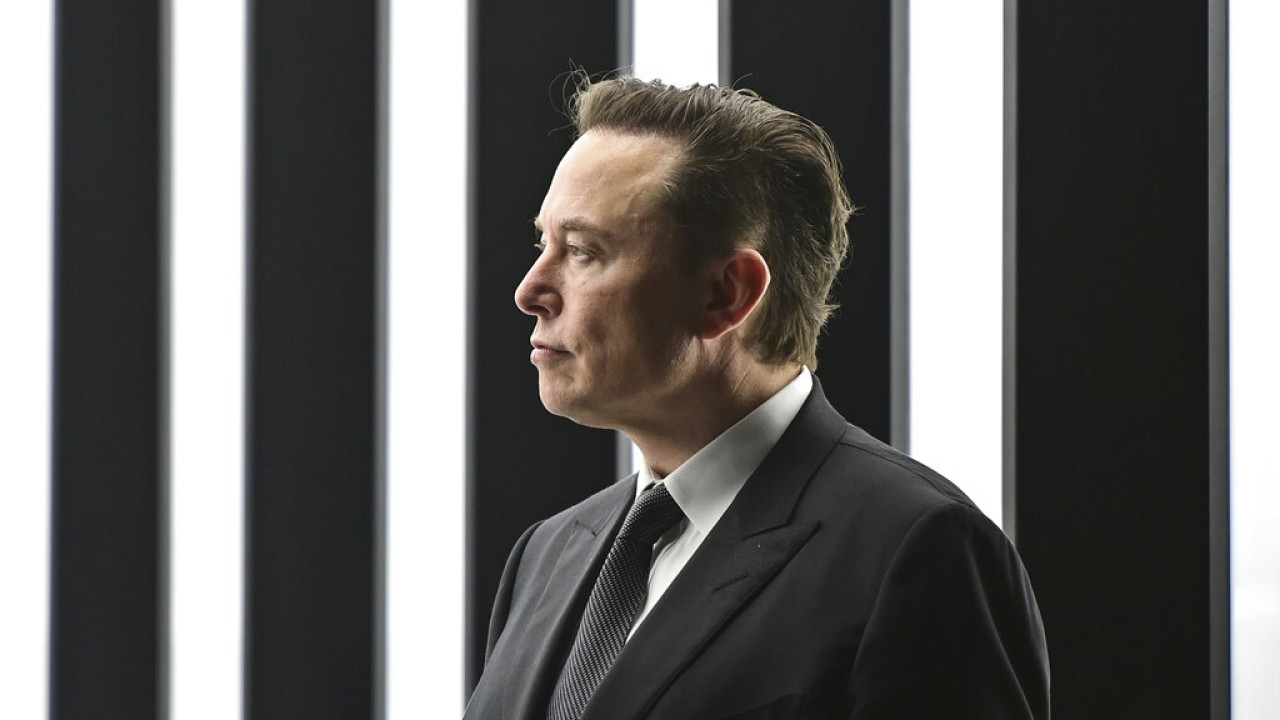 It is estimated that around 1,500 animals (excluding rodents) have since 2018 been killed in Neuralink experiments

His medical neurotechnology company Neuralink Elon Musk (Tesla, Space X, Twitter) is under investigation by US federal authorities following complaints by animal rights groups, as well as by the workers themselves, of hasty and careless animal experiments that lead to unnecessary torture or death.

THE Neuralink she rushes – having fallen out of her original schedule – to develop a brain implant, which is touted as a “miracle” solution that will, among other things, allow the paralyzed to walk and the blind to regain their sight. Musk – as usual – it has made impressive promises and is under pressure to show some tangible results, which seems to have an impact on the way the company conducts its research with laboratory animals.

The federal investigation, which has now been revealed for the first time by an exclusive agency report Reutersis being conducted by the inspector general of the US Department of Agriculture at the request of a federal prosecutor, who is investigating allegations that Neuralink violated laws to protect animals in scientific research.

The research comes amid protests from the company’s staff that it is under pressure from CEO Elon Musk to speed up experiments and development of the brain implant, which has resulted in more and more animals being killed in recent times. So far, neither Musk nor the company has commented on the allegations.

It is estimated that approx 1,500 animals (except rodents) have from 2018 until today be killed as part of Neuralink’s experiments, including more than 280 sheep, pigs and monkeys. Some current and former employees of the company complain that these deaths are more than necessary and are due to Musk’s excessive demands, which often lead to haste and mistakes by stressed researchers working under high pressure, as other competing companies, such as Synchron, seem to be making faster progress in the same field of electronic brain implants. Some researchers have left Neuralink, which was founded in 2016 and has large facilities in Texas and California, precisely because of their concerns about the way animal studies are done and the bioethical issues they raise.

Musk, who already has major headaches with Twitter’s expensive acquisition and stormy reorganization (which has led to mass layoffs and voluntary exodus of executives and employees), is rushing to begin human trials of the implant within the next six months and hopes to get approval from the US Food and Drug Administration (FDA) for its product.