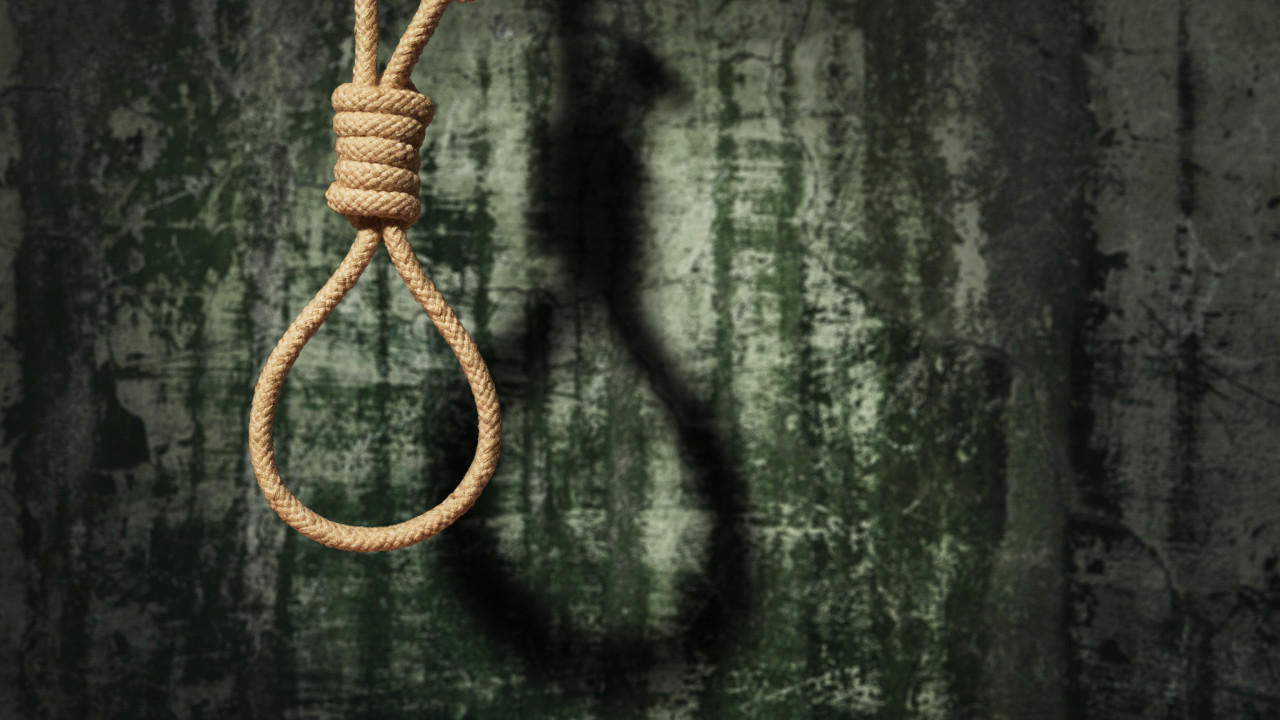 A former government adviser complained that the Taliban “invited people to the stadium to watch the hanging of two men. At the same time, the public “spectacle” included the stoning of a woman to death.”

An Afghan man convicted of murder was publicly executed today, the Taliban announced, announcing the first public execution since returning to power in August 2021.

The execution took place in the western province of Farah. A man convicted of fatally stabbing another man in 2017 has been executed, Taliban spokesman Zabihullah Mujahid said, adding that the execution was in the presence of several high-ranking Taliban officials.

The Taliban spokesman did not say how the man was executed.

However, according to Shabnam Nasimi, a former government adviser, the Taliban “invited people to the stadium to watch the hanging of two men .
At the same time, the public “spectacle” included the stoning of a woman to death.”

The Taliban have reportedly carried out the FIRST public execution in Afghanistan’s Farah province today. They invited people to the stadium to watch two men being HANGED and a woman STONED to death.

15 months since the Taliban takeover, Afghanistan has returned to the dark ages. pic.twitter.com/2XJIwWrVTv

The public execution came after the country’s Supreme Court had announced in recent weeks public floggings of men and women accused of crimes such as theft and adultery in the country’s provinces.

The Taliban publicly flogged 19 men and women in Afghanistan’s Takhar province for adultery, leaving their father’s or husband’s home with another man, and theft.

This is medieval savagery. Afghanistan did not deserve this. pic.twitter.com/vKpL8Qccxt

Facebook
Twitter
Pinterest
WhatsApp
Previous article
Evia: a 55-year-old man hit his neighbor on the head with a cleaver
Next article
Stoltenberg: “Russia is trying to freeze the conflict to regroup”