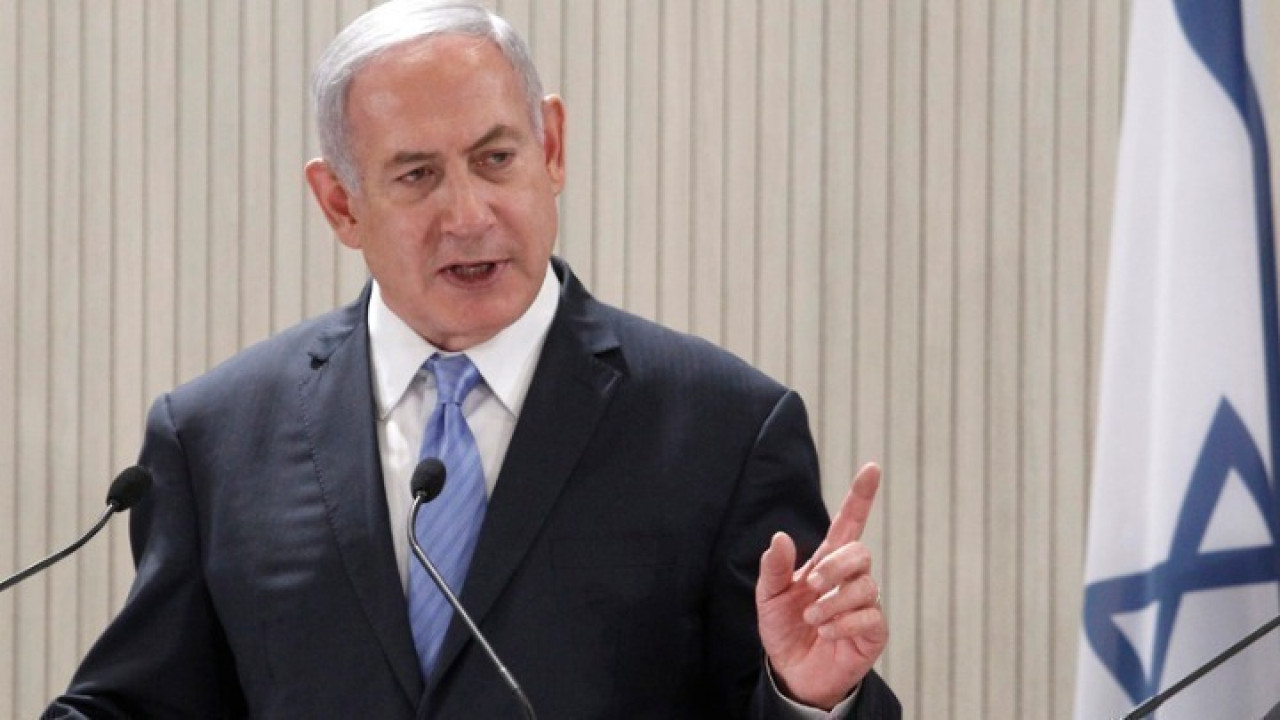 Netanyahu’s right-wing coalition won the November 1 election, Israel’s fifth election in less than four years. However, his association with far-right parties has caused concerns both inside the country and abroad.

“We have taken another step toward forming a right-wing government that will serve all the citizens of Israel,” Netanyahu said in a statement.

The deal with Shas gives Netanyahu 64 seats out of a total of 120 in the Knesset, although the final text for the formation of a coalition government remains to be signed.

Arie Deri, a veteran politician, was convicted last year of tax fraud but was given no jail time under a plea deal he made with authorities. The Knesset will need to pass legislation before he can take a ministerial post.