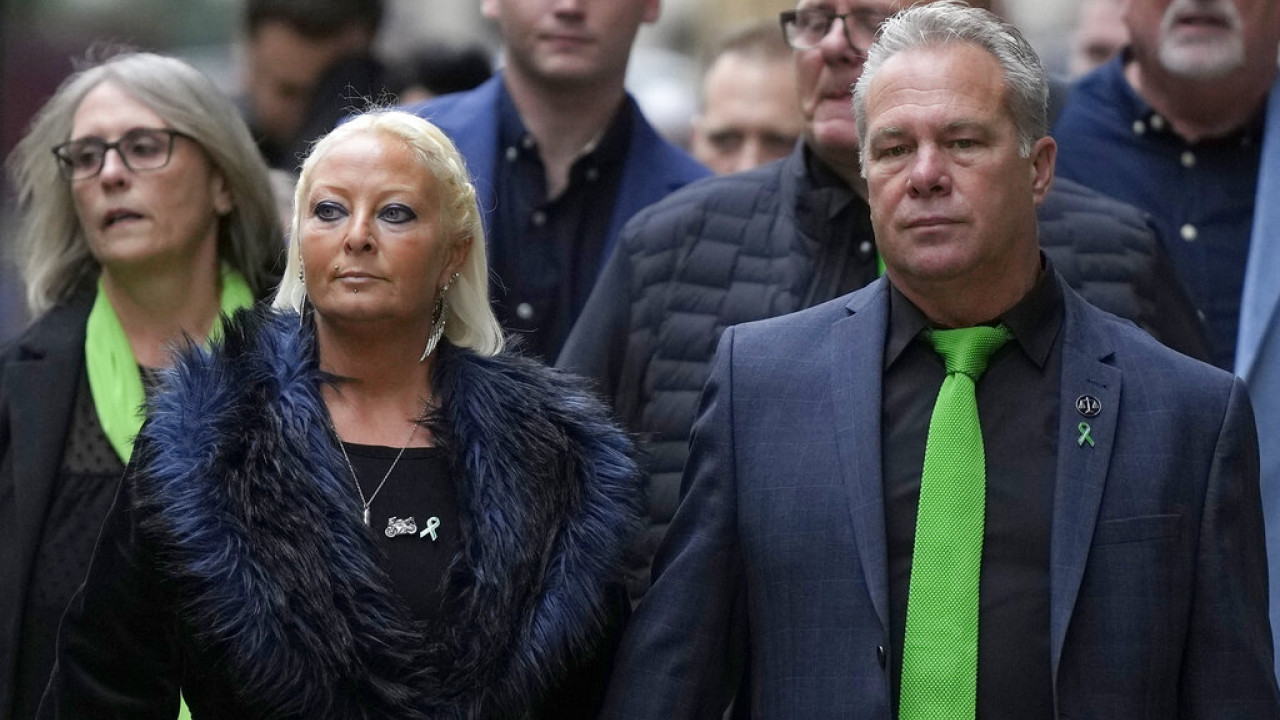 Britain: 8 months suspended for the wife of an American diplomat who kidnapped and killed a 19-year-old

The wife of a US diplomat was today given an eight-month suspended prison sentence for killing a young British man in a car crash in 2019, in a case that has strained relations between the US and Britain.

Anne Sakoulas, who appeared in her trial via video link from the US, was found guilty of killing 19-year-old Harry Dunn, who she hit with her car near a US base in southern England in August 2019. She was driving in the wrong lane and her vehicle sideswiped the young man’s motorcycle.

According to prosecutor Duncan Atkinson, Sakulas, who had two of her three children in the car, admitted on the spot that it was her fault and that she was driving in the wrong lane. He later told officers he was driving “on the American side.”

After the accidentthe driver left for the US, claiming she had diplomatic immunity, and Washington refused to extradite her to London.

After two years of confrontation with the American authorities, British prosecutors finally managed, in December 2021, to have Sakulas tried by a London court, but without returning to Britain.

Harry Dunn’s mother, Charlotte Charles (pictured), visibly moved as she left court, told reporters that, beyond the conviction, for her family “the important thing was to do the right thing, to get to the end of the court case. process and that was done.”

Foreign Secretary James Cleverley, in a statement, expressed hope that the decision would allow Harry Dunn’s family to “turn the page”.

Sakulas’ eight-month sentence suspended for 12 months means she will only be jailed if she commits another offense on British soil within the next year.

Facebook
Twitter
Pinterest
WhatsApp
Previous article
In the face of controversy, Cristiano Ronaldo appears smiling in training for the reserves of Portugal
Next article
Ukraine: One dead and two wounded by the Russian shelling in Donetsk