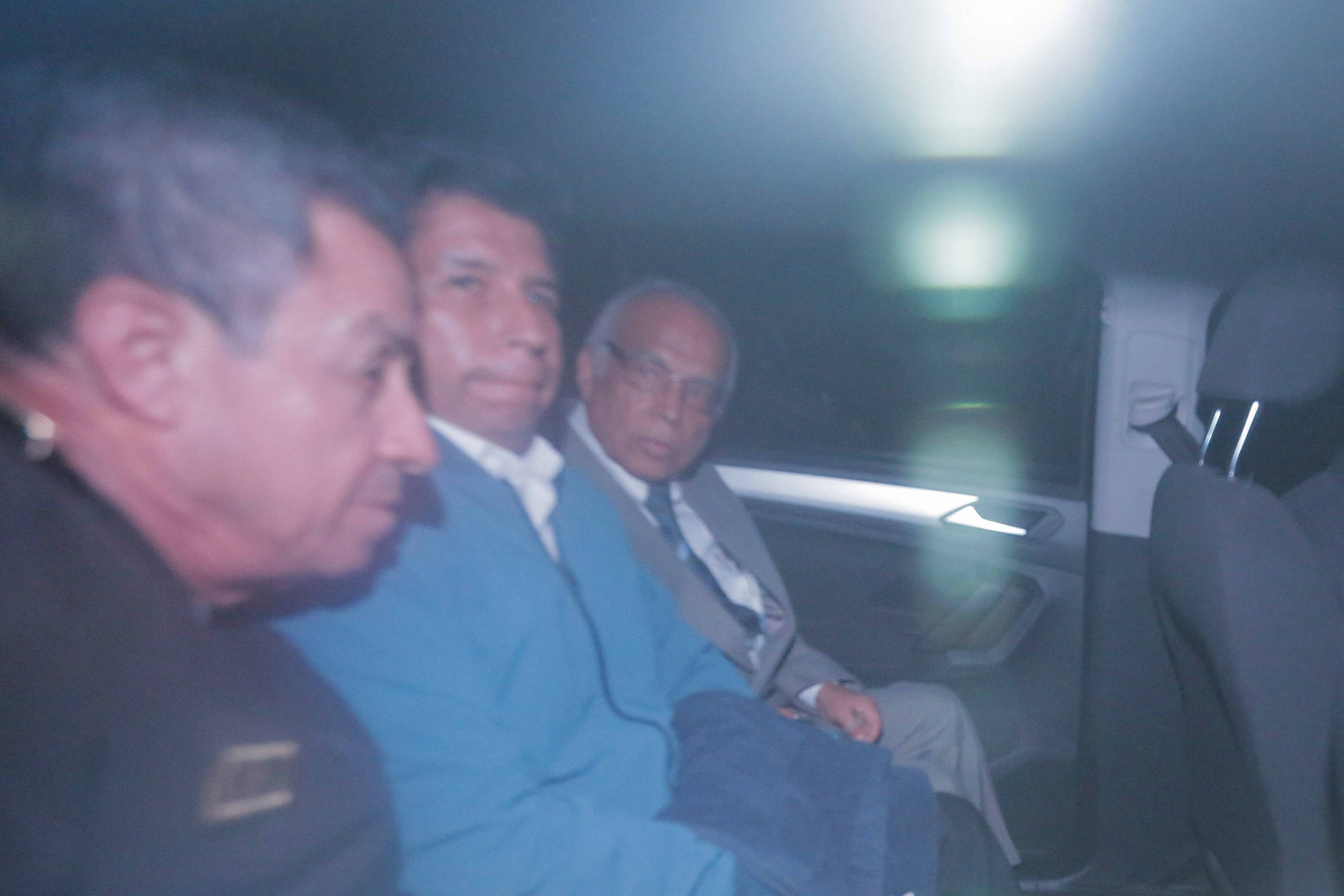 The erosion of Peru’s political system led to the coup attempt, analysts say

The fact that the Constitution of Peru provides for the mechanism for the dissolution of Congress by the president, provided that certain conditions are met, was at the center of the debate regarding what happened in the country this Wednesday (7), by then-president Pedro Castillo. .

By determining the closure of the unicameral Parliament and the establishment of a state of exception, trying to anticipate the analysis of a vacancy motion, the populist politician was promptly accused of attempting a coup d’état – by opponents and by the deputy herself. Hours later, the deputies ignored the decrees and dismissed the president, inducting Dina Boluarte. Castillo ended the day in jail, accused of rebellion and conspiracy.

Experts heard by Sheet agree with the idea that, at some point in the process, there was an attempted coup, although in a different way from those that the region experienced mainly in the 1970s.

“It’s a coup d’état, in every letter,” says lawyer and political analyst Rosa María Palacios, stressing that Castillo’s political weariness was not recent. “Not because he was a rural, poor professor, but because he himself recognized that the people he chose to form his teams had committed crimes during their mandate.”

The 16-month term of office of the politician, elected in 2021 as a kind of outsider with no prior experience, was marked by constant tensions with the Legislature. With the successive crises, he was forced to form, for example, five cabinets.

Will Freeman, a professor at Princeton University, considers the episode less a coup and more “an institutional survival maneuver, an attempt by the Executive to seize political control of the country, but which evidently failed”.

According to him, a political specialist in Peru and Colombia, the central point is the non-involvement of the Armed Forces, “which showed their rejection and lack of interest in participating in the self-coup”. Following Castillo’s statement, the military command issued a note saying that “any act contrary to the established order” would constitute an infraction of the Constitution and would not be complied with by the Armed Forces and the National Police.

For Andrés Malamud, a Latin American researcher at the Institute of Social Sciences at the University of Lisbon, what happened was a “failed self-coup”, followed by a legitimate political trial. “Between 2001 and 2016 there was a pattern, where presidents were unpopular but ended their term; since then, there’s been another one; presidents are unpopular and Congress removes them.”

Malamud sees a general erosion of the Peruvian political system, mainly because it does not work well without strong parties and, since Fujimorismo (1990-2000), the picture has dissolved amid persecutions, arrests, closures of Congress and kidnappings. “This makes both voting and representation volatile. Democracy only subsists because there is no more seductive alternative.”

Castillo brought to its climax a climate of political upheaval that brought down a series of presidents. Since the leftist Ollanta Humala ended his term in 2016, Pedro Pablo Kuczynski (PPK) resigned, his successor Martín Vizcarra was removed after attrition with Congress, Manuel Merino was in office for six days and Francisco Sagasti served a buffer government.

In practice, the discussion about whether or not the movement of the now ex-president constituted a coup took place because it distorted the constitutional prerogative to dissolve Congress. This is valid as long as Parliament has rejected at least two votes of confidence in the government.

The Castillo administration proposed the first one in early November, but the opposition refused to vote on it. If he was rejected, the government would have to rebuild the cabinet, but could call a second vote – which then-premier Aníbal Torres did anyway, ignoring the opposition’s refusal and doubling the bet.

He went on to say that, if the opposition again refused to vote, he would understand this as a second formal rejection, which, in practice, could be interpreted as a trigger for the dissolution of Parliament. The opposition maintained its refusal, and Torres announced his resignation days later.

“It was a coup because nothing that was announced by Castillo was allowed by the Constitution”, says political scientist Fernando Tuesta, from PUC in Peru. “He had low legitimacy, which he lost completely with the maneuver. He started to usurp power.”

He claims that the new president, Dina Boluarte, will have to act quickly. “She needs to call elections and ask for immediate political reform. Congress must agree to modify the Constitution.” Dina at first denied the possibility of bringing forward the election, promising to fulfill her mandate until 2026. The convening of a Constituent Assembly was one of Castillo’s plans that faced the most opposition in Congress.

Maritza Paredes, a social scientist also at PUC, says that there is a certain relief —”informal workers were desperate with the prospect of a curfew in a state of exception”—, but sees a big change in the short term as difficult. “It is possible that Congress gives Dina a truce, asking her not to call new elections for the time being. She will have to make concessions, but everything is very fragile”, she says.

Finally, Malamud warns about the impact of political instability on the day-to-day economy of Peruvians, pointing out that the premise that one thing separates from the other has become mistaken.

“The macroeconomy works, inflation is low, the president of the Central Bank has been in office since 2006 — and this combination generates a sense of security, albeit unstable, for politicians. But that is changing, especially after the pandemic. With poverty and higher informality, the demand on this volatility increases.”