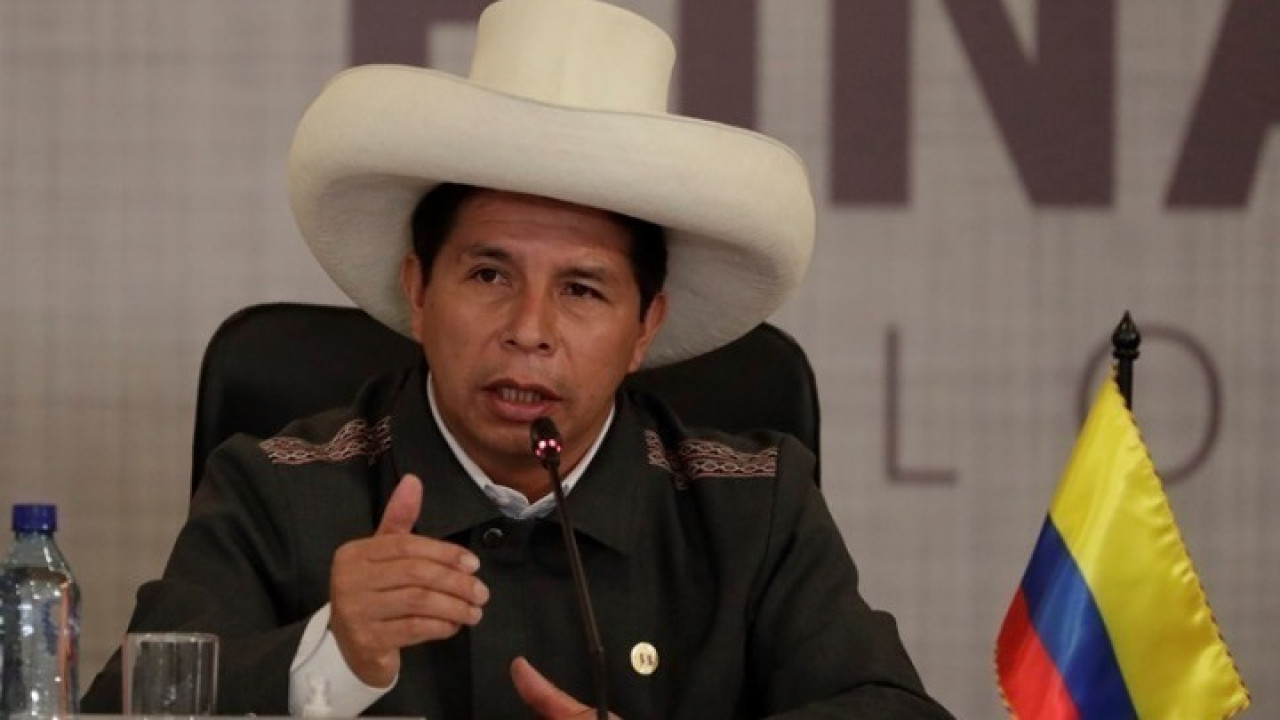 Facing prosecutorial investigations of “stance” and “conspiracy,” Pedro Castillo submitted his request to the Mexican embassy in Lima on Wednesday night into Thursday.

Former Peruvian President Pedro Castillo, who was suspended and remanded in custody, has formally submitted a request to be granted political asylum in Mexico and the Mexican government is in consultation with the Peruvian government, Mexican Foreign Minister Marcelo Ebrard announced Thursday.

Facing prosecutorial probes of “posture” and “conspiracy,” Mr. Castillo submitted his request to the Mexican embassy in Lima on Wednesday night into Thursday, Mr. Ebrard said, tweeting a copy of a letter from the former president’s lawyer.

The lawyer, Victor Peres, emphasizes that the former president is a victim of “baseless persecution by justice institutions that has taken on a political character.”

After receiving the request, the Mexican government is “in consultation with the Peruvian authorities”, announced Foreign Minister Ebrard.

Mexico’s ambassador to Lima, Pablo Monroy, was able to meet with Pedro Castillo at his place of detention, a police base in the Peruvian capital, Mr Ebrard added. “He found him well” and found that “his lawyer” was present.

The Mexican president (nationalist left) judged that Mr. Castillo had become a victim of the Peruvian “economic and political elites”.

Mexico will wait “a few days” before recognizing new president Dina Bolluarte, who was sworn in on Wednesday.

Pedro Castillo was suspended on Wednesday following a parliamentary vote, hours after announcing his “dissolution,” a maneuver that was quickly denounced as an attempted “coup” by various figures, including his former vice president and now successor.

The 53-year-old former teacher and trade unionist’s “stance” and “conspiracy” prosecutions add to six other corruption or influence-peddling investigations into him, cases that also involve members of his family and his political environment. The person concerned denies the accusations, says they are registered in the context of his “persecution”.

Mexico has a long tradition of granting asylum to persecuted figures. In 2019, it granted asylum to former Bolivian president Evo Morales. President López Obrador has also offered asylum to Julian Assange, the founder of WikiLeaks.