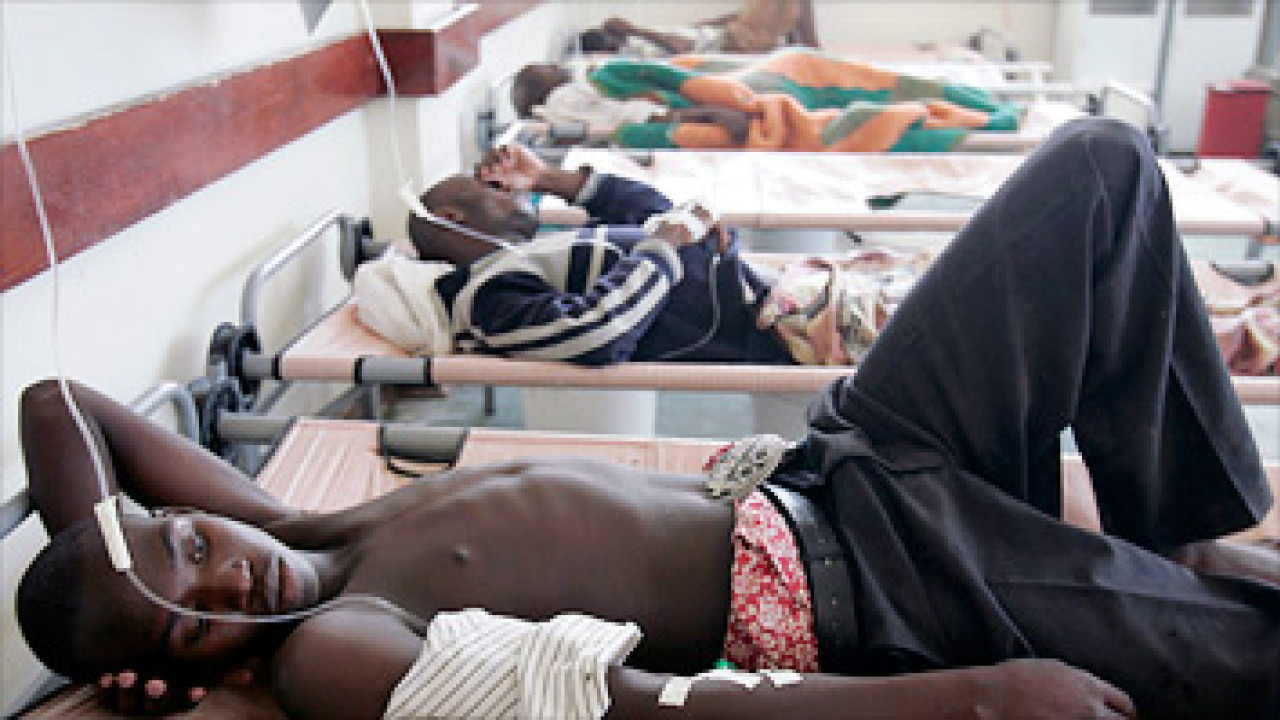 UN: Concern over the spread of the cholera epidemic in Haiti

“The number of cholera cases continues to rise, with 283 deaths and almost 12,000 hospital admissions,” said Ulrika Richardson, the UN’s humanitarian coordinator in the country.

A cholera outbreak has now killed at least 283 people in Haiti and is continuing to spread across the country, the UN warned yesterday, further underscoring the dire scope of humanitarian needs in the impoverished Caribbean nation.

“The cholera epidemic continues to be a concern for the country and for us. “The number of cases continues to rise, with 283 deaths and almost 12,000 hospital admissions” after the re-emergence of the disease in early October, said Ulrika Richardson, the UN’s humanitarian affairs coordinator in the country, during a press conference. .

By mid-November, the death toll stood at 161 dead and 7,500 hospital admissions had been made.

Another “worrying trend”: “what we are seeing is not only a continued increase in the number of cholera cases, but also a spread in the regions, with 8 out of 10 having recorded confirmed cases,” Ms Richardson said.

In mid-November, the UN appealed for $145.6 million to fight the outbreak. To date, promises have been made for “only 16%” of this amount, i.e. 23.5 million dollars, the coordinator underlined.

But in a country where gang violence is a scourge, the humanitarian needs are much wider than just dealing with the new cholera epidemic, which has claimed 10,000 lives between 2010 and 2019.

One in two Haitians are unable to eat when they are hungry. The UN has prepared a humanitarian aid plan for 2023 that is estimated to cost $719 million, in other words it will be almost double what it was for 2022. “This is a worrying situation,” Ms. Richardson insisted, at the same time praising the “galloping insecurity”.

The gangs, which control “nearly 60% of the capital”, use “with terrifying intensity” sexual violence “as a weapon to keep the population under their control”, he complained.

Facebook
Twitter
Pinterest
WhatsApp
Previous article
Opinion – Vinicius Torres Freire: Haddad can score on his debut and reduce damage in the transition of the economy
Next article
A Fazenda 14: Strawberry Shortcake is the 12th pawn eliminated from reality