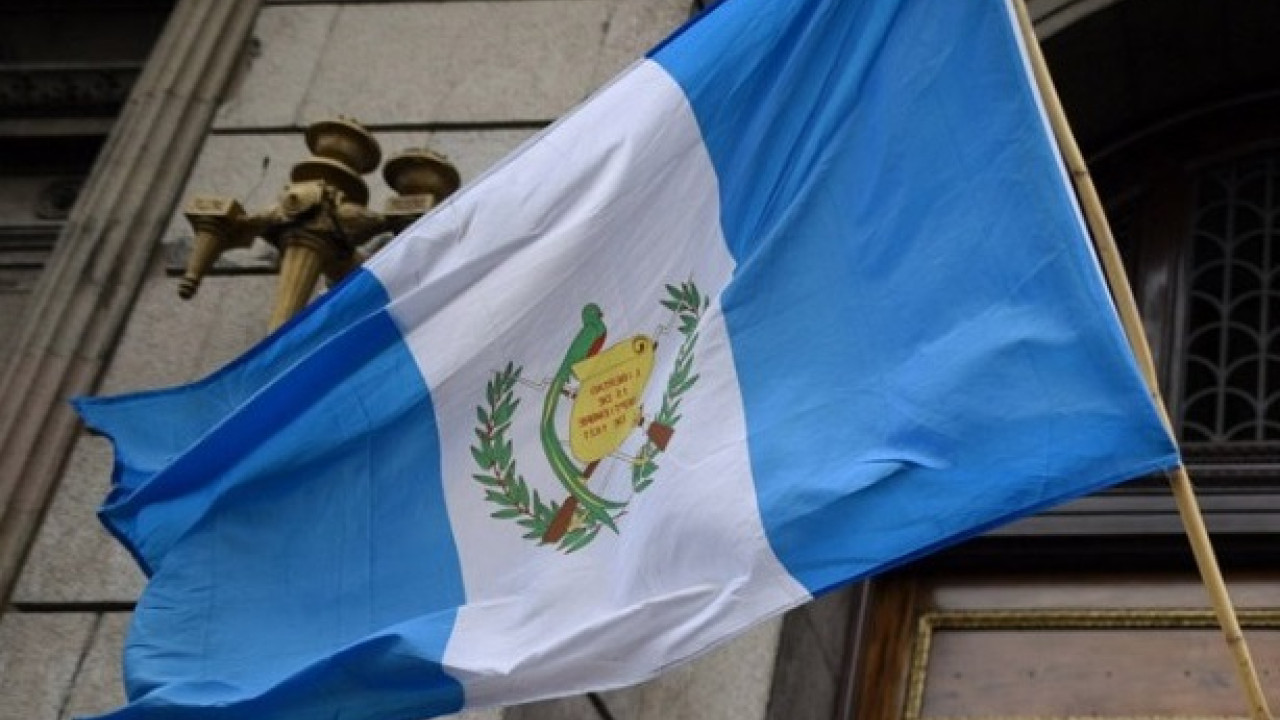 Guatemala: Court orders the arraignment of a well-known journalist

This is Jose Ruven Zamora, 65, founder, publisher and director of the newspaper El Periódico, known for its investigations into cases of state corruption.

A Guatemalan court decided Thursday to indict a well-known journalist arrested four months ago on charges of money laundering, influence peddling and extortion.

Journalist and publisher Jose Ruven Zamora, a staunch critic of the government of right-wing President Alejandro Yamatei, was arrested in late July amid a police raid on his home. He has been ordered to remain in custody pending his trial.

Prosecutors and government officials have repeatedly denied the journalist’s complaint that the investigation against him constitutes “political persecution”.

Mr. Zamora, 65, is the founder, publisher and director of the newspaper El Periódico, known for its investigations into state corruption cases.

The newspaper was forced to lay off 80% of its staff and suspended its online-only print edition after its chief was arrested.

“The best case scenario for me is that I will be released from prison on January 14, 2024, when (President) Yamate hands over power,” Jose Ruven Zamora told reporters covering the hearing. “I have patience and the truth on my side,” he added, handcuffed, visibly uncomfortable.

The journalist’s arrest was part of a broad campaign of prosecutions against prosecutors, judges, human rights defenders, and opposition figures in Guatemala.